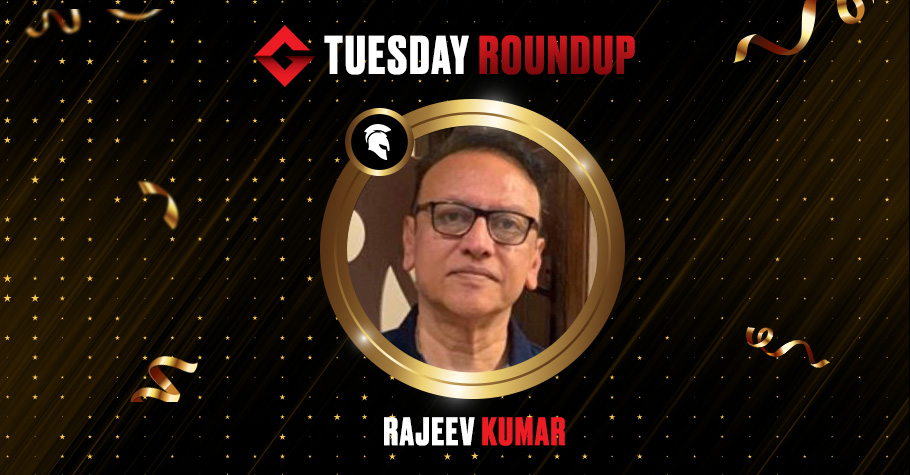 
WPT and APT are going full blast. But that didn’t deter the players from heading to the virtual felts of Spartan Poker and PokerStars for some high value tournaments. Pro players battled it out to make the most out of the night. Let’s take a look at what the night looked like.

Spartan Poker’s The Race was indeed a thrilling race for the top spots. The tournament witnessed 378 entries battling it out. The top 31 places were paid a min-cash of ₹5,940.

Mystery player ‘PradhanLi’ clinched the title and pocketed ₹1,42,762. At the runner-up spot was mystery player ‘OfcourseOfcourse’ who grabbed the highest five figure deal of ₹96,120, while ‘chiku10’ grabbed ₹67,770 at the third spot.

Megastack on Spartan Poker was an action-packed tourney. 586 entries crushed the initial guarantee to generate a final prize pool of ₹17,58,000. The top 55 places took home a min-cash of ₹8,614. 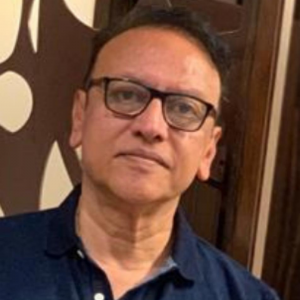 Online reg Rajeev Kumar aka ‘AthenaVolt’ topped the table and laughed his way to the bank with ₹3,41,052. Nadeem Basha aka ‘blindgame’ was the runner-up who added ₹2,16,234 to his bankroll. Anonymous player ‘mafia666’ finished third for ₹1,56,286.

Gaurav Sood busted at the 60th spot for no money. Other players who busted without making any money included Vivekk Dube, who busted at the 68th place, Siddharth Karia, who busted at the 71st place, Manish Lakhotia at the 73rd place, 2021 IOPC Legends winner, Amit Gehani at the 78th place, Aman Parakh at the 88th place, Arsh Grover at the 95th place, Myron Pereira at the 99th place, Vishal Bajaj at the 105th place, Neeraj Kumar at the 111th place and IOPC July 2021 commentator Kanchan Sharma at the 133rd place.

PokerStars Sixth Sense witnessed 204 entries on its virtual felts. The top 24 places drew a min-cash of ₹5,561 from this tournament. 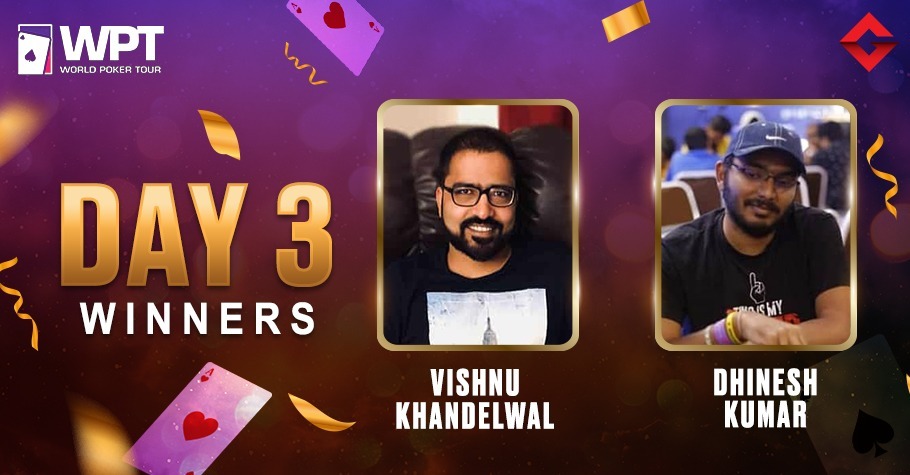 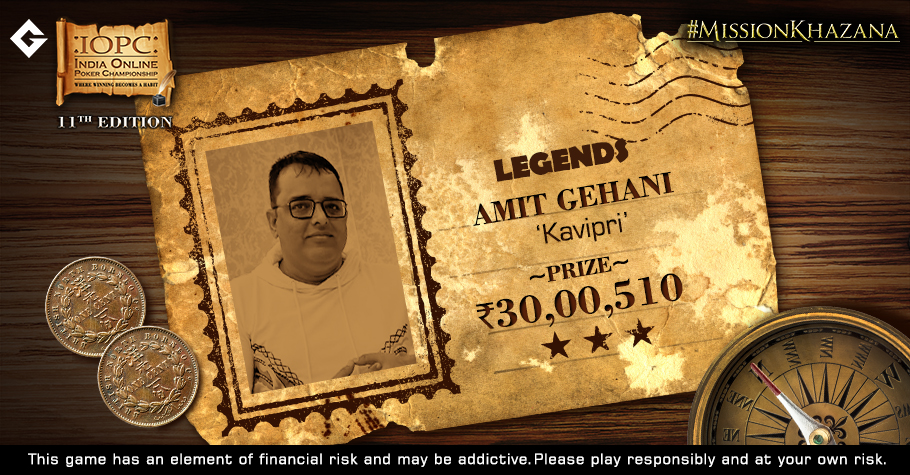