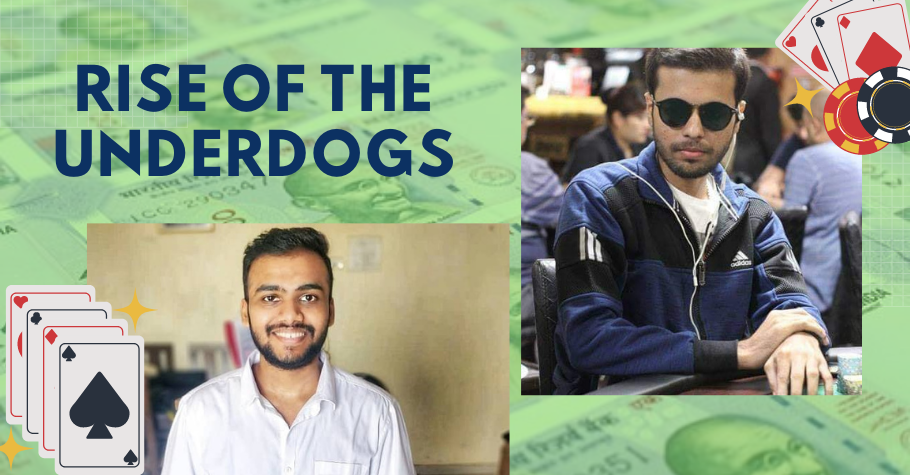 Rise Of The Underdogs: These IOPC Jan 2021 Winners Left Us Awestruck


India Online Poker Championship (IOPC) concluded with many poker players taking their place in the winners circle. The special 10th edition of IOPC saw heated battles between players, who were all aiming to win top spots. While the major IOPC tournaments featured well-known names like Kunal Patni, Aditya Sushant, Sriharsha Doddapaneni among others, it also brought many newbies to the forefront. These poker underdogs have taken their game to a whole new level and have cemented their position in the Indian poker scene. 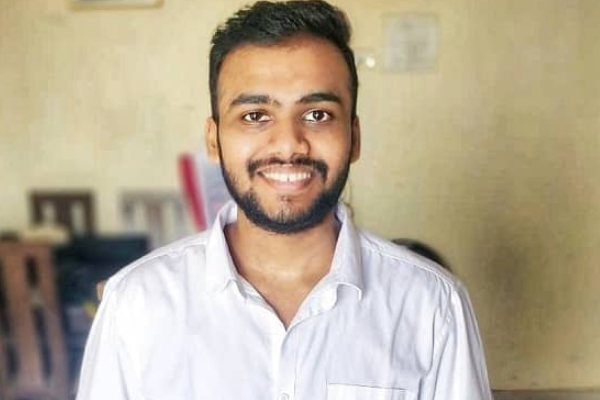 When the final table of Spartan Poker’s Millionaire Legends was announced, everyone was rooting for WSOP bracelet holder Kartik Ved aka ‘TheInternetKid,’ to ship the tournament. But it was Aniket Waghmare aka ‘Ntwadumela,’ who ultimately bagged the title. Defeating pros on the final table was no small feat and that’s exactly what he did. While active in the online circuit, this is the first time Waghmare shipped a mega title like IOPC Millionaire Legend. This win got him earnings worth INR 36,36,325 and poker fans can expect him to win many more. After this, Waghmare also went on to clinch the first ever IOPC Mastermind title which got him a beautifully crafted Breitling Avenger watch. 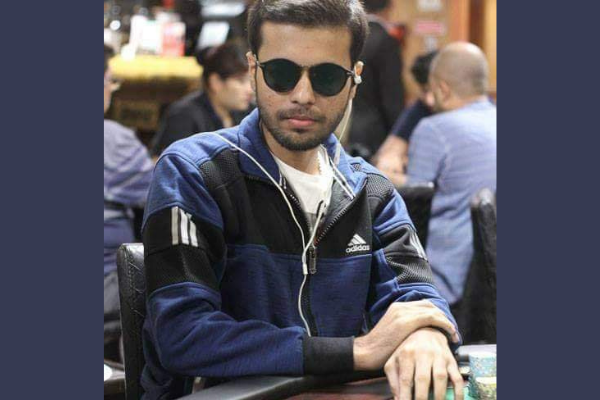 Prafull Hasbe aka ‘2Lucifer2’ was one name that repeatedly made it to the IOPC winners list. While the player did not win any big IOPC tournaments, his dedication to the game got him three wins. He first appeared on the Day 3 round up where he won IOPC #14 – 3.50 LAKHS GTD tournament. Hasbe then took home a bigger win in the 6.25 LAKHS GTD tournament on Day 8 and walked away with an impressive INR 1,18,307. Besides this, he also topped the Spartan Super Series leaderboard back in November 2017. 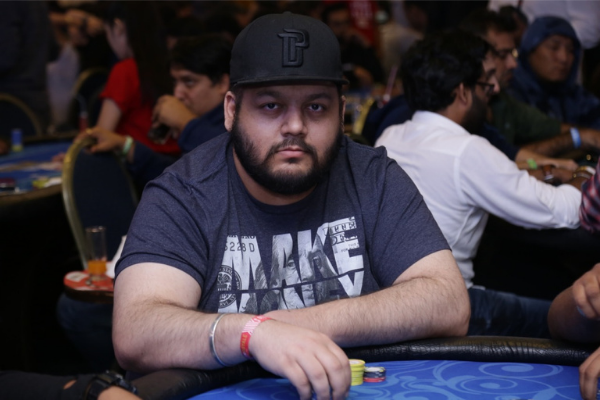 IOPC January 2021 was a wild ride for Arjanveer Singh Chadha aka ‘bazzingaa,’ who was on a lucrative winning spree. The final two days of the prestigious event had Chadha topping the IOPC charts with multiple wins. Day 17 and Day 18 of the tournament series was when he shipped the INR 25 Lakhs GTD Titan Stack and the INR 5.25 Lakhs GTD Monster Stack tournament, respectively. With his skills, the poker player also made it to the IOPC leaderboard in seventh place where he collected INR 4,00,000 in prize money. Prior to this, he has also clinched titles in Adda52‘s INR 15 Lakhs GTD The Whale and INR 20 Lakhs GTD The Godfather 6.0 in November 2018. 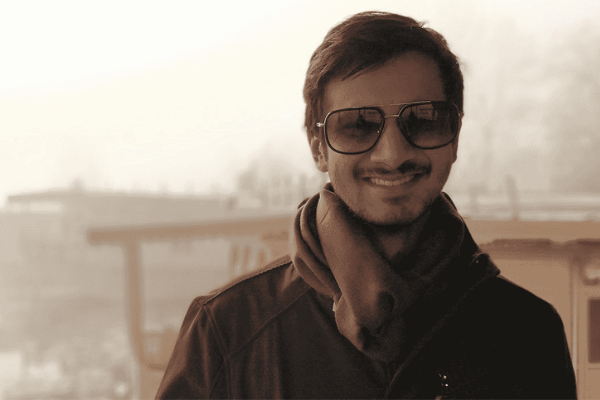 Vinayak Bajaj aka ‘haayegarmi’ was another player that fell under our radar after he scored multiple wins throughout his entire IOPC January 2021 run. Right from Day 6, where he won INR 1.9 Lakhs after claiming the Destiny IOPC Edition title to the last day where he ultimately won the Destiny Finale, Bajaj kept his gameplay consistent which turned his efforts into gold. Not only that, the Mega Stack tournament with INR 35 Lakhs GTD on Day 13 was also shipped by him where he took a pay cheque of INR 6,67,800. 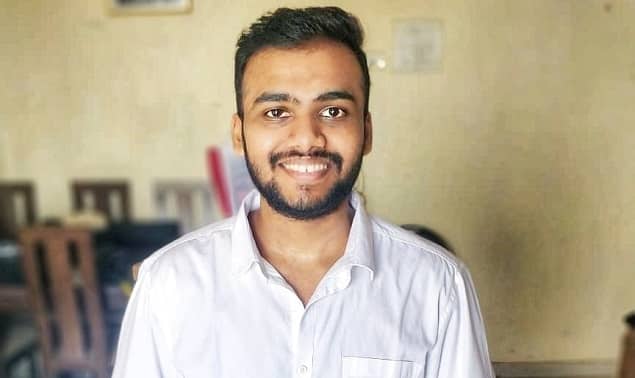 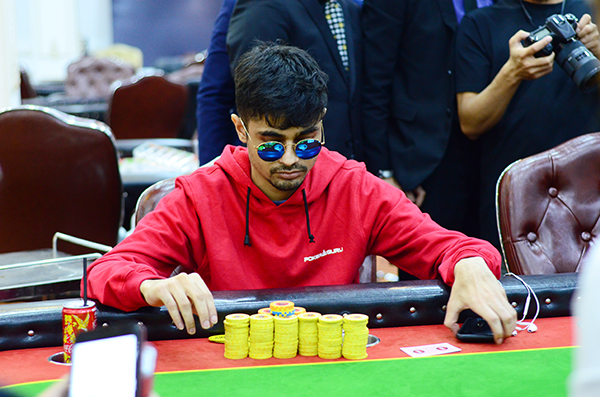 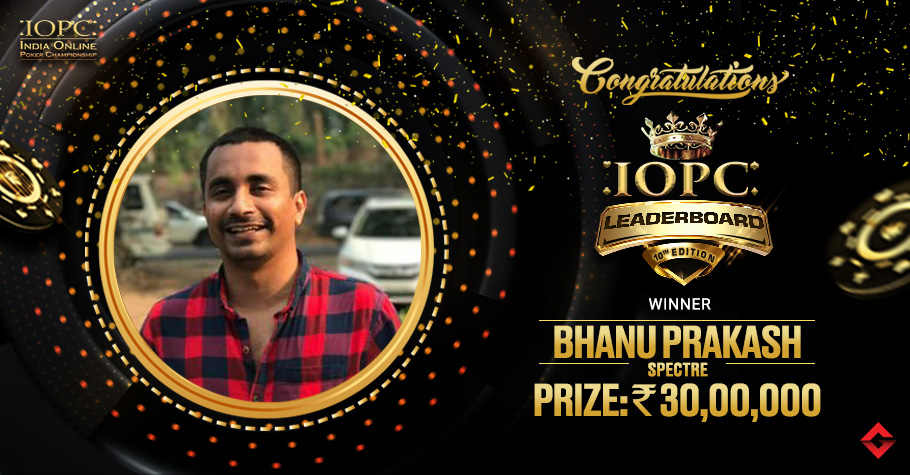