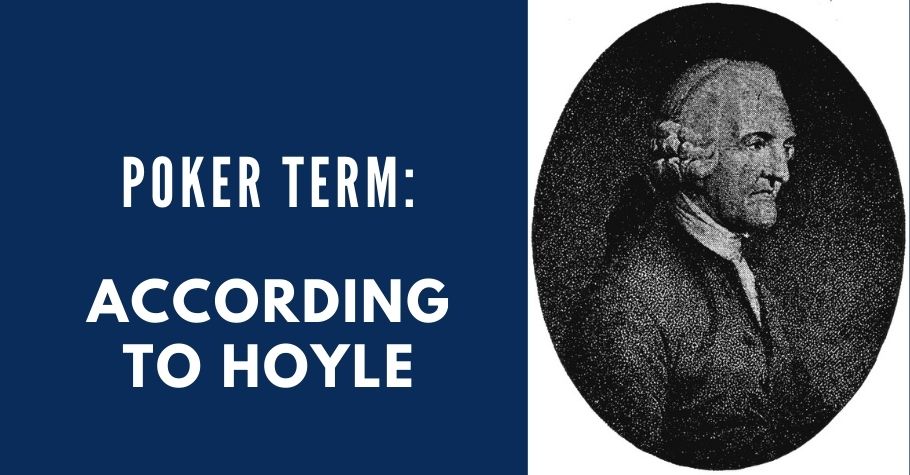 Poker Dictionary – According To Hoyle


There are zillions of poker terms out there and players from this industry use it just like any other language. While there are several words that have two different meanings, some poker terms are very specific to the game and industry. Today, in our poker dictionary segment, we will be educating about yet another very well known poker phrase ‘According to Hoyle.’

‘According to Hoyle’ means as per the prescribed regulations during a situation. This phrase comes from British writer Edmond Hoyle (1672 – 1769) who wrote about the rules employed to play card games. Hoyle was an English whist tutor who wrote ‘A short Treatise of the Game of Whist’ in 1742. Fifteen editions of the book were released during the course of 1742 – 1770. 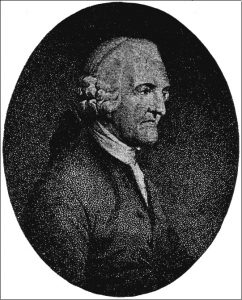 Whist is a modern card game which is based on bridge which two people can play using a deck of cards. Globally, card games are played as per some universal rules as well as according to the convenience of people domestically. Official games in poker are often credited to the fictional writer Hoyle. The author outlined a few strategies for playing. He also compiled tables of odds for gambling and for card game onlookers too. He wrote the book with the idea of a scientific approach in mind through which Hoyle gave new insights and strategies to play cards. And along with the book of rules, the British writer also introduced probability laws to determine fair play.

Today, it is believed that Hoyle was the one who provided a strong foundation for ethical play that has now been followed for centuries together. Hoyle’s books became so popular that all the rulebooks for card games, board games etc became known as ‘Hoyles.’ In any game, the phrase was started to be used to describe the correct rules or procedures. Hoyle was also inducted into the Poker Hall of Fame for his contributions to the card gaming industry. This is just one of the terms among the hundreds that poker players use everyday. 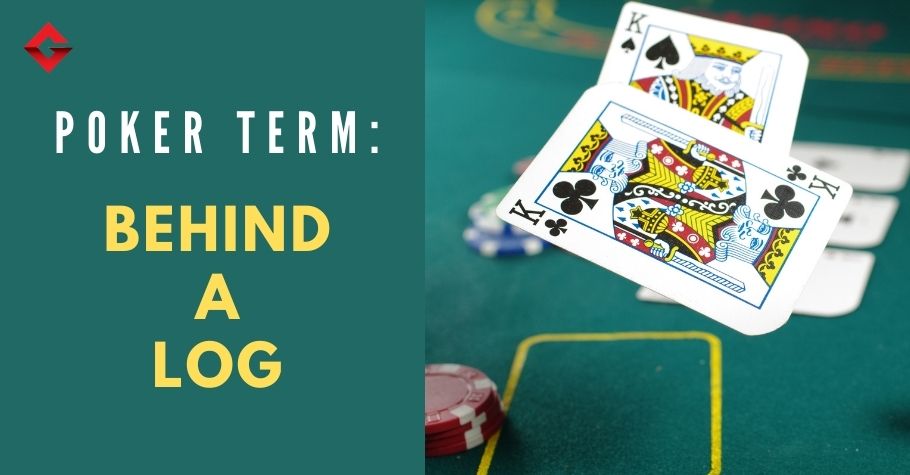