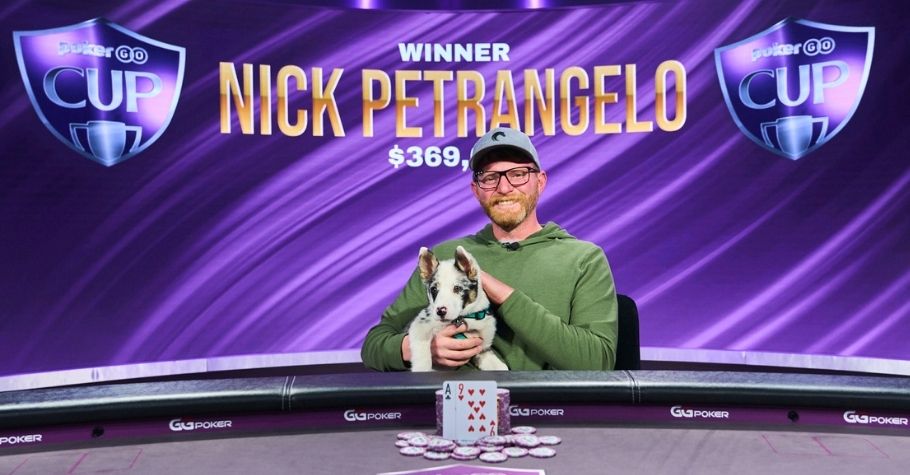 
Nick Petrangelo wins the 2022 PokerGO Cup Event #5: $25,000 No-Limit Hold’em. Petrangelo took home an impressive prize money worth $369,000 after defeating 40 rivals. The winning run continued for this two-time World Series of Poker (WSOP) bracelet winner, as he secured his third title of the year with this victory. As per the Hendon Mob data, this winner has over $2.1 million in live tournament cashes in 2022 and has also surpassed the $23 million mark in lifetime tournament earnings.

“Everything has been going really well since September,” said Petrangelo. “A little up and down, but since then pretty much everything has been working out. I’m running great, winning all-ins, and getting hands at the right times. Sometimes you get around the bubble when you have a lot of chips and you lose a couple of hands, but it’s been the opposite for me when I go deep, and everything just goes well.”

As the final table dwindled down to just three players, Bill Klein knocked out well-known poker commentator Nick Schulman in third place. Shulman walked away with $164,000 in his pockets. This win put Klein in the chip lead position during the heads-up. This did not last long as Petrangelo eventually grabbed the lead. In the final hand, Petrangelo jammed with A♣️9♥️ and got a call from Klein with Q♦️J♦️. The board opened 6♥️K♠️3♦️6♠️8♠️ giving Petrangelo the victory. Klein finished in the runner-up position for $246,000.

Daniel Negreanu also made his first cash in PokerGO Event #6: $25,000 No-Limit Hold’em, on the same day. However, he will be entering the final table with one of the smaller stacks. For more news and updates, keep reading Gutshot Magazine. If you’re on social media, be sure to follow us on Facebook, Instagram, Twitter, and Telegram. 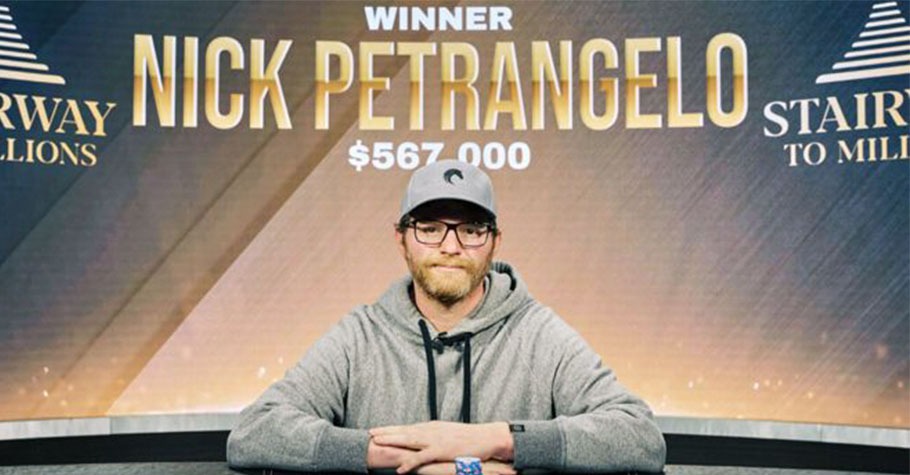 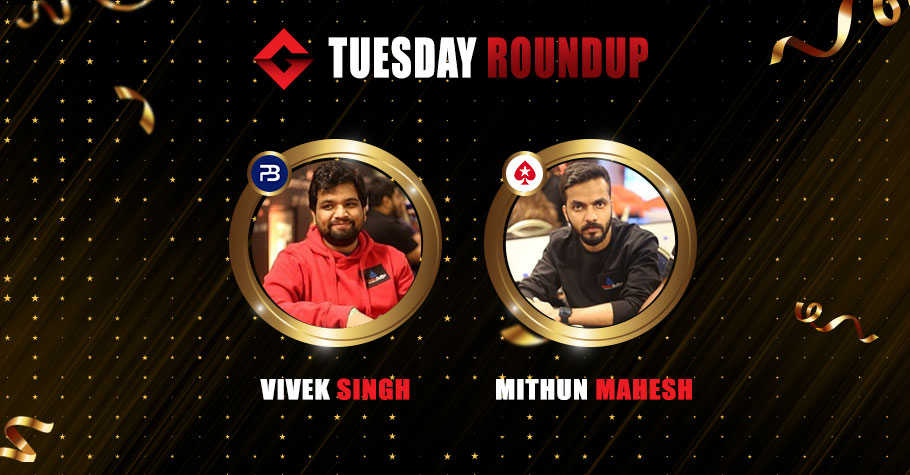 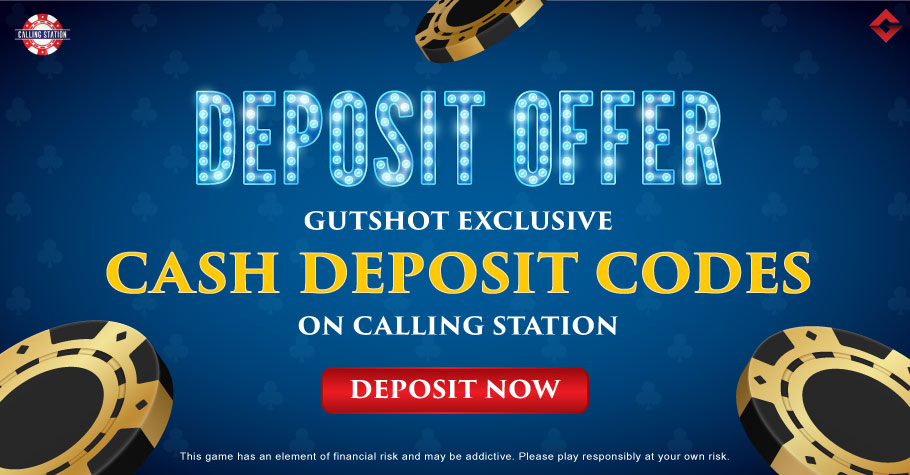