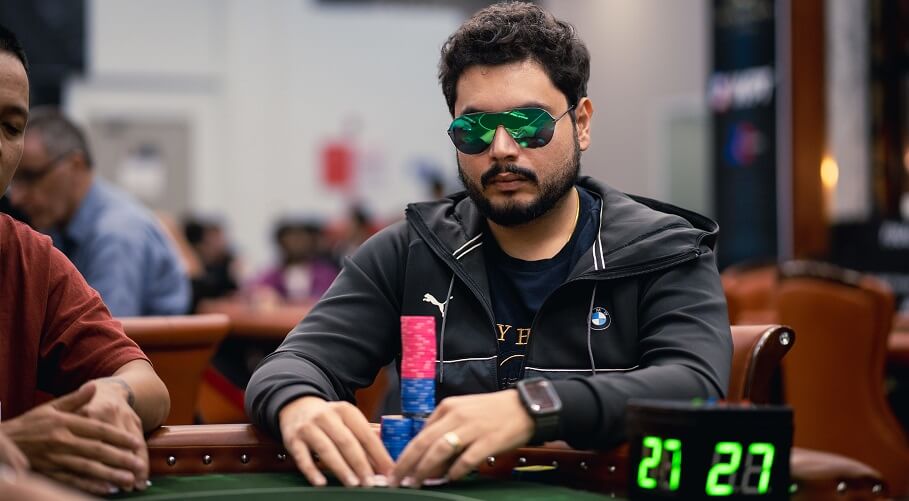 
It was a record setting and historic tournament in Hanoi, Vietnam as the final table of the maiden WPT Prime Main Event in the 20th anniversary season of the World Poker Tour (WPT) was set yesterday. It witnessed a massive field of 777 entries which included some of the top players from multiple countries across Asia and the rest of the world.

Shortly after the India Poker Championship (IPC) Megastacks series ended in Nepal, a lot of our Indian players travelled a few hours to make the final few tournaments on the WPT Vietnam schedule, and they’ve been doing very well there so far too. All eyes are on the VND 25 million buy-in Main Event now where the final nine players are in action, representing three different countries.

The final table is being led by none other than Zarvan Tumboli who is no newbie to live tournaments overseas, having won major titles in the past on a few occasions. And the best part is that Tumboli has got a massive chip lead, being the only player on the WPT Prime Vietnam Main Event FT with 100+ blinds at the moment.

He has 121 blinds (6.5 million chips) and the next best player has around 77 big blinds. Tumboli will be eyeing the biggest chunk of the VND 17.13 Billion (approx $738,020) prize pool at the Crown Poker Club in Hanoi. And to give him some company is his countryman Ashish Munot, who has 21 blinds (1.02 million chips) and is the second shortest stack on the FT now.

Munot is also no stranger to live events, winning the WPT India Main Event a couple of years ago in Goa. Both are highly experienced pros and will be looking to run deeper than they already have, battling it out against six players from Vietnam and one player from South Korea. They are part of the largest open WPT Event in Asia, missing out narrowly on being the largest prize pool for a WPT event in Vietnam too. 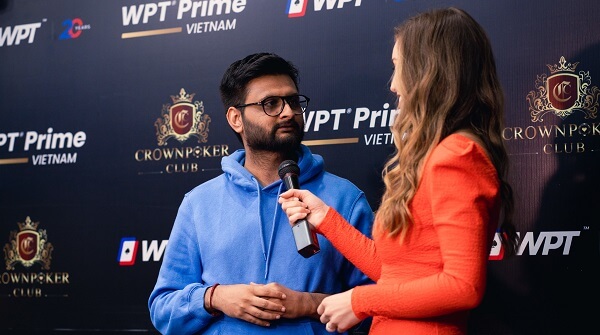 A little over 25 minutes are left in Level 24 of the Main Event with the blinds currently at 25,000/50,000, along with a big blind ante of 50,000. Each level is of 60 minutes and the FT is even being live streamed on WPT’s social media channels. We’re all backing our Indian players to do well, and Tumboli to take down this title as well.

When play resumes today, the minimum pay out will be $12,924 for 9th place but all the final few players will be aiming for the top prize of $131,394 which includes 800 POY points as well. For more updates on the WPT Prime Vietnam series, stay tuned to GutshotMagazine.com… 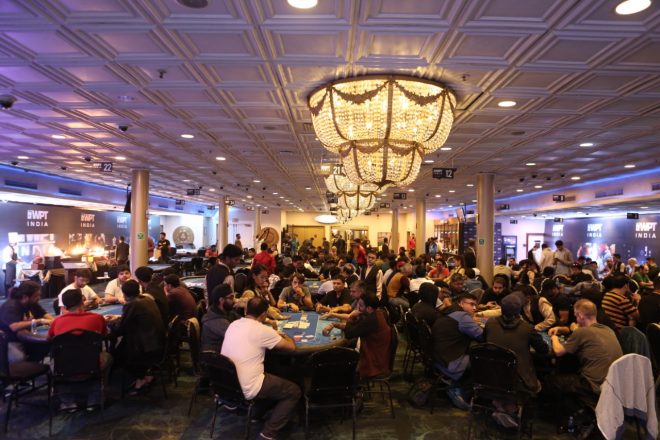 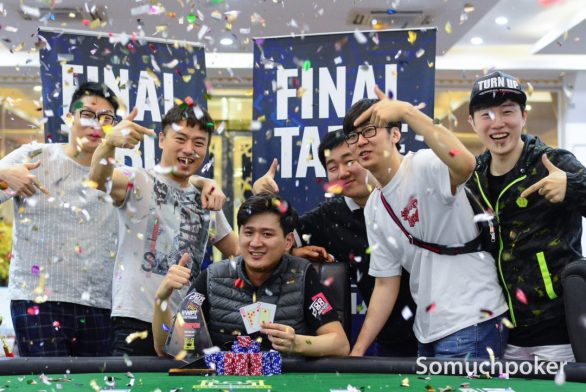 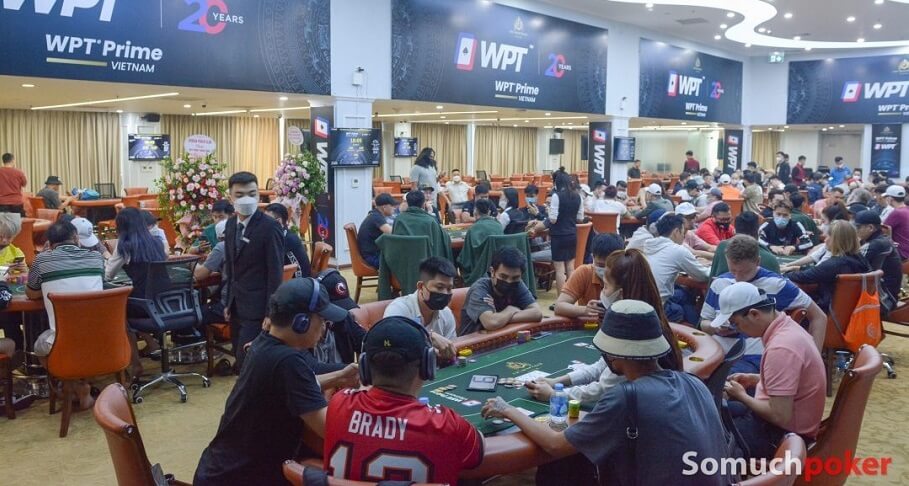