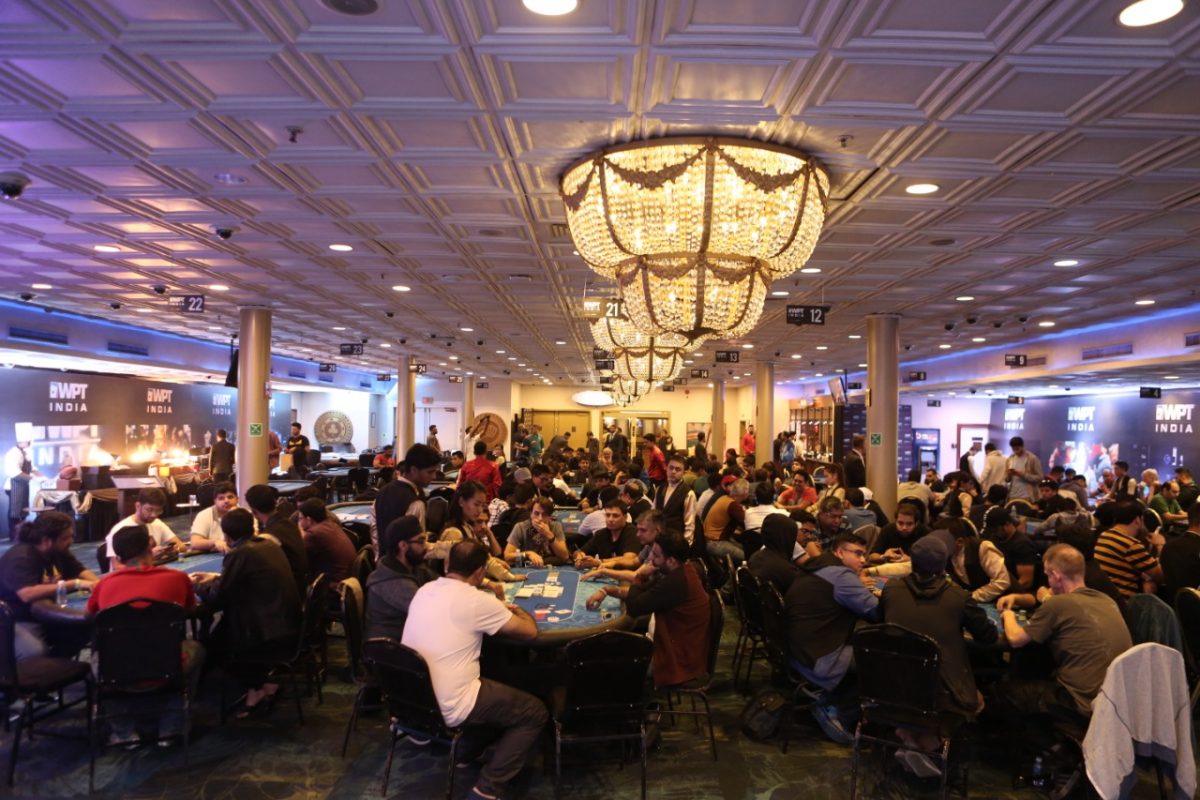 
The excitement was rising for weeks in the build up to the second edition of the World Poker Tour (WPT) India series, scheduled between 13-19 November at the Deltin Royale in Goa. Gutshot spoke to a few players and asked them about their preparations and expectations for the series as well.

Yesterday was the first tournament of the prestigious series and by the end of the day’s play, the Final Table was set, which will kick off later today and crown the winner in this opening event. The WPT India INR 20k Kickoff Event started yesterday evening with the Big Blind Ante format being used again, like it was at the recent Baadshah Live Tournament too.

The late registration period was on till the end of Level 7, where the blinds were running 400-800-800, and by then, a massive field of 201 entries had joined the tournament, each ponying up the required entry free of INR 20,000, and quite a few paying this fee more than once for re-entering after busting out early.

Eventually, the prizes were calculated, and the top 26 players would finish in the money with a minimum cash prize of INR 28,400. The total prize pool crossed INR 38 lakh and pay-outs began last evening itself. We’re now down to the final nine players, with a whopping prize of INR 9.35 lakh kept aside for the tournament winner. Leading the Final Table is India’s first WSOP bracelet winner, Aditya Sushant. The Chennai resident has by-far, the biggest stack of 773,000.

Sushant has been in red-hot form in live tournaments, having won the Baadshah Live Series Main Event last month. He’s certainly one of the favourites to go on and get the title on Day 2 of this event. However, he’s going to face some stiff competition for sure. Gutshot caught up with one of the players on the Final Table, Dr Shambhu Mandal, and he said, “I’m very impressed with the tournament set-up. The turn up and organization of the entire event also seems much better than last year. The entire day went by very smoothly, no hassles.” 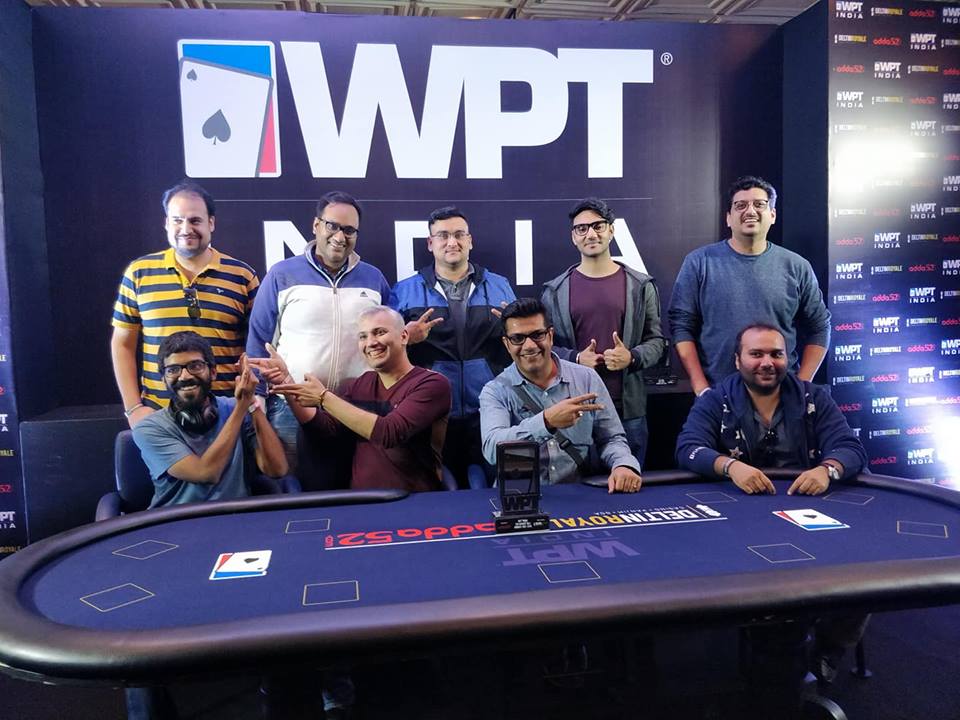