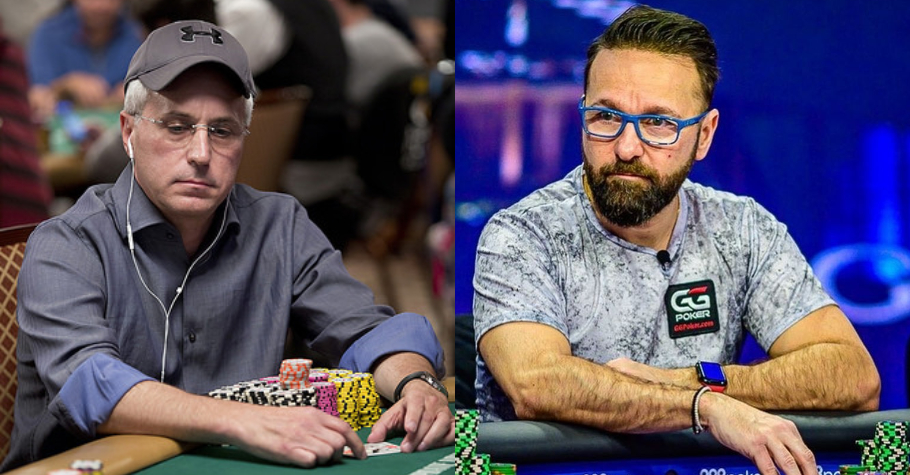 
The Wynn Millions poker tournament with a massive $10 million prize pool kick-started on Friday. The first three starting flights of the tournament made way for over 263 entries which were reduced to 90 players after just 10 levels. The event ended with player Peter Braglia leading with a chip stack of 321,500. Cliff Josephy came in second with 317,000 chips.

Negreanu fired two bullets in the tournament but was unable to make it past the tough competition. He busted his first bullet in level 2 of the tournament and busted again just two levels after. However, all is not lost as he and the other players still have a chance to make it via the starting flights of Day 1B and 1C which will take place this Saturday and Sunday, respectively.

It looks like this weekend will be a busy one for those competing for the prestigious Wynn Millions title and its enticing prize money. The six-day long poker event is set to run through the entire next week, so stay tuned for more updates on the action. 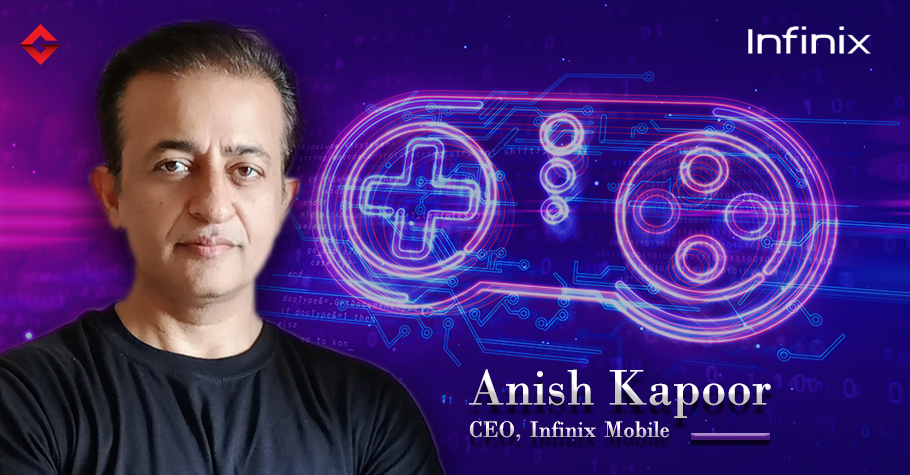 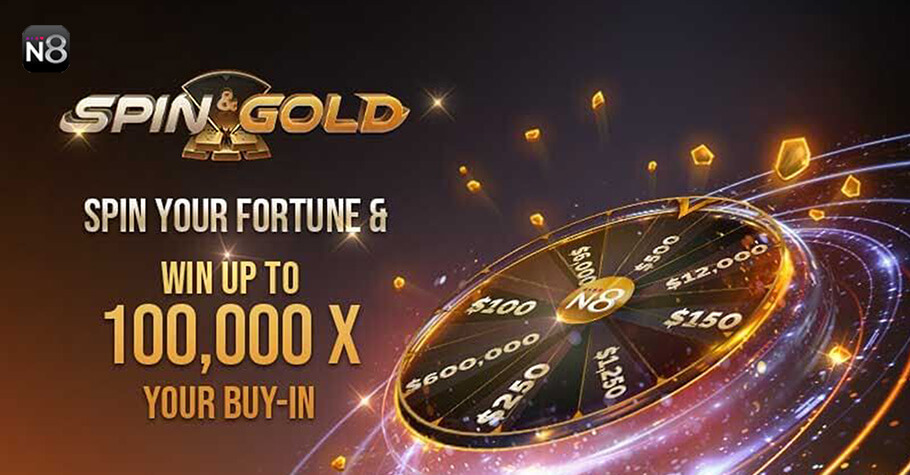 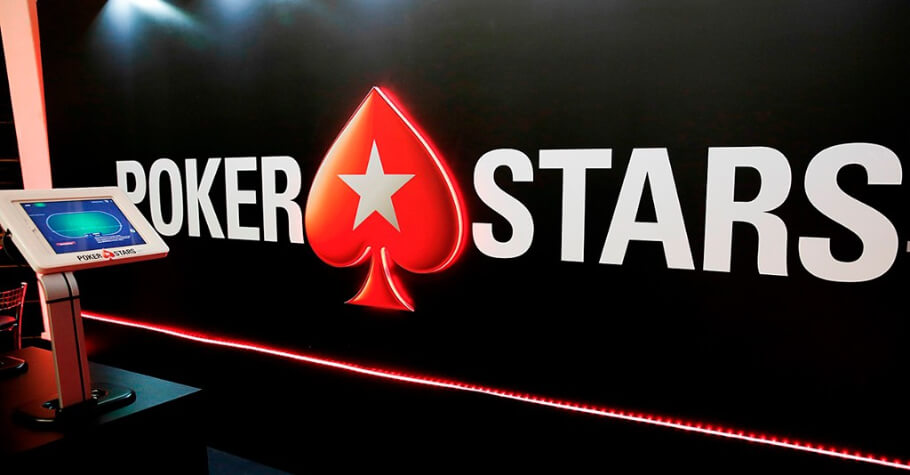