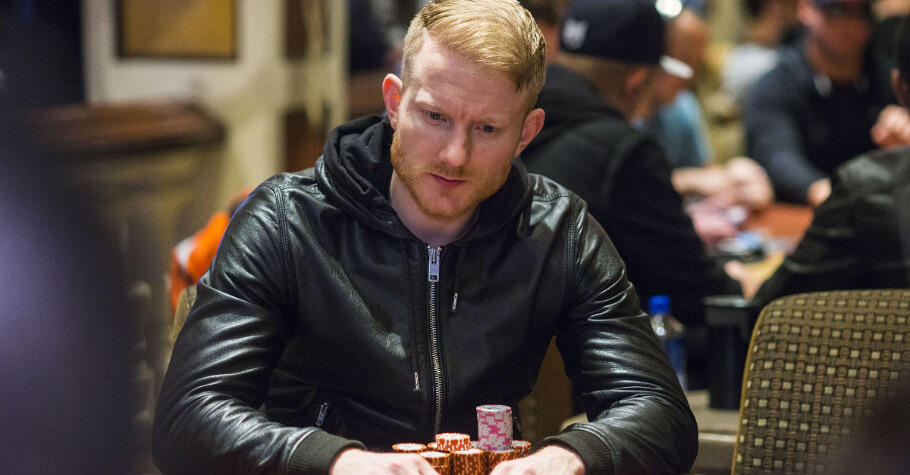 
Looks like poker player Jason Koon couldn’t let go of the opportunity to wager $2 million when claiming that he could run a 100-meter sprint in 10.9 seconds, if he only had a year. The athletic prop bet started when Koon shared a video of NFL star DK Metcalf via his Twitter handle. The video showed Metcalf running the 100 meters sprint in 10.36 seconds and it was his track debut.

The video was first shared by Sporting News with the caption, “DK Metcalf ran a 10.36 in his pro track debut, finishing in 9th place in his 100m heat.” It was retweeted who also further added his comments.

Koon’s retweet opened the floodgates, as users commented on the post. Remko Rinkema, the Social Media Manager for PokerGO also added his comment. He stated, “What could you get to if you dedicated yourself to it for a year? Just curious.” Here’s where Rinkema asked Koon if he could do a 100-meter sprint if he was given a full year to train and practice. To which Koon replied that he would be able to do it in 10.9 seconds if he didn’t suffer any injuries along the way.

What could you get to if you dedicated yourself to it for a year? Just curious

However, not everyone was convinced at Koon’s confidence as one user who goes by the name David Joseph called the poker player ‘delusional’ for making such claims. Joseph then proceeded to tell Koon that he will throw up a sum of up to 5 million if Koon was willing to bet on it. Not one to back down, the poker pro tweeted back saying that he will bet Joseph $2 million to prove that he can pull off the sprint in 10.9 seconds.

See the interaction below:

But don’t mistake Koon’s confidence for pride, because the partypoker ambassador is in fact quite capable of winning the challenge. He has a background in athletics and was a member of the track and field while studying at West Virginia Wesleyan College.

In a reply to the offer, Joseph came up with his own conditions where he stated that if Koon was either injured or unable to run for any reason, he would win the bet. While also specifying who would be in charge of the timing, and the number of tries he will get.

I tell you what before I waste my time you got one year from today. If you are injured I win. If you can’t run for any reason I win. The USATF will be in charge of the timing. You get two attempts. Tail wind has to be less than 1.9 meters per second. You got five days to decide

Koon has been given five days to decide, the poker community is patiently waiting for his reply to it.

Malinowski Makes His Way At The Top Of GGPoker ... 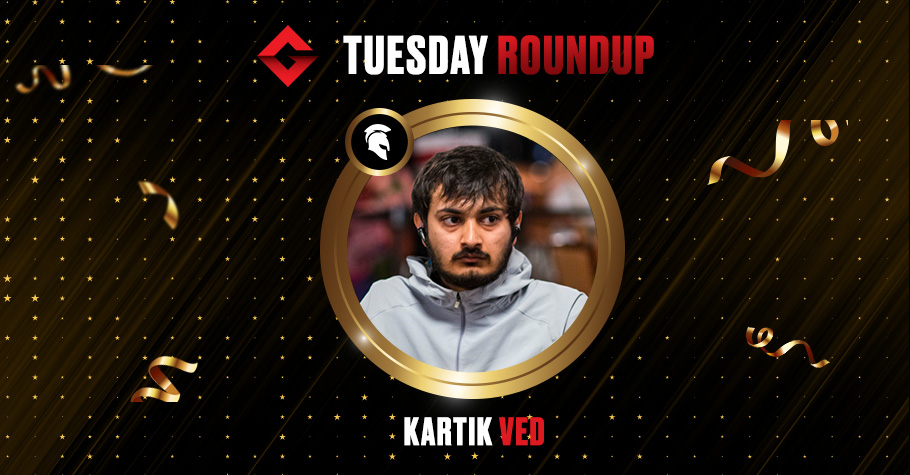 Tuesday Round Up: Kartik Ved Smashes The Online... 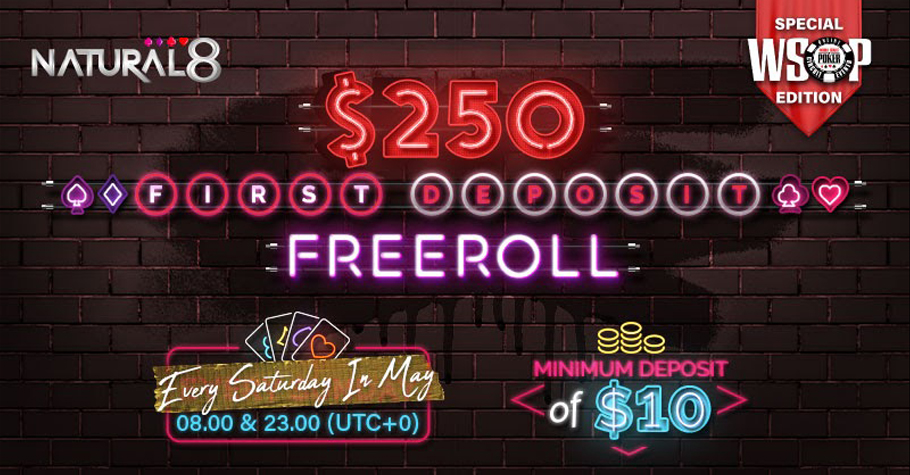 First Deposit Freeroll On Natural8 Can Fetch Yo...