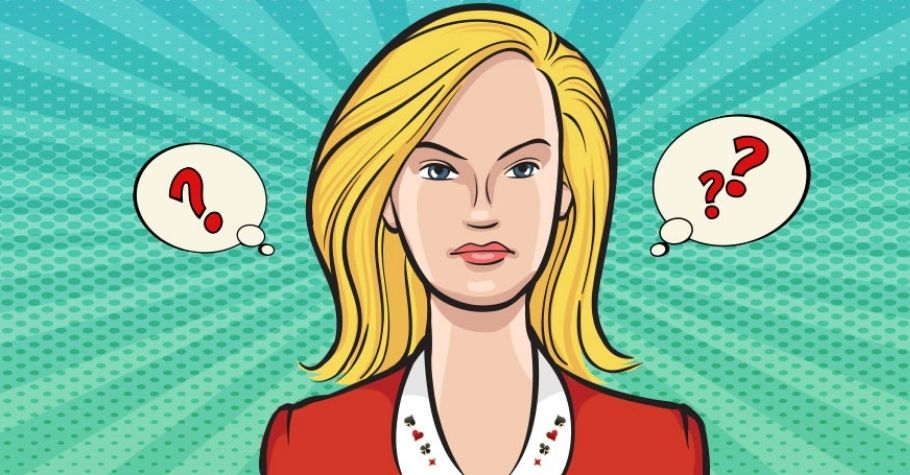 Poker Face: Just A Term Or Is There A Science To It?


Poker is all about the mind, and how quickly you make decisions when grinding on a poker table. Live games are back with a bang and poker players are grinding without letting out a single poker tell by keeping a poker face. The term “poker face” stands for an emotionless face.

Keeping a poker face comes under the umbrella of body language, which is non-verbal communication. Hence, a wrong look, an inconspicuous wink, or even a suspicious hand movement might get you in trouble when on a poker table. Individuals might try to avoid behaviourally expressing their emotions or showing their feelings. This phenomenon is called expressive suppression (i.e. suppression) and refers to the so-called poker face. It is a behavioural strategy to regulate emotional responses after they arise.

What does body language have to do with poker?

Body language is a form of non-verbal communication. It includes body posture, gestures, facial expressions, and gaze, all of which are extremely important in poker because they can expose the player or the cards they possess. In poker circles, one speaks of so-called “tells” which provide information about the opponent’s behaviour and make bluffs transparent. These deceptions or, bluffs can be interpreted using tells.

Some poker tells are pure communication. To play successfully, it is important to understand your opponent not just by their move on the table but also by body language wise. The opponent sends encoded messages that we have to decode to understand the verbal and non-verbal messages correctly.

Tells and Reads On The Poker Table

Poker can be considered a game of deception in which the goal is to discern a person’s true intentions and to conceal one’s own intentions well. The tells help you to learn about the opponent’s hand through specific behavioural patterns. Reads are skills used to identify and interpret these specific behaviours. There are two types of tells—conscious and unconscious.

ALSO READ: Live Poker Tells And How To Disguise Them

The unconscious tells occur as soon as a player does small things when he feels unobserved or does not know he is doing them. Some players reveal the strength of their card hand through their posture, their facial expressions or more. For example, players tend to lean forward or assume an upright sitting position when they have a good hand. When they do not have good hole cards, the shoulders droop and the player drops in his chair or folds his/her arms which is a sign of disinterest. 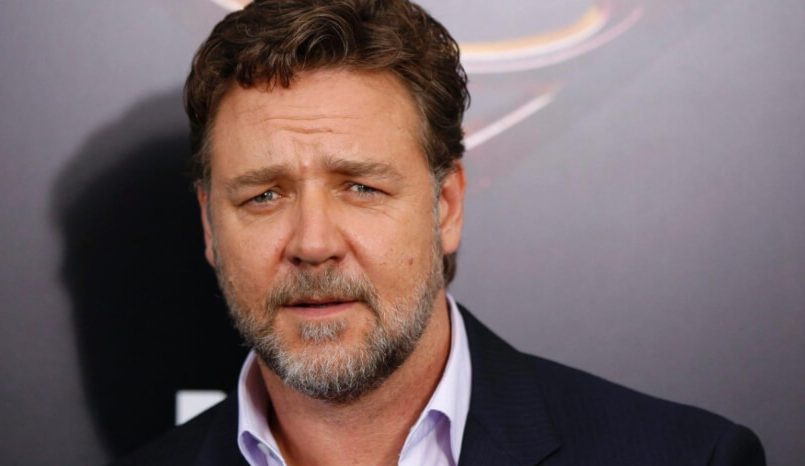 Coming back to the question that we raised earlier—Does the poker face affect your neural system? It doesn’t!

A group of researchers from Belgium and Germany recently studied the anatomy of the poker face. They found that both cognitive (thinking) strategies and physical abilities are used to remain calm and relatively “unreadable” in the midst of negative feelings. Cognitively, we reappraise the negative situation to put a new spin on it. Physically, we are able to suppress our emotions by controlling our facial expressions, body language, and other physical signs such as tears, flushed skin or trembling.

Instituting the poker face doesn’t mean that we’ve actually changed the way we feel about the incident but it allows us to maintain composure in difficult situations, whether they occur at the workplace or in our personal life. There are a couple of takeaways on the anatomy of the poker face. The first is that as humans, we should appreciate that we have unique tools built into our brains that allow us to modulate negative emotions. Second, these tools should be used wisely, like on a poker table where you can maximise your benefits by keeping a hold on your body language and verbal communication! 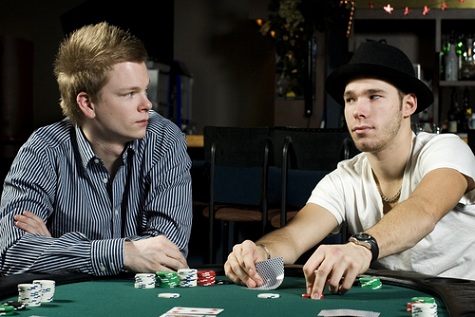 A Definitive Guide to Poker Tells and Reads

Did You Know These Top 10 Myths About Poker?