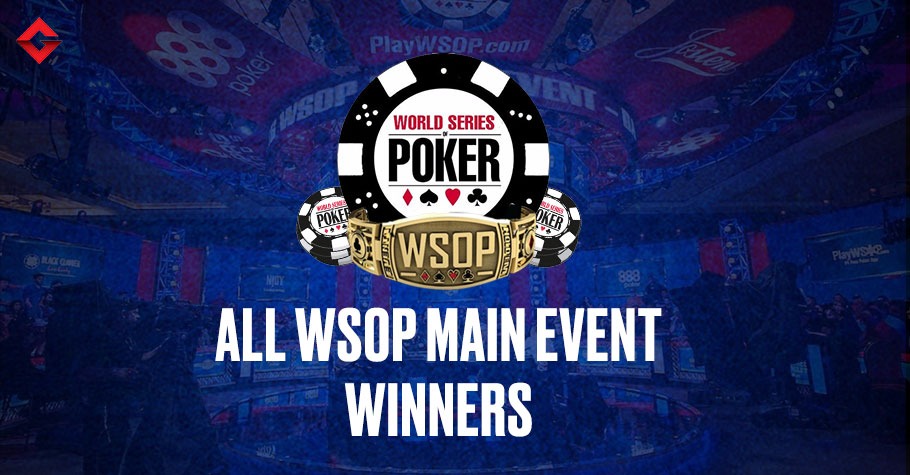 
The World Series of Poker (WSOP) is the most prestigious poker event on the planet and this annual poker fiesta attracts players from across the glove each year. The series got a new home on the Las Vegas Strip at Bally’s and Paris after WSOP 2021 was announced as the last event to take place at the Rio. Each year, pros and poker enthusiasts alike slog hard for the coveted gold bracelets and titles.

Here on this page, we take a look at all former WSOP Main Event (ME) winners till date. The poker series started in 1970 and completed more than five decades so far. We have 52 ME winners (updated 1st June 2022) who shot to fame with incredible WSOP wins including poker legends like Johnny Moss, Doyle Brunson, Stu Ungar, Phil Hellmuth, Chris Moneymaker, Chris Ferguson, and several others.

ALSO READ: WSOP Rules You Surely Did Not Know About

The Grand Old Man of Poker — Johnny Moss, has three WSOP ME titles to his credit. The three titles include the inaugural edition of 1970, followed by victories in WSOP 1971 and WSOP 1974 as well. His first victory in 1970 was at a time when the concept of a Main Event didn’t even exist; the winner was selected by secret ballot after a short game with a set start and stop time.

Stu Ungar is the only other person in WSOP history to have nailed three WSOP ME titles in his career, namely in WSOP 1980, WSOP 1981 and WSOP 1997. Following Moss and Ungar’s three wins each is Doyle Brunson who nailed two consecutive Main Events in 1976 and 1977, with the same cards (T2) too. How amazing is that?!

Joining the bandwagon is Johnny Chan, who also holds the record of winning two WSOP ME titles back-to-back in 1987 and 1989. Since these early days in the game, the series has grown from being a single invite-only tournament to having 100+ events on the WSOP schedule each year.

The prize pools have also grown massively, with winners getting $10+ million pay cheques as well. The first time a prize was awarded was at the WSOP 1971 series where Johnny Moss won again and he won a prize of $30,000 at the time. On the other hand, the highest WSOP Main Event cash so far has been $12,000,000, which was won by Jamie Gold after he shipped the WSOP 2006 ME. 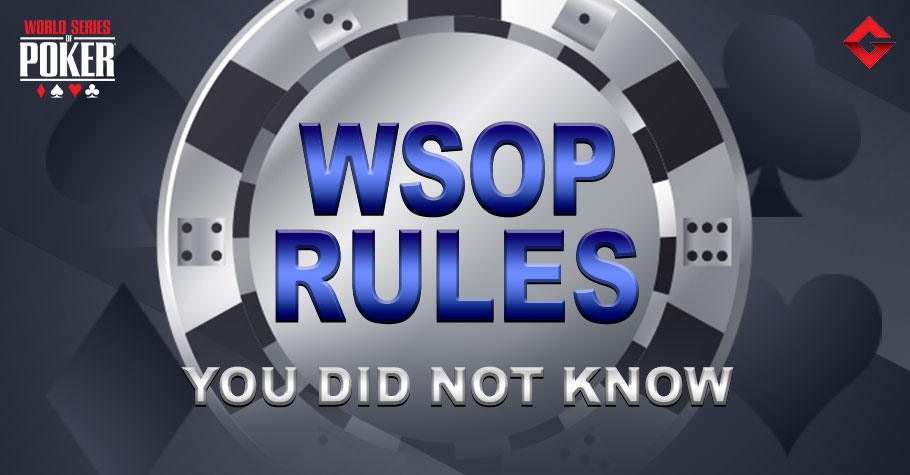 WSOP Rules You Surely Did Not Know About 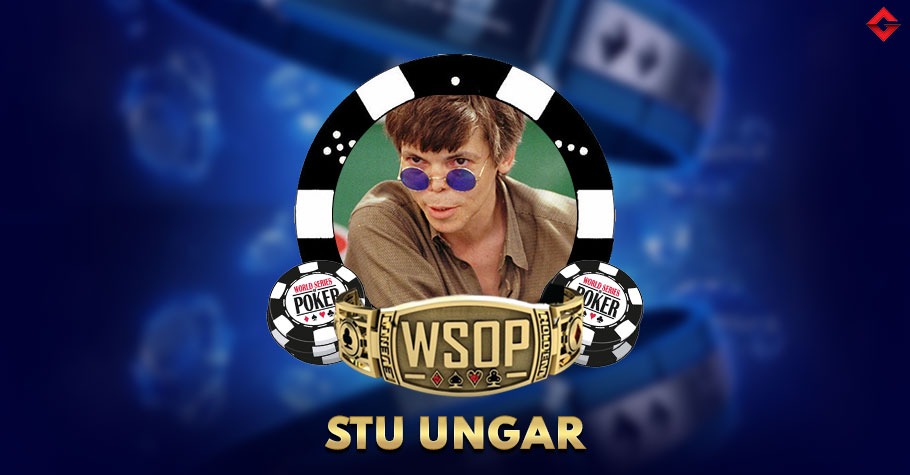 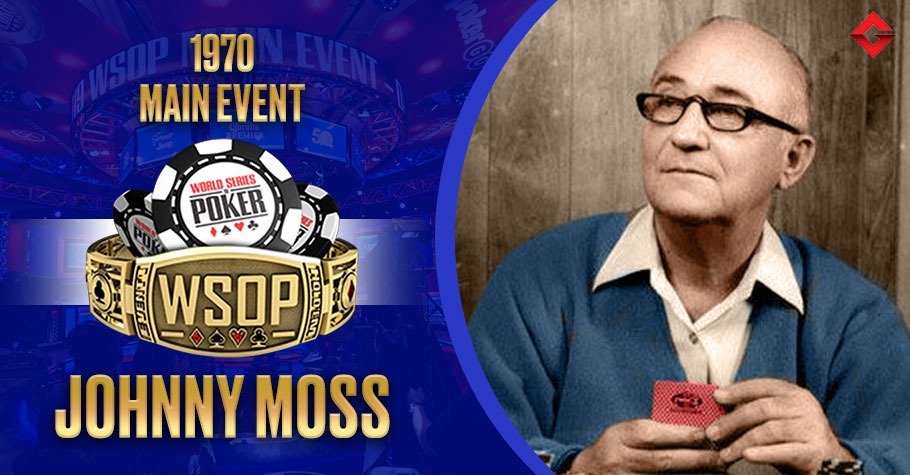