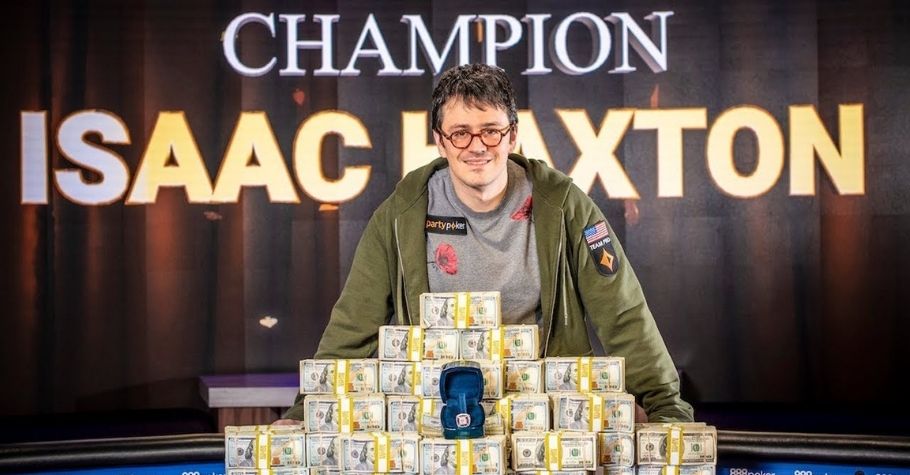 
Issac Haxton has now become a two-time Super MILLION$ champion after he shipped the Super MILLION$ Season 2 Episode 27. Haxton crushed eight top-level rivals and bagged an impressive $448,842 for his win. He won his first Super MILLION$ title in July 2020 and took home $393,262.

The first player to bust was Brazil’s ‘bill2021’ who entered the final table with only 4.5 big blinds and busted on the very first hand. The next one to go was Nikita”VSMPZD” Kunetsov who went all-in and was knocked out by Haxton. Former Super MILLION$ champion, Wiktor Malinowski finished next seventh for $94,357. Mikita Badziakouski’s ace-queen crushed Malinowski’s ace-jack after a queen hit the turn which left Malinowski high and dry.

The sixth-place went to player Konstantin Maslak for $122,366 after he was knocked out by Haxton. Player ‘joyeux’ went all-in with pocket deuces but was soon sent to the rail after Andreas Nasman called with king-queen and the board opened with a king on the turn. Badzikaouski who was the chip leader at the start of the day finished in fourth place and cashed for $205,795. After Nasman finished in third for $266,883, Haxton went into heads-up with Pablo Silva. The fight between Silva and Haxton ended in the former busting in the runner-up position for $346,104. 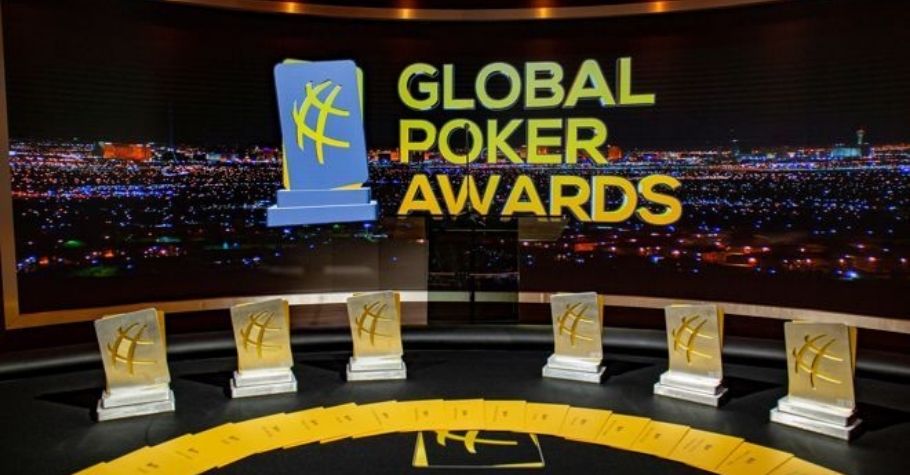 Nominations For Global Poker Awards 2022 Out! 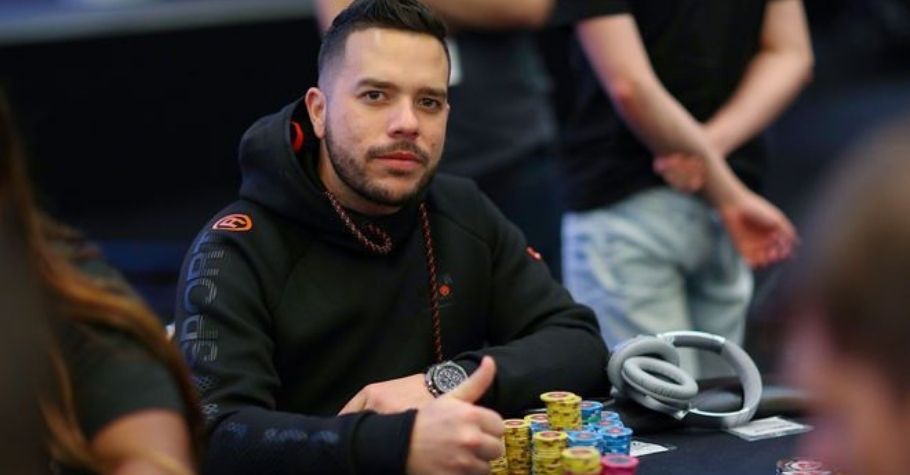 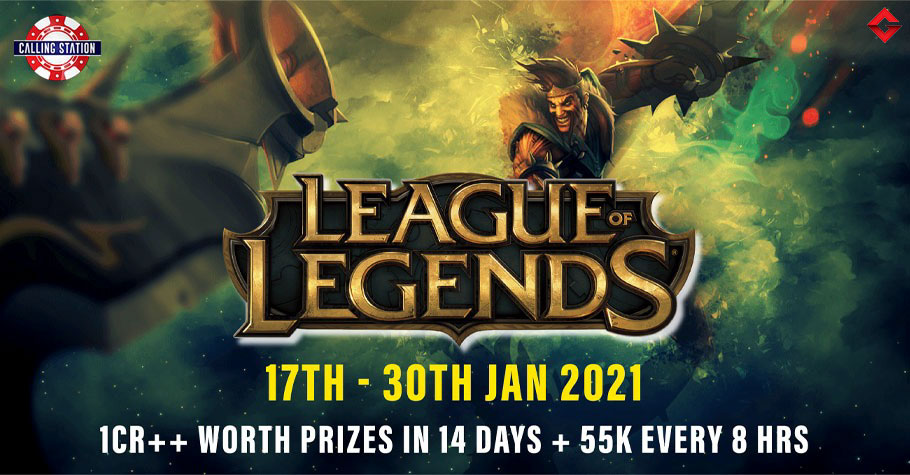