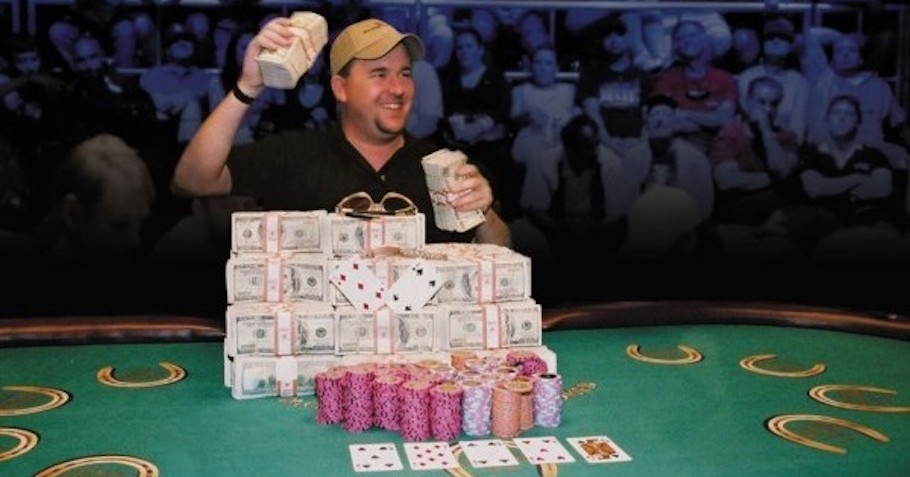 
“To be honest, I didn’t know it was a satellite. If I knew I never would have played it.” — Chris Moneymaker

Chris Moneymaker Bryan is why most of us still play poker. His journey to glory has been labelled in history and probably changed poker forever. From being an avid gambler in his initial days, Bryan was first introduced to online poker in a casino in Tunica and that’s how he ended up getting on Pokerstars. The rest is history! 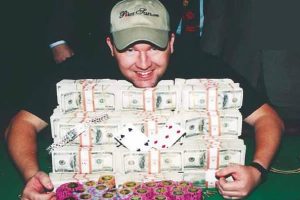 In 2003, Moneymaker entered a $39 buy-in satellite tournament on PokerStars. The top three winners of the satellite would earn a seat at the World Series of Poker Main Event and the fourth would receive $8,000. He was more focused on the cash prize that he needed to pay off some debt. His friend ended up convincing him to take the WSOP seat instead as it is a one in a lifetime opportunity. Moneymaker went for it and eventually he was participating in one of the biggest tournaments in Las Vegas.

Stepping into the battlefield on Day 1, he was just another hopeful in the 839 player field. Every player began with 10,000 chips and the moneymaker managed to put himself in 11th position at the end of the first day. With players eliminated at every table, only 111 players were left on the second day including poker pro, who sat at 26th position.

By the third day of the main event, Moneymaker saw himself against Johnny Chan. At one point during the game, Chan had to remind Moneymaker that it was his turn to play because he was taking so long to make a move. He eventually eliminated the world champion and grabbed media attention. He ended the day with 357,000 chips, which put him in 6th position.

With just 45 players at the beginning of the fourth day, Moneymaker’s last game led to a heads-up battle against the one and only Phil Ivey. He somehow managed to overpower Ivey and eliminated him, moving to the start of the final day with a chip lead.

The amateur Moneymaker caught a full house on the river with his 4s-5d in the hole, eliminating runner-up Sammy Farha, a poker pro who was vying for his second WSOP gold bracelet at the time. Farha won two more WSOP titles in the ensuing 12 years, but was denied the championship in 2003 after shoving all-in on the flop with top pair while holding Jh-Td on a board of J-5-4 against Moneymaker. Farha was behind on the flop and could only make two pairs after the river card was dealt.

The final day of the main event changed his life forever. After outlasting recognizable poker players such as Johnny Chan, Phil Ivey, Phil Hellmuth, Humberto Brenes and Howard Lederer. Chris Moneymaker and Sam Farha faced-off in a heads up to claim the grand prize. The epic battle of 28 hands ended a masterful bluff by Moneymaker which saw Farha fold and concede in the finale. 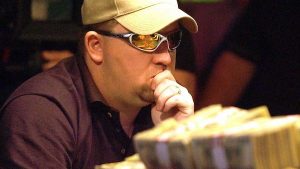 Moneymaker was presented with $2.5 million in cash and the signature gold bracelet. He had done it; he had beaten the odds and won the 2003 World Series of Poker main event. After winning the WSOP ME, he decided to quit his job and pursue poker as a full-time career. Thanks to his success story, thousands of people who had never showed an interest in online poker before started opening accounts at PokerStars and other online poker sites. The sudden attention received by the poker industry became known as the “Moneymaker effect.” 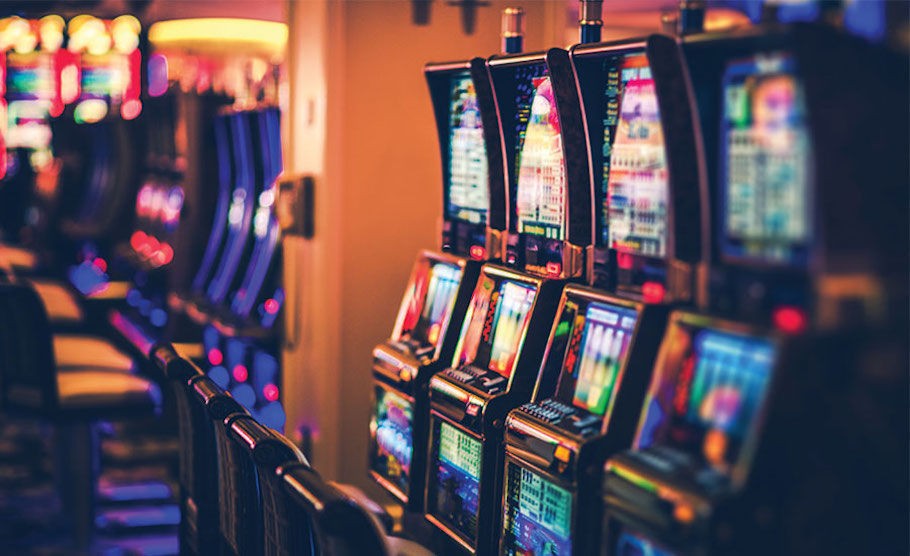 Technological Trends in the Casino Industry 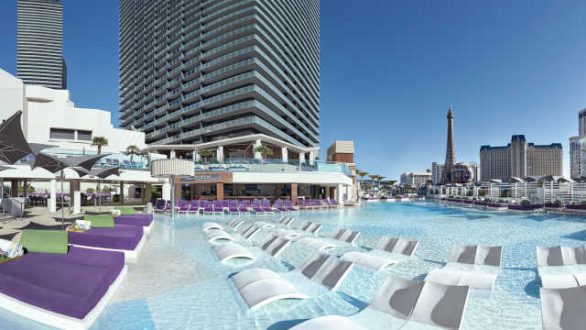 The most unique casinos in the world