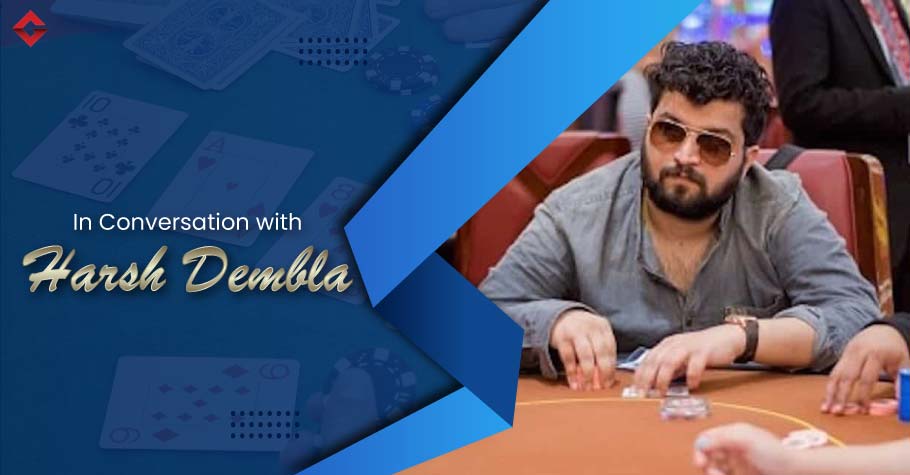 
With the online poker scene in India is going full steam, it’s safe to say that 2021 was a good year for the players. As players frequented their favourite online poker platforms, the dream of being the best led many players to push their boundaries. From a sea of pros, online regs, and recreational players, one name stood out – Harsh Dembla.

The Faridabad-based player is no stranger to the poker scene since he was first introduced to the game in 2017. “I was first introduced to poker in 2017. I had gone to Goa for my sister’s wedding arrangements, that’s where I played poker for the first time in Deltin Royale,” said Dembla. While he did lose some money while playing a few cash games there, he knew poker would soon become an integral part of his life. 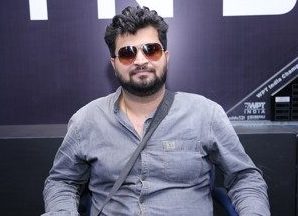 Since then, the online reg has never looked back and has continued to add titles after titles to his name. So far, Dembla shipped 41 titles and has a lifetime (online) total of ₹2.56 crore, as per PokerGuru. His largest cash was ₹7,05,000 which he won when he shipped the Mega Suits on Adda52 in November 2020. Dembla also frequents live poker events and has a live poker earnings of up to $9,273, according to HendonMob. His deepest finish in a live event was at the 2017 World Poker Tour (WPT) India in Panjim where he finished 5th at the No-Limit Hold’em – Deep Turbo.

One of Dembla’s most notable wins was in October 2021 when he shipped his first Destiny title on BLITZPOKER Many players have dreamt of shipping this marquee tournament and with Dembla taking down this title, it was a proud moment for the player. When asked about this win, Dembla said, “It’s always good to win any title. I reached the final table of the Destiny tournament a few times before but could never win it. So, this time was definitely special.” The celebration continued for Dembla as he was named BLITZPOKER’s Player of the Month for October 2021! This recreational player’s total winning amount was ₹12,38,606 and his biggest cash on BLITZPOKER was ₹4,57,291. Proving that he’s not only a good player but a profitable one at that.

Commenting on this award, Dembla said, “It feels really good to be chosen as the player of the month even though I’m just a recreational player who plays for fun.” Dembla may not be a full-time pro, but his poker skills certainly show that he can play like one.

As per his performance on BLITZPOKER, Dembla has made over 16 cashes on the site. Getting into the money bubble can be difficult with many players changing their style of play when reaching it. So, we asked Dembla how his gameplay changes during this crucial part of the tournament, “I always try to play solidly near the money bubble. If I have a big stack, I try to play loose and chip up more. If I’m short (stacked) I try to play solid, and take the spot which can help me double up to a big stack,” came his reply. 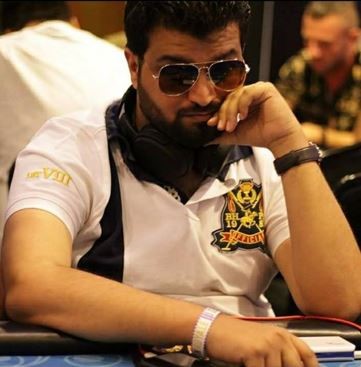 Filled with a passion for poker since 2017, Dembla has also managed to learn a thing or two from the game. “Poker has influenced me to be more disciplined and patient,” said the player. Dembla also talked about his biggest asset when it comes to poker. “My biggest asset is that I’m disciplined enough to play under my bankroll, which helps me sleep like a baby even after bad sessions,” confessed Dembla. For this player, bankroll management is everything when it comes to playing responsibly.

Shipping tournaments like the Destiny on BLITZPOKER can be a great experience, but there’s nothing sweeter than nailing your first tournament title. Luckily, for Dembla this moment happened on the very first tournament he played! “I was really lucky to ship the first tournament I played in my life. It was the Night Rider on Spartan Poker. It has a ₹100 buy-in with a rebuy/add option. I took down the tournament at 12 AM that day, I simply couldn’t believe it. Even though the first-place prize was only about ₹10,000, I was fortunate to have such a good start in poker,” he said.

ALSO READ: From The Vault: Getting Candid With Daniel Negreanu

While poker can be rewarding, there is no gain without pain. In this case, long grind sessions can be incredibly taxing to even some of the best players. Staying motivated and on your toes during the long hours of play can be difficult especially when you’re sitting in front of a screen. For Harsh Dembla, looking up to players like Aditya Agarwal, Sriharsha Doddapaneni, Anuj Yadav, and Neel Joshi helps him keep his eye on the prize and stay motivated.

The poker scene in India is making its presence felt like never before and many players will be slaying the online felts to emerge victorious. Lastly, we asked Dembla about the motto he lives by. He said, “Have fun and be kind is the motto he lives by.” The success Harsh Dembla has witnessed as a recreational player, left us thinking that he not only loves poker but is mighty talented. 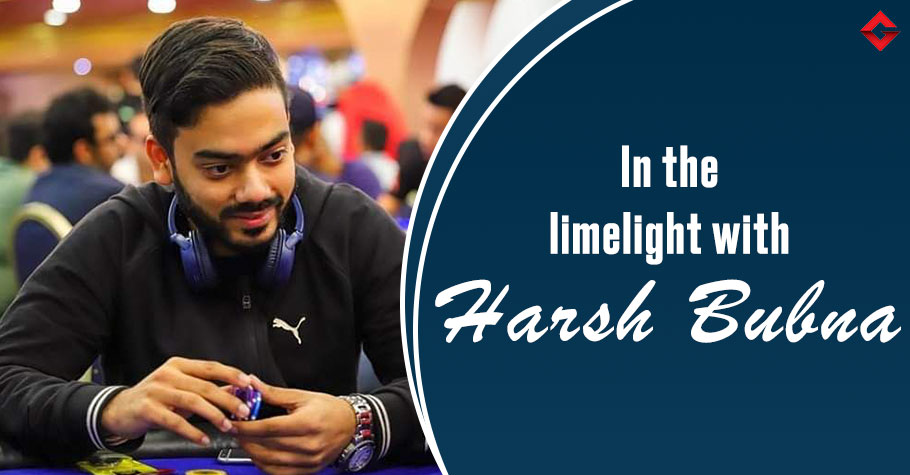 In The Limelight With Patni Millionaire Winner ... 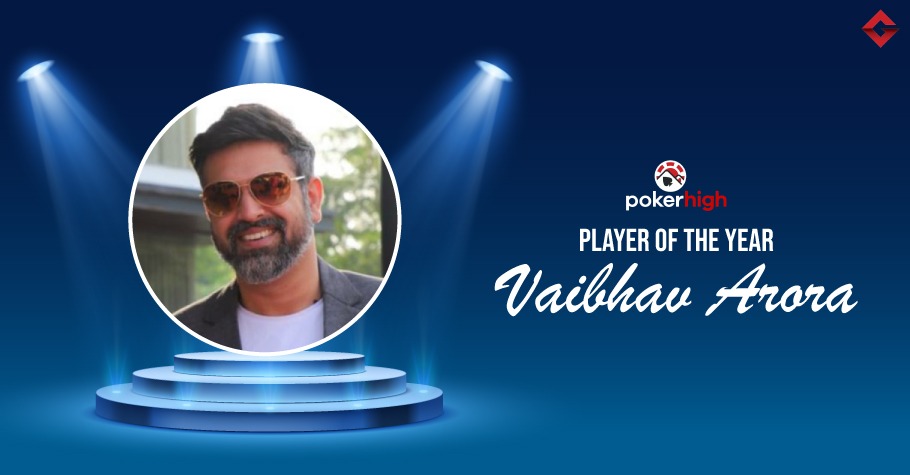 Vaibhav Arora—Striking A Balance Between Law An... 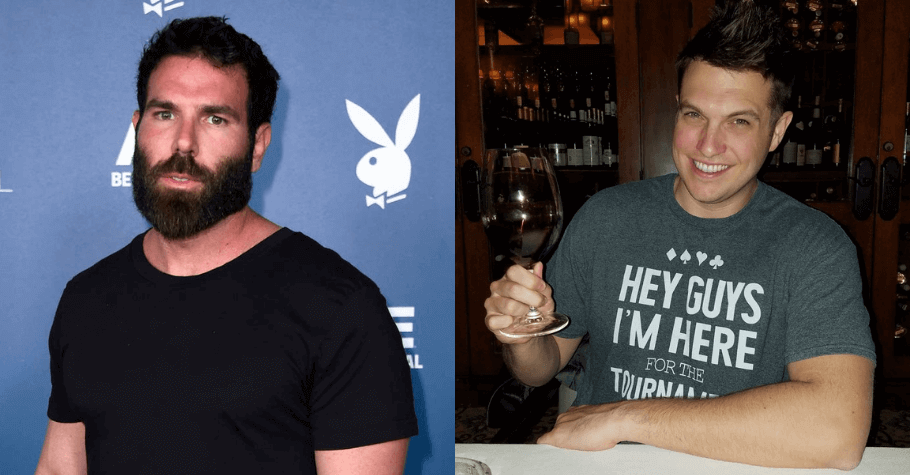