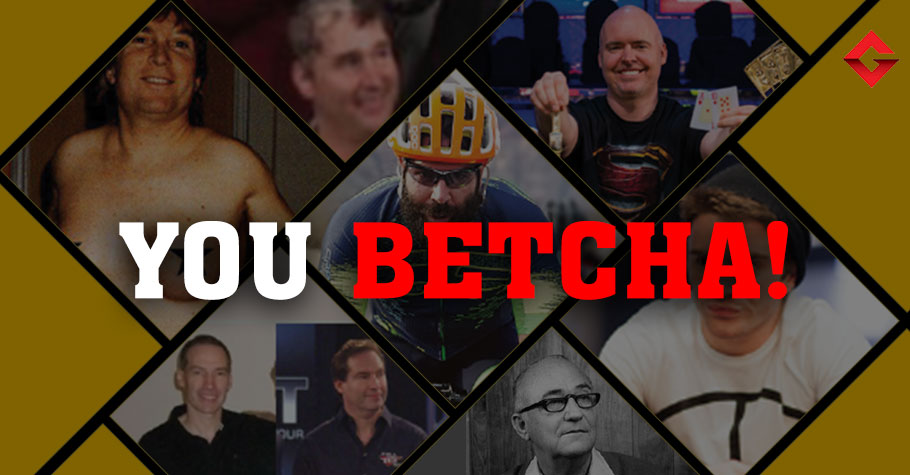 You Betcha – Most Famous Prop Bets in Poker


Poker players are notorious about making prop bets and here we take a look at some of the most famous and infamous prop bets ever made.

Poker players love making prop bets. These bets are often simple bets that are used to spice up the game or to pass time. However, among top pros these bets can be a way to make some serious money. High stake prop bets often come with numerous strings attached and often require that players make personal sacrifices in order to win. You won’t believe what some people will go through in order to win a prop bet. Here we take a look at seven of the craziest prop bets in history.

(This piece was originally published in Gutshot Magazine Jun-Jul 2016 edition, and you can take a look at such pieces in our repository of all past editions by clicking here)