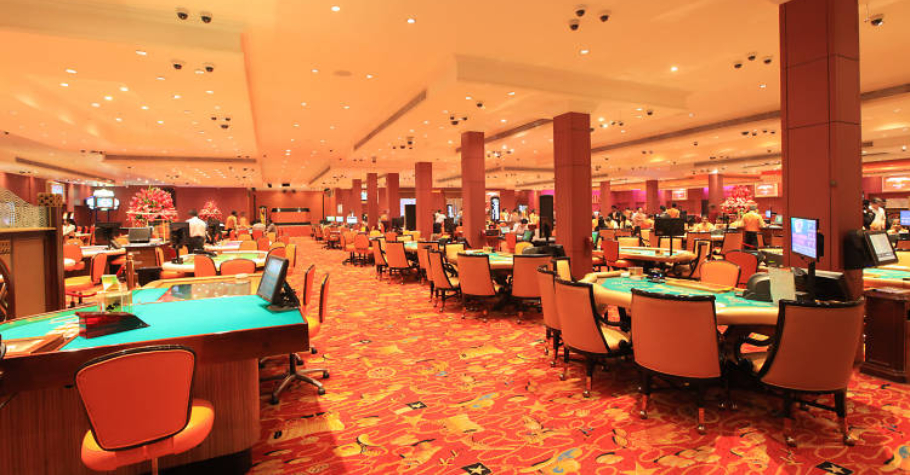 
As per the latest media reports, the Sri Lankan cabinet headed by Prime Minister (PM) Ranil Wickremesinghe has approved a proposal which will grant official licenses to the island country’s four casinos. The casino licenses will make it easy for the government to collect tax revenues from the operators, state news reports. Sri Lanka has a gambling regulation in place in the form of Betting and Gaming Levy Act No. 40 from 1988 and Act No. 17 from 2010.

As per the proposal, casino licenses had to be issued to the operators so they could run gambling operations in the country but that never happened. As per Daily Mirror Sri Lanka, the Department of Government Information took note of the fact that the casinos were never issued any licenses which only made it difficult for government authorities to collect  taxes from the casino operators.

According to PublicFinance.lk, the Inland Revenue Department has filed cases with the Colombo Magistrate’s Court in order to recover a sum to the tune of ₹2.67 billion in tax arrears from casino operators. The decision to issue official casino licenses came at a rather tough time. Sri Lanka is battling an economic crisis apart from experiencing food, commodities and fuel shortages.

ALSO READ: Does Online Gambling Have a Future In India?

Rajapaksa reportedly nominated ‘casino king’ Dhammika Perera as a member of Parliament and as an Investment Minister last month; the latter will reportedly work alongside Wickremesinghe in his latest position. Interestingly, Bally’s Colombo, Bellagio Colombo, and MGM Colombo are reportedly owned by Perera who is termed as the richest man in Sri Lanka. 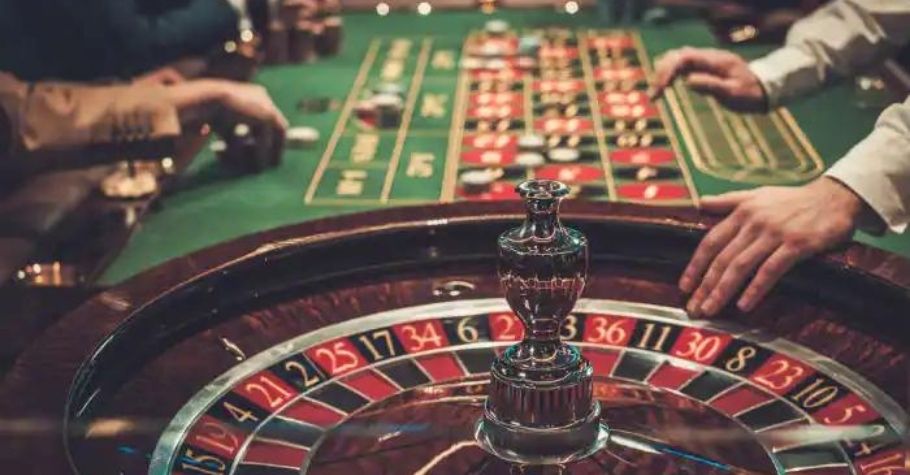 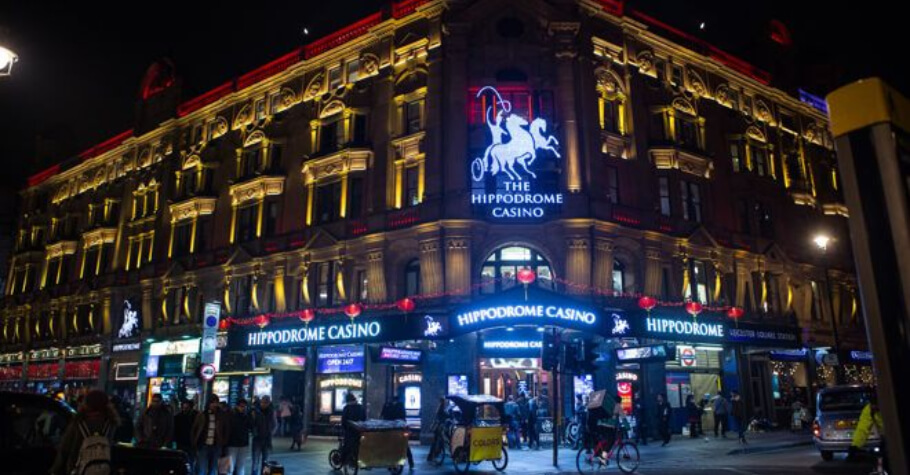 PokerStars LIVE at the Hippodrome To Have A Gra...