It has been reported that PlayStation will bring more of its first-party line up to Personal Computer (PC), starting with PS4 exclusive Days Gone for spring 2021. The developer of PlayStation games, Bend Studio confirmed the news on Twitter.

In an interview with British GQ, Jim Ryan, CEO of Sony Entertainment said that it was a very straightforward decision to release first-part PC ports. Ryan mentioned that a few things have changed in the exclusive series. He further added, “In the early days of 2021, the development studios and games that we make are in much better shape than they were in the past. Our studios made some great games from the latter half of the PS4 cycle.”

He also added that there’s a chance to reach out to an even bigger audience and understand the economics of game development. The cost of making games goes up with each cycle as the calibre of the IP has improved. “Our ease of making it available to non-console owners has grown. In terms of the straightforward success of the activity of publishing on PC, people liked it and they bought it. We also looked at it through the lens of what the PlayStation community thought about it. There was no massive pessimistic reaction to it and hence we will continue to take mission steps in this direction,” said Ryan

This announcement did not come as a surprise after Sony released Horizon Zero Dawn for PC in 2020. Sony also hinted at bringing its first party line up to PC stated a news report. According to Sony’s corporate report, the firm will look at expanding its first party titles to PC in order to boost profitability. 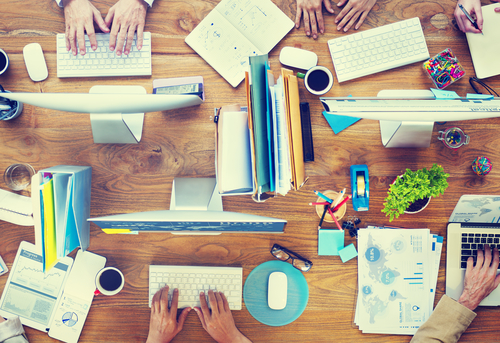 How to Upgrade Your Poker Station