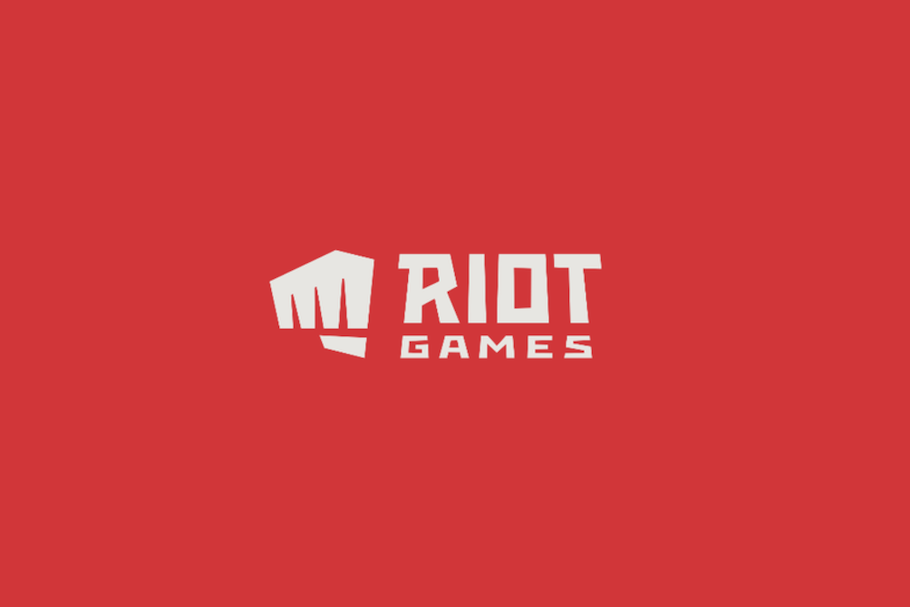 
The Philippines’ Youth Esports Program (YEP) has partnered up with global gaming Riot Games Southeast Asia in efforts to orient student led activities and events.YEP a collaboration between MIneski Philippines and the Philippe Collegiate Champions League,  aims to develop students through esports talents. The partnership with Riot Games will give students access to activities, workshops, career talks and many more projects. Some of YEP’s initiatives include weekly Legends of Runeterra tournaments and Valorant content contests.

Chris Tran, Head of Esports for Riot Games Southeast Asia said “The Philippines has always been one of our most important markets and we have been consistently blown away by the passion and talent discovered within the community here”. Tran believes in nurturing the efforts of the Youth Esports programme as they partner with them towards bringing up the next generation of esports and gaming professionals.

Valorant will be marked as the official tournament game in YEP’s soon-to-be-announced national cross-campus esports league. Marlon ‘Lon’ Marcelo, Director of YEP, was very excited to be partnered up with Riot Games. Marcelo is keen on improving the passion of the esports and gaming industry by increasing the infrastructure that is needed for the students to pursue their passion. He believes that the Philippines’ youth will be the best professional teams of the future. 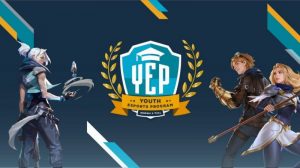 Philippines Youth Esports Programme  unveiled in February this year as it aims to establish an alliance of student esports organizations in campuses across the country as accredited YEP chapters, and support student esports initiatives through career opportunities, event support, esports skills development and more.

An Esports Insider says that League of Legends has always had a big presence in Southeast Asia. The League Masters Series was a highly regarded division for four years before becoming the Pacific Championship Series in 2019. With this initiative, Riot Games is supporting the company’s other titles in the region. Curating a strong grassroots presence is important for longevity as an esport and the developer is focusing on building out regional grassroots options for all titles. For more updates on gambling and gaming, keep reading GutshotMagazine.com and stay tuned!