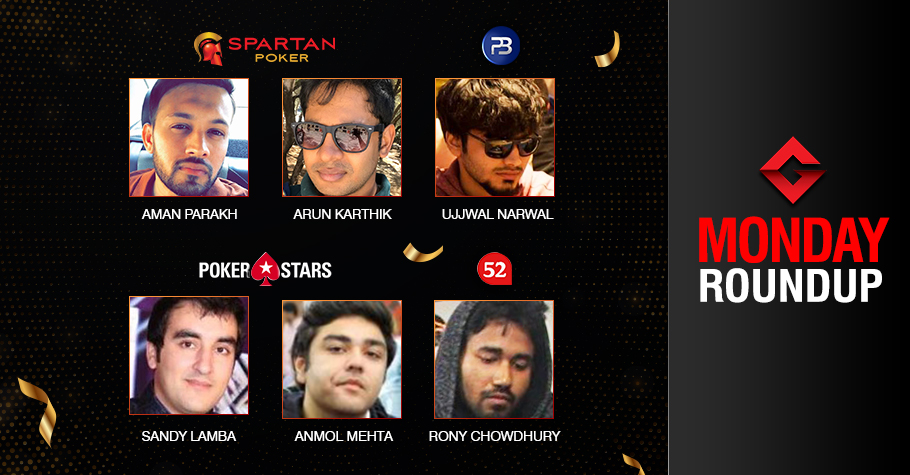 
After overwhelmingly impressive Sunday night, the guarantees of yesterday’s tournaments decreased in comparison. The 7-day Ultimate Value Series (UVS) kicked off on Spartan Poker guaranteeing INR 1+Crore! On the other hand, INSCOOP on PokerStars also crowned several winners. And here is a complete summary of Monday majors…

Headlining tourney on Spartan Poker last night was ReCharge INR 15 Lakh GTD which attracted 660 runners after each one paid INR 2,200 buy-in. Over 7 hours of intense grinding, it was ‘pokamocha27’ who bested the field and secured the winner’s prize money. In heads-up he defeated ‘BackdoorMan’ who eventually settled in the runner-up position.

At 9:30 pm, Spartan Poker also hosted Deep Freeze INR 5 Lakh GTD which pulled out a field of 75 hopefuls taking their seats to hunt for the cash prize. The buy-in to the tournament was INR 6,600, creating the final prize pool which was shared among the top 11 players. Making a few deep runs lately, online grinder Aman Parakh aka ‘KarmaPoker’ outlasted the field and captured the title after knocking out ‘RoyalBlush’ in heads-up and secured the prize money!

The late-night attraction on Spartan Poker was UVS Destiny Jr INR 5 Lakh GTD which pulled out 389 entries, creating a prize pool of INR 5.83 Lakh. The top 30 spots received payouts of at least INR 4K. Coming out on top in level 41 of the event was Arun Karthik aka ‘Rohini Sharma’ who railed out Suraj Yadav aka ‘MR.BEAST’ in heads-up and claimed the first-place cash prize while Yadav secured the runner-up payout.

From a field of 423 entries, circuit grinder Ujjwal Narwal aka ‘Mr_Robot’ was the last man standing in The Bout INR 10 Lakh GTD on PokerBaazi. The event’s advertised guarantee slightly surpassed to collect INR 10.58 Lakh prize pool and the top 54 spots received payouts. The champion eliminated ‘kineticdimension’ in heads-up to take down the title for INR 2.13 Lakh while the opponent settled in the runner-up position for INR 1.49 Lakh.

Sunday marked the end of 11-day long AOPS on Adda52 and last night hosted the daily feature Inception INR 10 Lakh GTD. A total of 312 entries booked their seats for a buy-in of INR 3,500 and the top 34 finishers well received a paycheck. Powering through the field to claim the winner’s prize money was Rony Chowdhury aka ‘fish4life’ who shipped the event banking INR 2.50 Lakh after eliminating ‘KA21’ in heads-up. The latter ended in the second place for INR 1.51 Lakh.

PokerStars’ INSCOOP – 94 Battle Royal Mini INR 5 Lakh GTD garnered a field of 185 entries for a buy-in of INR 2,500. Eventually, money reached the top 31 places with each one taking home at least INR 2K. The tournament concluded with a 5-way deal and ultimately online reg Sandy Lamba aka ‘Ziigmunddd’ was announced the official winner!

Online grinder Anmol Mehta aka ‘Kaanchacheena’ rode past the field to take down INSCOOP – 98 Battle Royale INR 15 Lakh GTD on PokerStars last night. For a buy-in of INR 5,500 a total of 283 entries took their seats and the top 36 players ended in the money. Mehta outlasted ‘imhobadshah’ in heads-up and clinched to the winner’s title and INR 1.43 Lakh in prize money while his opponent earned INR 1.03 Lakh for runner-up position. 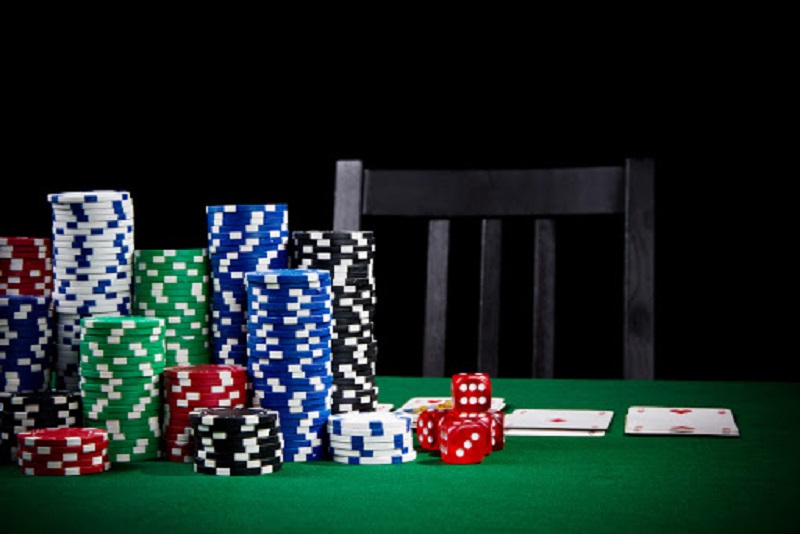 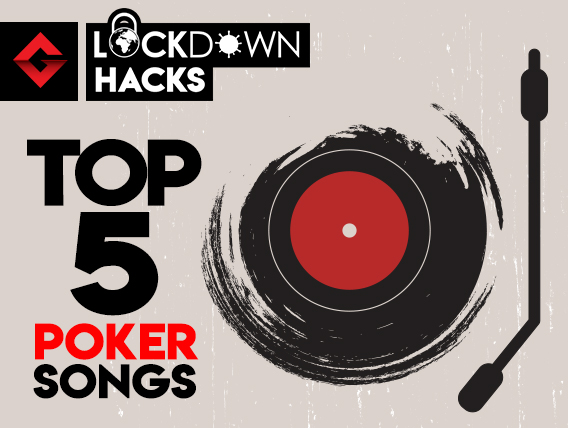