Esports is a rapidly expanding million-dollar industry across the globe. In recent times, this industry has gained major traction in India. In general, the esports industry encompasses competitions worth millions and is also streamed online.

Esports players are no less than celebrities. One such gamer and influencer is Ankit Panth aka ‘V3nom.’ He hails from Meerut, Uttar Pradesh and had ventured into gaming. Panth’s esports journey began at a local café in Mumbai almost a decade ago. This esports enthusiast first tried his hands at Counter-Strike and built a team called Warriors Of Chaos (WOC). He is now considered as one of best Counter-Strike players across the globe. Panth represents Redbull as India’s first Red Bull athlete in gaming. 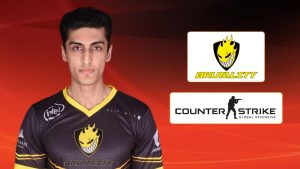 This Mumbai-based professional Counter-Strike: Global Offensive (CS:GO) player is now a well-known name. This esports champion is also the co-owner and face of an esports organization called Team Brutality. This organization was founded in 2008 and is considered to be one of the most prominent esports teams in the country.

Though we know Panth as a star today, he had a humble beginning when it comes to gaming. Previously in an interview, Panth said that he had a long journey when it came to esports. From family acceptance to making a mark in the esports industry, this player’s story is an inspiring one.

Here’s an excerpt from the interview with digit.in, “From crying for days to get my hands on a personal computer to now having 4 high end systems at my disposal currently. I did not know much at that time nor could I see the future. I only knew how to work and I kept doing that.” 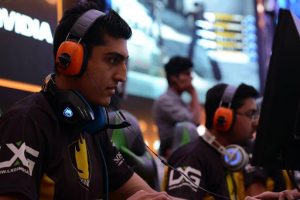 Panth’s esports journey kick-started at the age of 16. This talented esports lover has represented several brands like Alienware, Dell, Intel, Corsair, Golds Gym and Esport clothing when it comes to associations. Panth’s YouTube channel with 97,000 subscribers, has videos of him playing and streaming CS:GO and First Person shooter game Valorant which is quite impressive. This esports powerhouse also helped Path helped players by stressing on the need for a holistic approach to the world of gaming. He is a huge supporter of fitness and dishes out tips from time to time.

ALSO READ: Esports To Be Recognized As A Sport By Indian Olympic Association 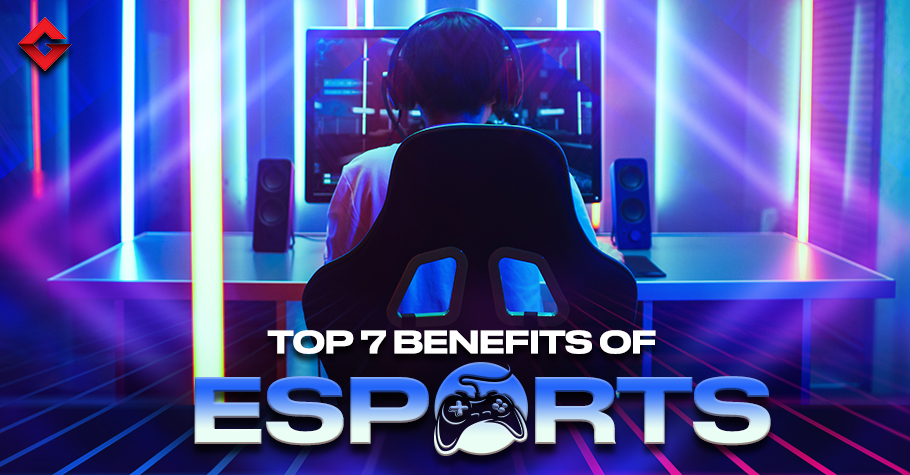