Did You Know That Esports Players Avail All These Benefits?


Esports is a form of sport competition using video games. Esports often takes the form of organized, multiplayer video game competitions, particularly between professional players, individually or as teams. Although organized competitions have long been a part of video game culture, these were largely between amateurs until the late 2000s.

Mobile gaming in the country is growing at a rapid rate due to development and affordability of smartphones. The market value of mobile gaming in India was estimated to reach about 405 million U.S. dollars by 2022. 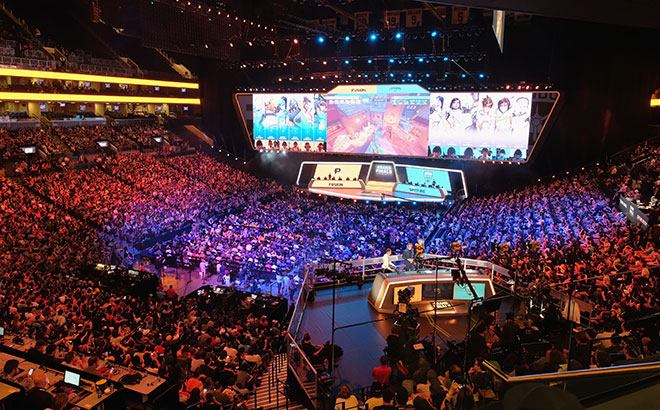 Esports has been a major area of investment in the recent times. The ongoing pandemic and the imposition of a severe lockdown has been majorly beneficial to the Esports industry. There’s a competition between top sportswear brands such as Nike, Adidas, and Puma within the world of Esports since last year for title sponsorship, funding for kits etc. To name a few, Nike signed a deal with the Chinese League of Legends Pro League (LPL) to provide kits for all participating teams. The brand Puma has an ongoing deal with Cloud9 for their Esports teams.

HP recently announced ‘Esports Gold Quest’ scholarship as a part of their Oman FanFest 2020. This inaugural edition is being held to support the rise of PC Gaming culture in India. Esports players pan India will be given financial support, equipment, skills, and exposure to help them in their quest to compete on the global stage and become future Esports stars. This itself is a huge step in the direction of expanding Esports.

Such endeavors are clearly an indication of what’s in store for this budding industry. Esports has already gained its ground in India and it will continue to do so. In our upcoming edition of the December E-magazine, we will be interviewing an Esports streamer, content creator. Keep reading GutshotMagazine.com to stay updated.