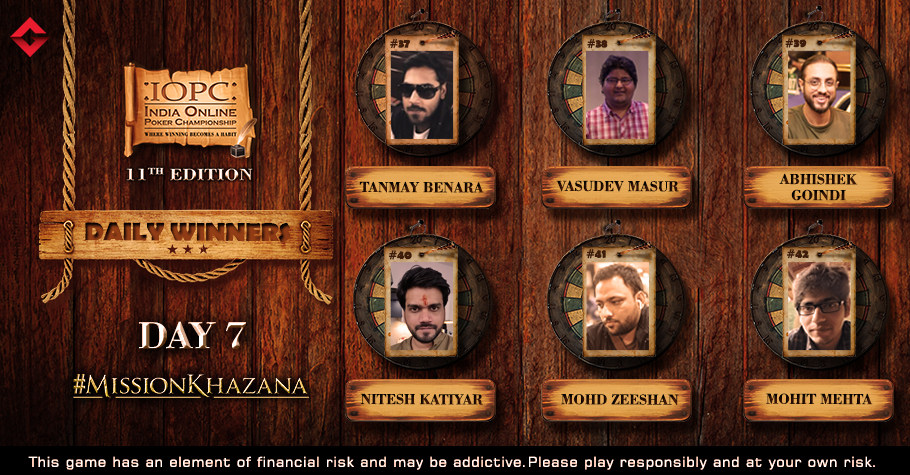 
The highly-anticipated India Online Poker Championship (IOPC) July 2021 is going full blast with poker players putting their best foot forward. Day 7 of the tournament series had several winners including Abhishek Goindi who is consistently shipping tournaments right from the beginning. This is just the gist of Day 7, keep reading to know more.

The first tournament of Day 7 was a ₹550 buy-in event. The tournament was shipped by Tanmay Benara aka ‘PlusEv’ who cashed ₹79,157 in prize money. The event had a total of 951 entries and the top 79 players were paid a min-cash of ₹1,616. The advertised guarantee was surpassed and the final prize pool stood at ₹4,75,500.

Poker powerhouse Abhishek Goindi aka ‘MambaMentality’ shipped the IOPC #39 tournament. The event had 811 entries in total and this poker coach traversed to the top to clinch the winning title. He cashed ₹1,40,870 in prize money in this ₹990 buy-in event. Goindi previously shipped the IOPC #2 Sunday Prime event and received a pay cheque of ₹8,18,874.

The top 71 players in this tournament were paid a min-cash of ₹2,773. The advertised prize pool was ₹6 Lakh but it was surpassed and a new prize pool of ₹7,29,900 was formed.

The Saturday Prime was a ₹3,300 buy-in tournament. The event had an advertised guarantee of ₹20 Lakh but it was crushed and a new prize pool of ₹23,79,000 was formed. This event was shipped by Nitesh Katiyar aka ‘KATIYAR11’ who cashed an impressive sum of ₹4,16,882 in prize money.

The last tournament of Day 7 was shipped by poker pro Mohit Mehta aka ‘thejoker’ who fought hard for the top spot after firing two bulltes. Total entries stood at 568. Mehta added ₹1,75,410 to his bankroll. The runner up was Kunal Patni aka ‘NuttsTodayBluffTomo’ who received a pay cheque of ₹1,11,420. Anant Purohit was the second runner up in this event, who cashed ₹83,520. 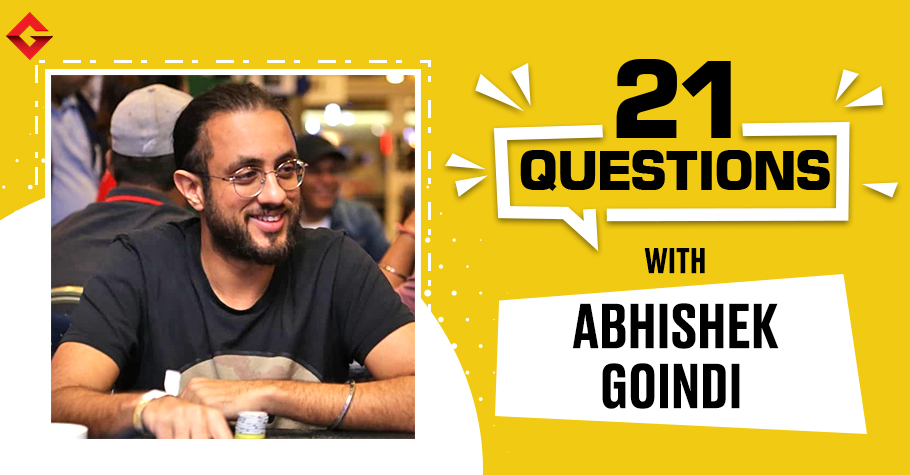 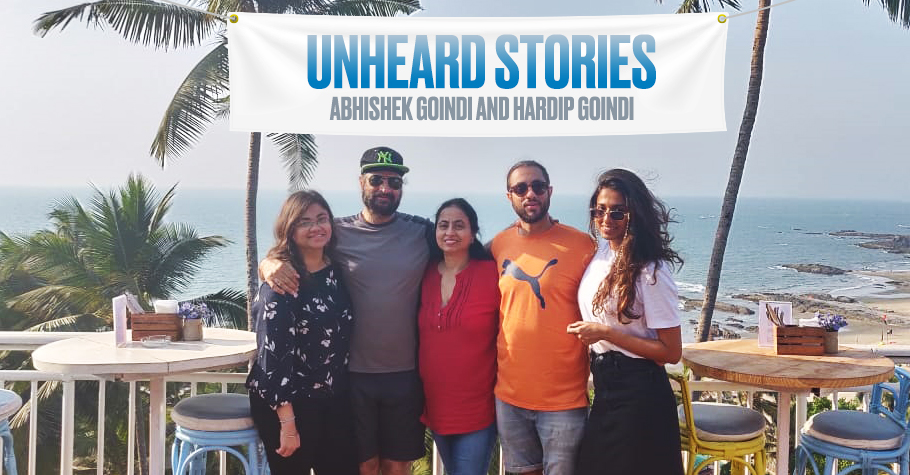