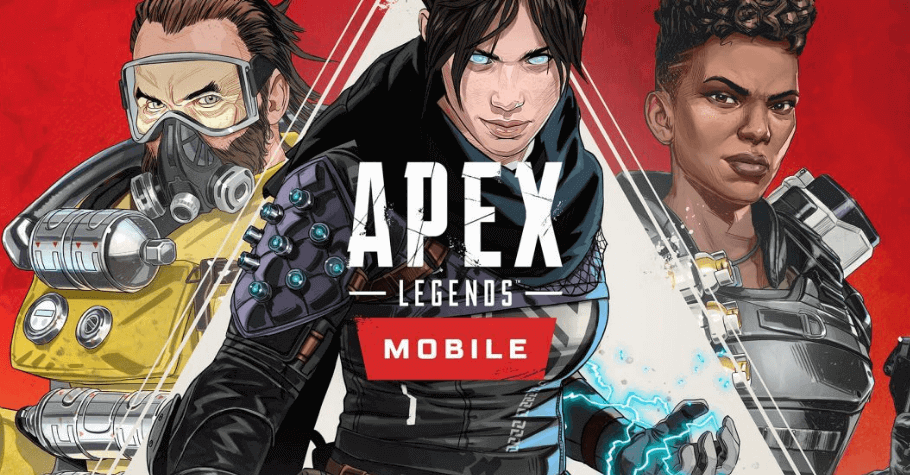 Indian Gamers To Get First Taste Of Apex Legends Mobile


The release date of the long-awaited Apex Legends Mobile game has finally been announced. Along with the date, publishers EA Games, have also revealed a few other details of the game. It was Chad Grenier, the game director of Apex Legends, who made the announcement via the official EA website. The game will be running its first regional beta-test slated for late April.

Apex Legends is a battle royale game developed by Respawn Entertainment and released in 2019 for Microsoft Windows, Xbox One, and PlayStation4. The game also became available for Nintendo Switch in March this year. The versions for Android and iOS were in the works for quite some time now and is slated for a 2022 release.

According to developers, the mobile version of the game is ‘specially designed for touchscreens, with streamlined controls and thoughtful optimizations that result in the most advanced battle royale combat available on a phone.’

The PC version of the game received high praise from video game critics and gaming enthusiasts. This means that the expectations to successfully capture the game’s essence to a mobile version is high. With multiple battle royale titles flying around, it will be interesting to see how Apex Legends Mobile performs in this part of the market.

India and the Philippines are the only two countries included in the game’s first regional beta testing. This means Indian gamers will be among the first ones to get a taste of the game before its big release. Gamers who are interested in beta-testing the battle royale game can do so when the registrations begin. However, the testing is limited to only Android users. Players using an iOS device will have to wait for a bit longer. Players can also pre-register for the game ahead of its global launch on Google Play Store. 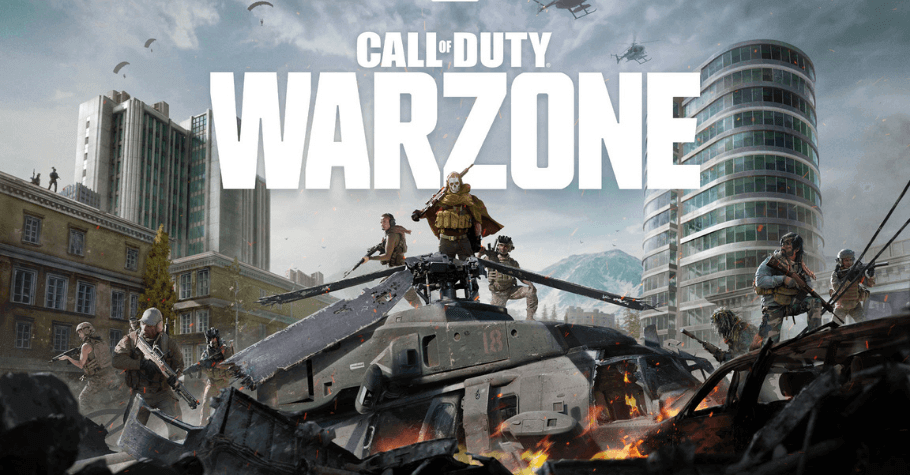 Call of Duty: Warzone Ural Mountains Map Was Or... 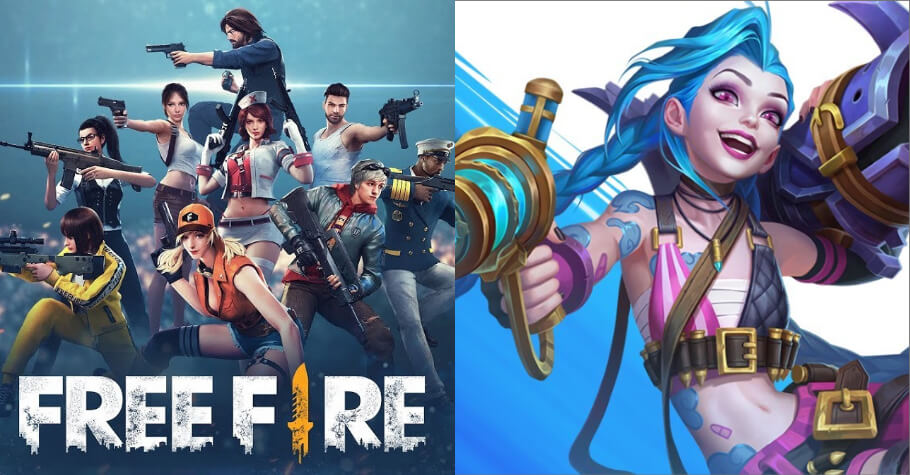 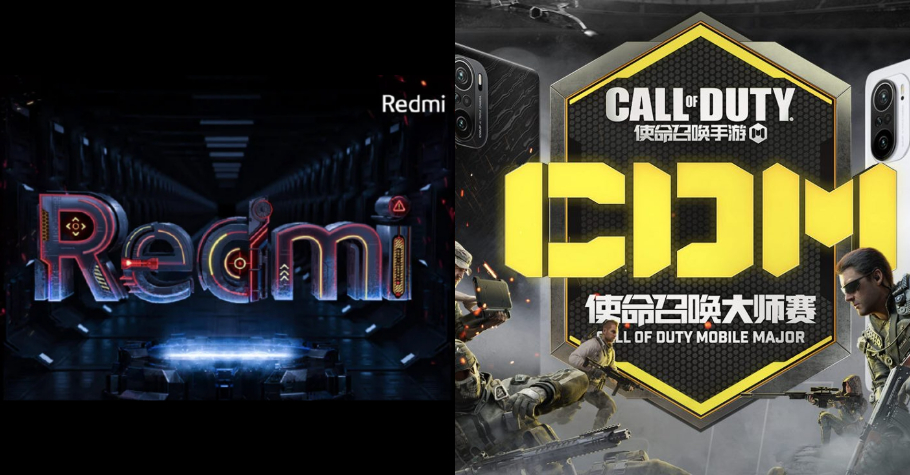