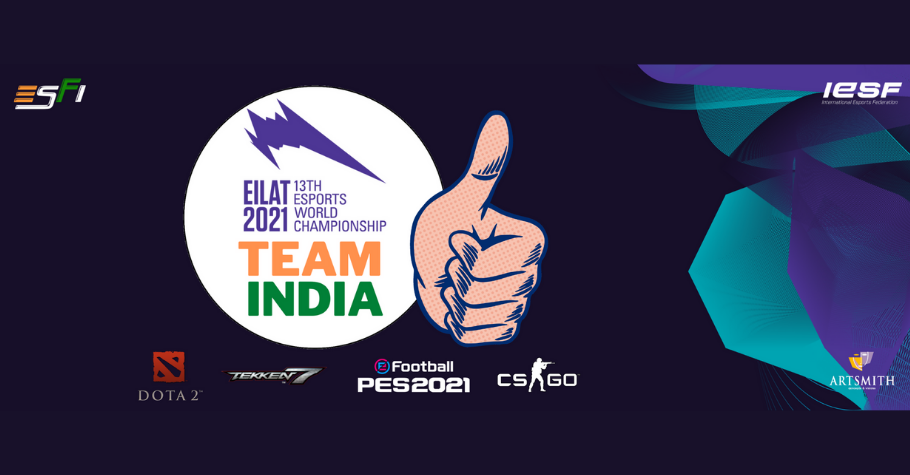 
A strong 17-member Indian contingent is geared up to present the country’s challenge at the Regional Qualifiers of the 13th Esports World Championship which is scheduled online from 11th September to 10th October.

The 2021 Esports World Championship, unlike the last edition, which was held virtually, will be played with the remodelled format comprising a mix of online and offline competitions. The countries are divided into 10 different regions in the Regional Qualifiers and the winners will proceed to the Finals, which will be played offline in Eilat, Israel from 14th – 19th  November. The Indian contingent is placed in the South Asia region alongside Pakistan, Sri Lanka, Nepal, Maldives, and UAE.

ALSO READ: Lokesh Suji On Having A Career in Esports

“The NESC ’21 was a stupendous success in every possible way, there were many surprising and impressive results. This Indian contingent will be a tough one to beat and I’m certain that they will not only put up a strong fight but also strive for a podium finish. It’s great to see a growing interest among the Indian youth in esports. On behalf of the Esports Federation of India, I wish the entire squad the best of luck for the prestigious event,” said Mr Yugal Kishore Sharma, Director of Esports Federation of India (ESFI).

The NESC 2021 was full of surprises as the new talents dethroned the defending champions and earned themselves spots at the Esports World Championship. In PES 2021, the defending champion Moin Amdani among the country’s 31 top players, including Navneetha Anand and Ankur Diwakar, a duo that was part of Team India at the 2018 Asian Games, battled it out. Hemanth notched up a close victory against Navneetha in the finals and secured himself a spot in the Regional Qualifiers. However, Amdani lost to Gulrez in the losers bracket.

In Tekken7, the defending champion Abhinav Tejan and other 66 top Indian athletes took part. Hitesh Khorwal aka ‘rcool’ emerged as the champion after he brilliantly cut short Rohit Jain’s winning run in the grand finale. The title contender Tejan suffered a defeat against Jeonsa, who was later defeated by ‘mokujimaster.’

In the popular multiplayer online battle arena game, DOTA 2, Team Punisher sealed a berth in the Regional Qualifiers after beating Macro Monks in the final.  This upcoming edition of the Esports World Championship will witness a strong competition with the National Esports Federations of 77 countries taking part in it. The matches will be streamed live on the International Esports Federation’s official channels. ESFI continued its partnership with Artsmith- Concepts & Visions which will continue its support as the communication partner for the prestigious Esports World Championship. 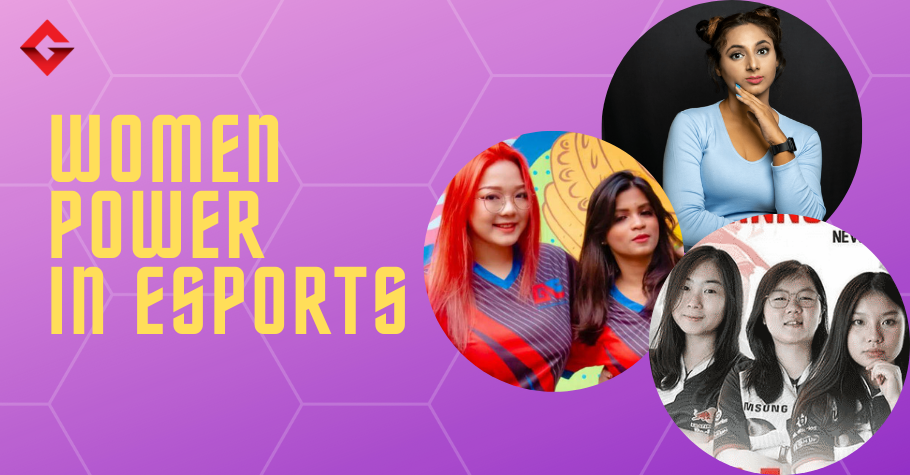 Women Power In The Esports Community 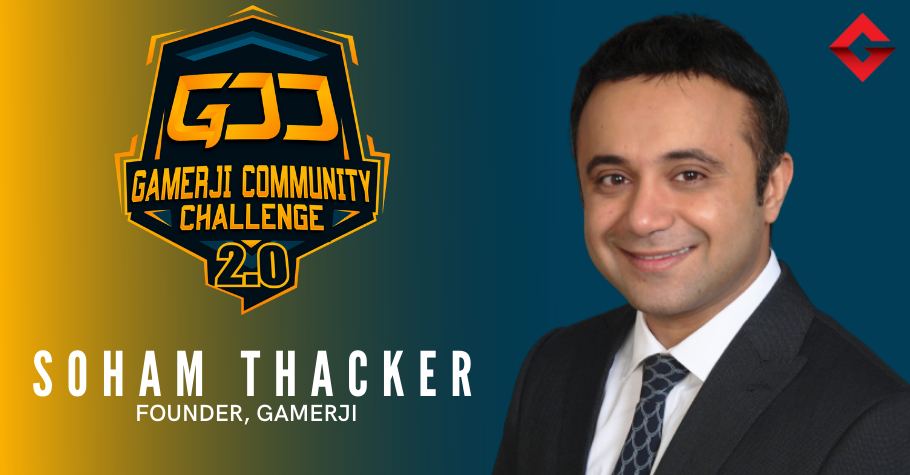 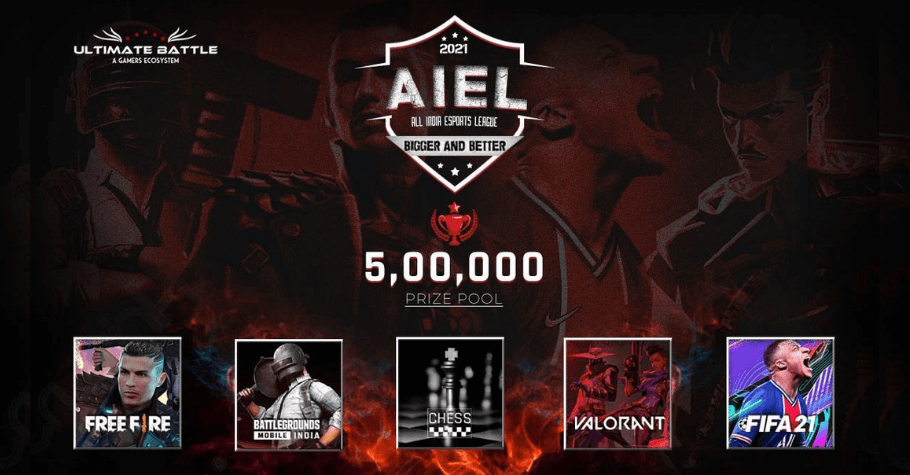