The Hendon Mob are a group of four professional poker players from London, England – Joe Beevers, Ross Boatman, Barny Boatman, and Ram Vaswani. The Hendon Mob website maintains the world’s most popular and widely viewed database of live poker tournaments all around the world. Established in 2000, the website which initially focused on live results alone, only venturing to include online poker achievements this year after almost two decades.

🔸 NEWS: THM will now add results from major online poker festivals using published results with real names ONLY
👏 We would like to thank @Lance_Bradley and our friends @pocketfives for their help in this process pic.twitter.com/zcNztrjxS8

Eric Danis, President of the Global Poker Index and The Hendon Mob Database said the decision was made after taking into account the demand from the poker community, though he clarified that only real-name results will be posted, meaning it won’t include those using screen names, which has become the norm in various online poker tournaments.

Hendon Mob will collaborate with PocketFives in adding online results to the database, a long-standing partnership. Both have shared a common passion for the game and have been working hard to make relevant poker stats more accessible to poker enthusiasts and players who aspires to be successful in the game. Over the years, Lance Bradley, owner of PocketFives, has taken charge of posting online results, while the Hendon Mob takes care of the statistics in the live tournament circuit. Working hand in hand, the two websites are working together to ultimately satisfy the overwhelming demand from poker fans.

Since the early 2020, while people have been facing this unexpected challenge of the COVID-19 pandemic, online poker has taken a more significant role in the poker community. Two of the most prestigious poker tournaments World Series of Poker (WSOP) and World Poker Tour (WPT) have scheduled full events online on respected platforms allowing players to join from across the globe. Given that many players still play under an alias to protect their own privacy, the new changes provide a peek into a constantly evolving industry and a more modern transition to what it might be in the next couple of years. For more updates on poker in the country and around the world, keep reading GutshotMagazine.com 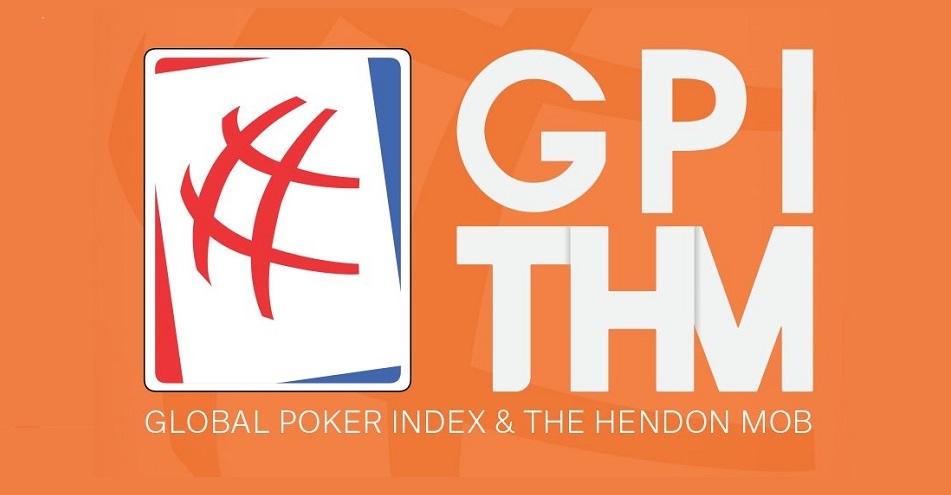 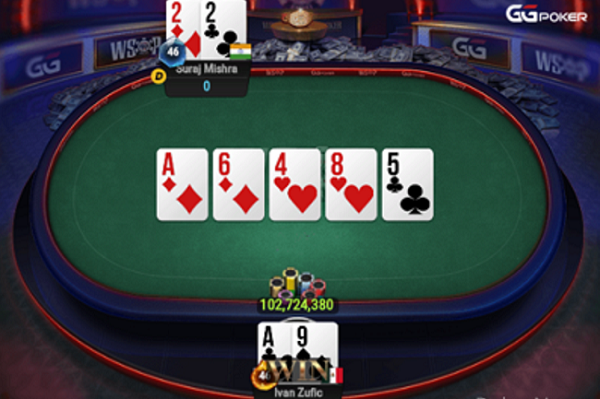 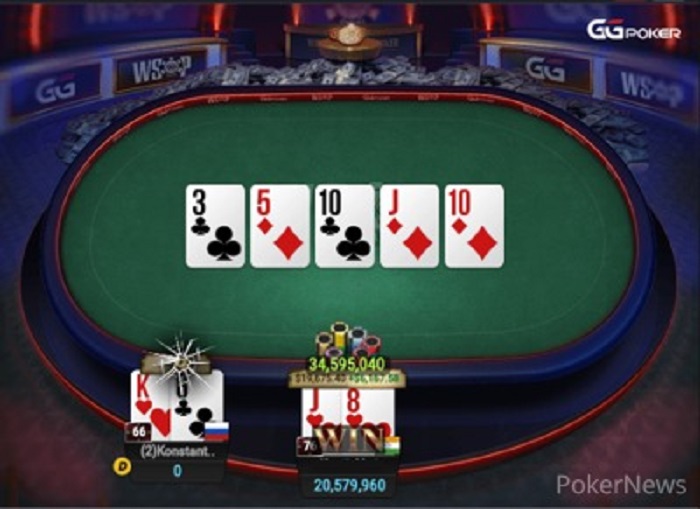 History made as ‘Mandovi’ brings In...