Greg Merson: From exorcising demons to winning the 2012 WSOP ME


If COVID-19 wouldn’t have been a part of our lives right now, we’d watching the most enthralling poker series ever! The World Series of Poker (WSOP) was supposed to host its 51st annual event in 2020. However, the pandemic cannot stop us from rewinding our memories, years spent in the richest and most popular WSOP Event and cherishing some extraordinary moments. The series has seen some of the darkest secrets of players, their habits, odd rituals, several unbreakable records, and the list goes on. 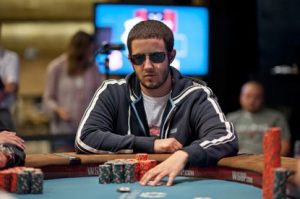 8 years ago, poker fanatics were highly excited about the 43rd annual WSOP series from 27 May to 16 July 2012. And you may remember the dates well because ‘The Magician’ made his opponent Sam Trickett’s chips disappear to win the single largest prize in sports history in the Big One for One Drop tournament.

Every year, the festival is crowded with thousands of players and each one has their own story. But the battle to become a poker champion comes from within. Hurdles and obstacles could only be overshadowed by hard work and dedication and Greg Merson spent years of his life building himself to that extent that the former drug addict became the 2012 WSOP Main Event champion outlasting a field of 6,598 entries! 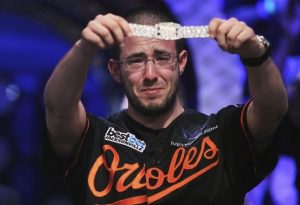 Making a November Nine is a remarkable accomplishment and claiming a WSOP Main Event title is the absolute pinnacle for a poker player! “I slept amazing after the first night,” said Merson. “I knew that I had locked up top three, and that’s all I could ask for heading into the final table. I always thought I could win, but I was prepared for other finishes, and a top-three was not going to be a failure for me.”

Jake Balsiger, Merson and Jesse Sylvia started off the 3-handed battle and each one had a chance to become the chip leader. Merson finally eliminated Balsiger in the 3rd place. 17 hands later, Merson’s K-high sealed a victory picking up the most valuable “36 carat flawless white diamond” over “160 grams of 14-carat white gold”. The champion who inked his accomplishment in the history books fought back tears as he talked to Kara Scott. Hoisting his bracelet, inspiring thousands of players, Merson walked out with $8.53 million in prize money. 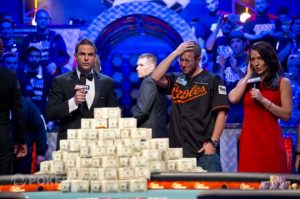 “I have always found enjoyment in the competition of poker, and I tend to not take very long breaks from the game,” said Merson. “Even when I made about $10K a year playing in college 50-60 hours a week I just couldn’t get enough of the game.”

It was an incredible summer for the 25-year-old and 7 months sober for the poker pro whose passion made him win 2012 WSOP Player of the Year as well. A bracelet in the $10K Six Handed Championship just before the start of the Main Event and a 5th place finish in the $2,500 Four Handed event, he put himself in a great position to win this.

Merson overcame drug addiction before taking down the Main Event. “When I was 17 when I became addicted to drugs. I lost nearly 30 pounds in five months using cocaine during my freshman year of college.” Merson checked himself into rehab on 8 August 2007. Although he was sober for 3 and a half years, he began using drugs once again. Merson’s story could sound a bit like Stu Ungar’s but he gave his tale a happy ending. “I have been sober for three and a half years. My sobriety date is December 10, 2011.”

Here’s a look at the final table results from the 2012 WSOP Main Event:

Greg’s story can be looked upon as the best personal comebacks in the history of poker. Now the talented and skilled poker pro sits 2nd in Maryland’s all-time money list with over $11 million in live earnings. For more Thursday Throwback articles and similar success stories, keep reading GutshotMagazine.com and stay tuned! 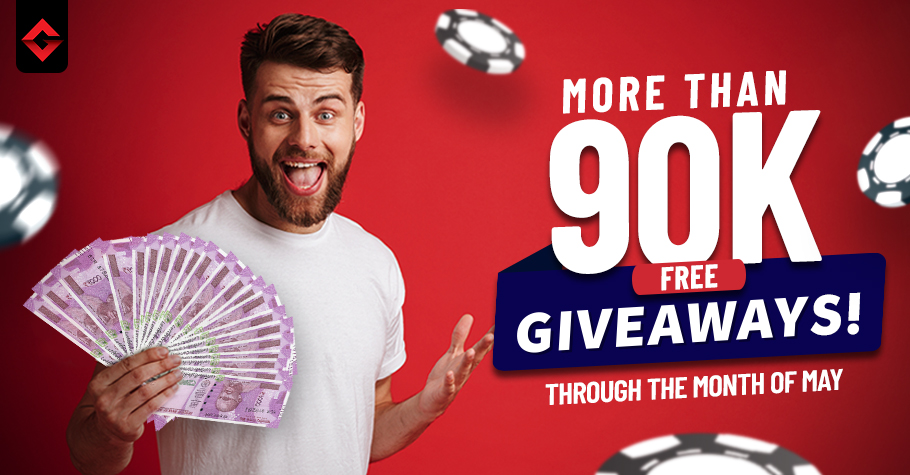 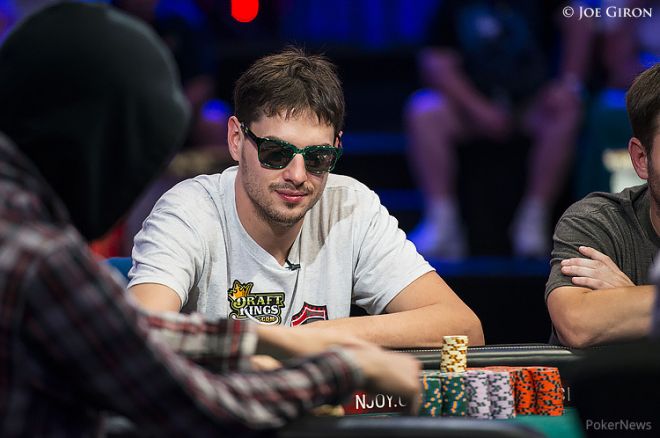 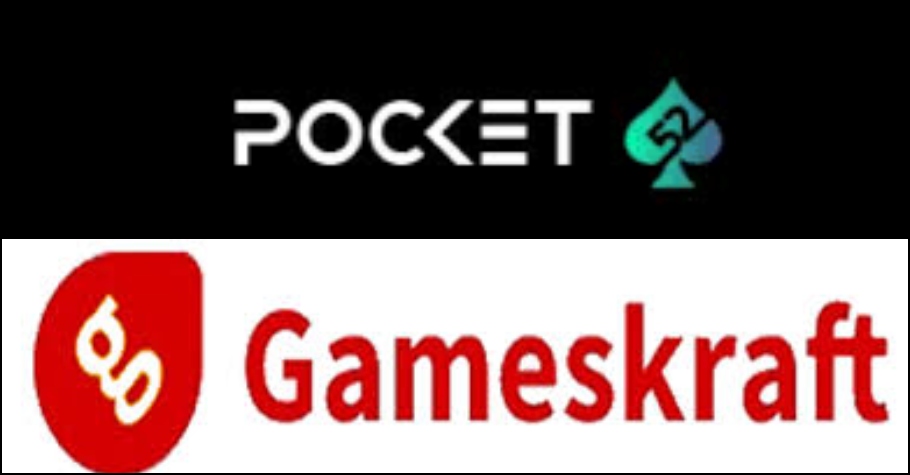