Esports Premier League (ESPL) has announced its first franchise team for the inaugural edition of its Free Fire tournament. The first team was unveiled by the city of Hyderabad. The team is called ‘Hyderabad Hydras.’

The tournament, which kick-started on Wednesday, had recently announced Infinix Mobiles as its official title sponsor. Bollywood actor Tiger Shroff is the brand ambassador for the league. ESPL is organized by India Today Gaming which features a prize pool of ₹25 Lakh.

The top 88 teams will qualify via an open qualifying tournament. Additionally, the four-phase esports league will invite eight professional teams to compete in its second phase. All the teams will compete for the top eight spots and proceed to the final stage. The teams will represent eight cities from across the country.

Hyderabad Hydras have become the first team in the first-of-its-kind Free Fire tournament. The team wishes to bring forward all the esports enthusiasts from the states of Andhra Pradesh and Telangana.

Hyderabad Hydras would be playing and representing Hyderabad in the ESPL Esports Premier League ft. @IndiaFreeFire🎮

For further information follow and check out the following accounts:-@IndiaToday_Game@ESPL_GLOBAL

We will see you guys in the victory valley!!!👑 pic.twitter.com/UNSzVfNzxY

Team Hyderabad Hydras is owned by Chequered Flag Sports, which is led by Sirish Kumar, Prasad Mangipudi and Aashwij Ravula. It is the first team to be bought in this season.

Prasad Mangipudi, Director of Hyderabad Hydras, said, “Esports is a huge emerging opportunity and with the world’s largest youth population, the esports ecosystem is going to explode in the next decade. Like every other industry, esports will also see a lot of corporates driving this growth and Chequered Flag Sports will play its role in professionalizing esports as a first mover in the esports industry.” Mangipudi is also a prominent part of the Premier Badminton League, which is one of the most well-known badminton leagues in the world currently.

All the tournament matches will be live-streamed on the official YouTube channel and Facebook handle of India Today and Aaj Tak along with their respective websites. Viewers can also enjoy the matches on the OTT platform, Disney+ Hotstar. Owing to the current pandemic situation, the tournament will be held virtually. 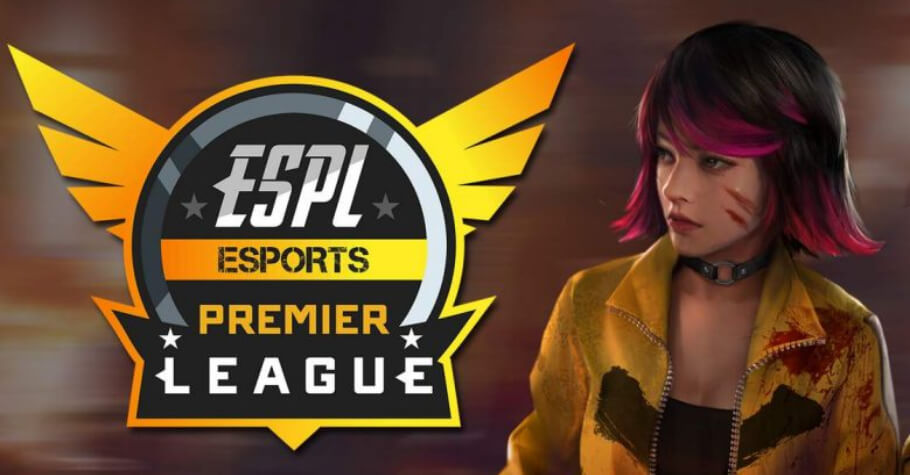 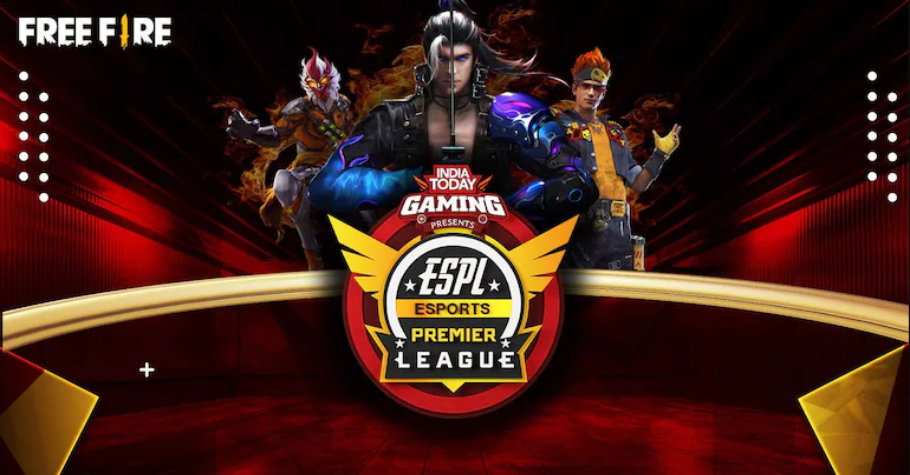 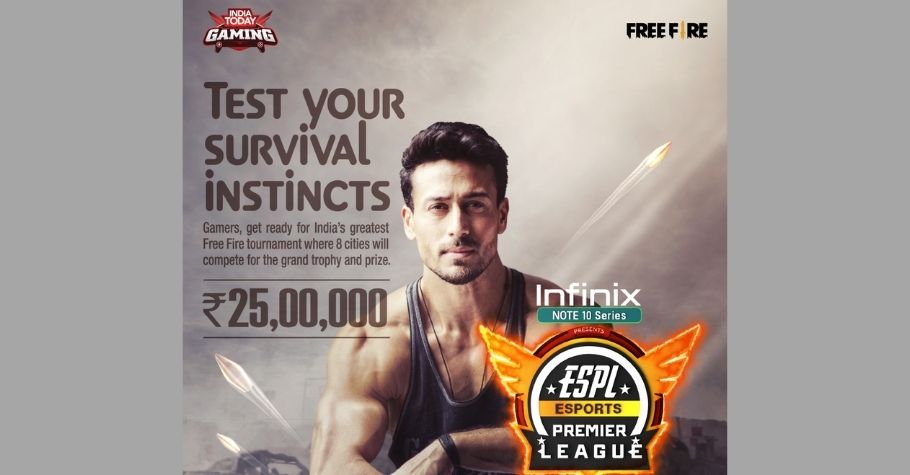 ESPL Signs Tiger Shroff As The Face Of The Firs...