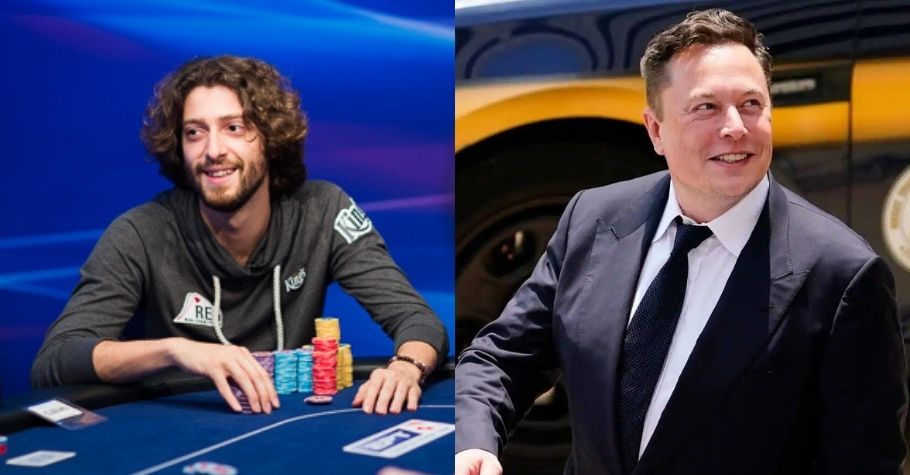 
CEO of Tesla and co-founder of PayPal Elon Musk has apparently hired poker player and philanthropist Igor Kurganov to help him look into the proposals received from prospective grantees. Igor is no new name to the world of philanthropy. This former PokerStars Team Pro member already has a poker-based non-profit organization called Raising For Effective Gaining (REG). Last November, Elon Musk gifted $5.74 billion worth of Tesla stock to charity. In the past, Musk has donated to local school systems and donated millions of dollars during COVID-19 and to combat climate change. It is believed that Kurganov is now managing one or more several donor-advised funds (DAF) for Musk.

It was reported that Kurganov helped sort out the recipients of the Tesla stock by Kurganov. The founder of REG has raised around $1.5 million between 2014 – 2016. Not only this, Kurganov and his girlfriend Liv Boeree also donated 50% of their winnings of his first World Series Of Bracelet (WSOP) to REG.

ALSO READ: The Ever Changing Face of the Poker Industry

Talking about his charity organization, Kurganov said, “These fundraiser charities are mainly for transparency and to maximize the impact that these donations cause.” He further added that poker players take a rational approach to the game and they should apply this philosophy to the philanthropic world using the limited resources available.

Other poker players who have donated their poker winnings to charity are Justin Bonomo, Erik Seidel, and Martin Jacobson. In the Indian poker community, Sriharsha Doddapaneni, Kunal Patni, Siddhanth Kapoor, among others, have been actively contributing to the community and social causes. 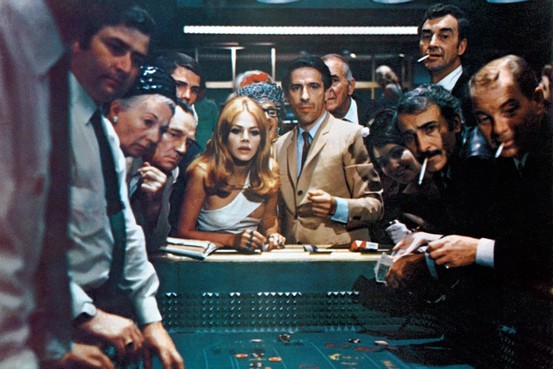 5 Things to abstain from saying to a Winning Ga...

Bollywood Celebrities To Play ‘Poker For A Caus... 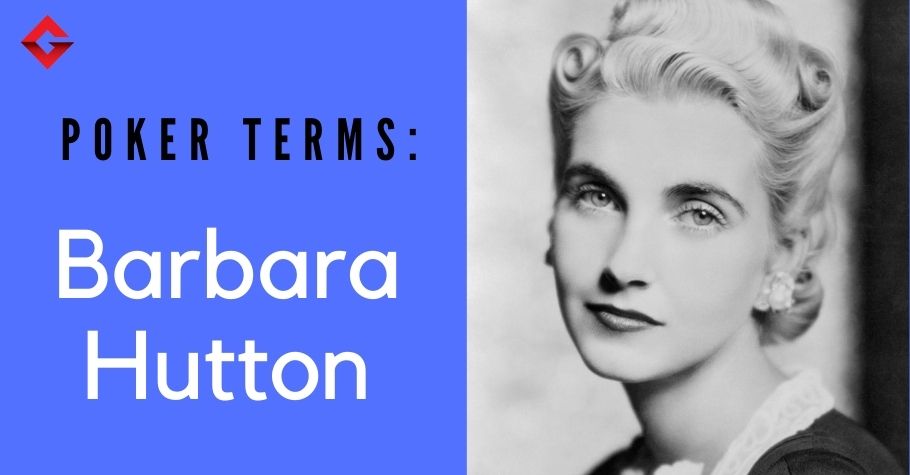