If you’re stuck in a lockdown, chances are you have heard of ‘Among Us’ sometime or another. With countless memes, fanarts and Tik Tok videos on the game circulating through social media, it’s kinda hard to miss it. But what is ‘Among Us’, where did it come from and how did it get so popular? These are all questions whose answers we’re going to look at today.

Among Us is a free multiplayer game for a group of four to ten players. Depending on the settings a game can have one to three players as imposters while the remaining players become crewmates. The rules are simple: if you’re a crewmate you have to complete tasks assigned to you and vote the imposter out but if you’re an imposter your only goal is to kill and not get caught. A group discussion is held if a body is reported or a meeting is called, and this is usually where things get wild and entertaining.

The game is mostly played with friends in private rooms while an option to play publicly with strangers from all over world does exist. It is a game filled with accusations, lies, betrayal, and an extremely good time.

Where did it come from?

Believe it or not but as popular as it is in 2020, Among Us was actually released two years back in June 2018, by the American game studio InnerSloth. Initially the game received very little media attention with an average play count of only 30-50 players are a time. The creators of the game almost abandoned the project multiple times but continued working on it due to its small but active user base. 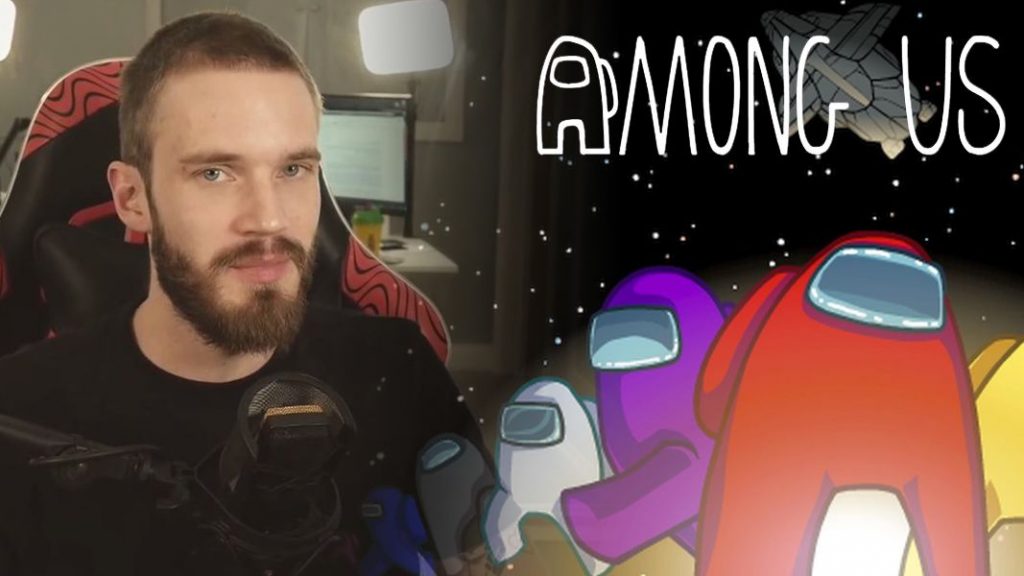 How did it become so popular?

Among Us started experiencing a surge in popularity during mid-2020 due to many popular Twitch streamers and YouTubers playing and streaming the game for their viewers. Among Us videos on YouTube have garnered over 4 billion views in September alone. YouTubers like PewDiePie, Pokimane, xQc etc. helped popularize the game with their already enormous viewer base and basically shot the game into mainstream prominence.

Many have also cited the pandemic lockdown in playing a role in its popularity as it promotes social interaction without the any of the risk. The simple gameplay, adorable graphics and are also what makes this game so beloved by millions of its adoring fans.

Among Us seems like it was almost made especially for this lockdown, a heaven sent to make one rollercoaster of a year more bearable and fun. With so much more in store, we hope this game continues to engage and entertain us even after this whole pandemic is over. 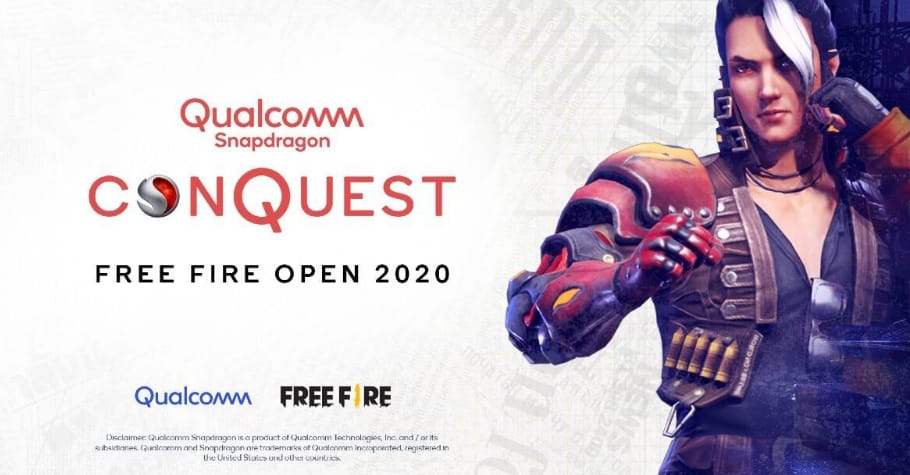 One response to “Among Us: It’s Rise To Popularity”