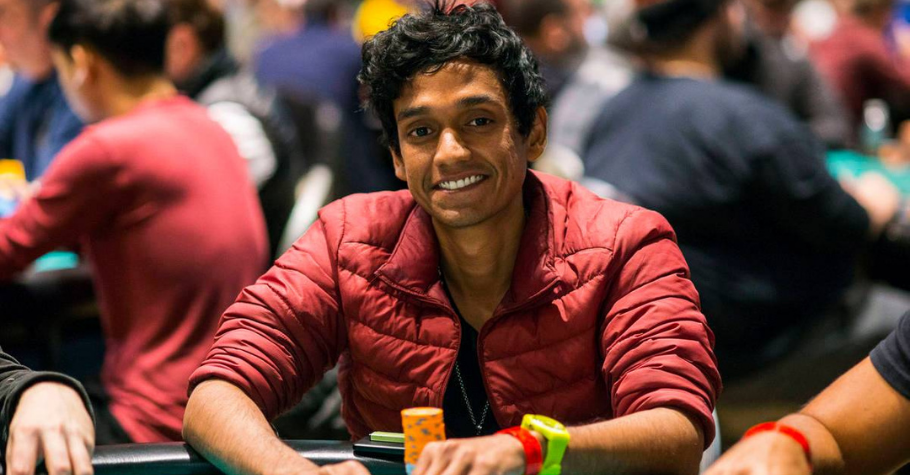 
In an unfortunate turn of events, professional player Upeshka De Silva tested positive for COVID-19 and was disqualified from the final table of the American leg of the World Series of Poker Main Event. De Silva was one among the nine players who qualified for the Main Event final table. The $10,000 buy-in event had a total of 705 players competing and would determine who would go head-to-head in with Damian Salas, the winner of the international leg of WSOP.

Joey Ingram, a poker player/podcaster, released a report on Sunday announcing that De Silva had been disqualified due to testing positive for COVID-19. The news was then subsequently confirmed by De Silva on Monday through his Twitter account.

I tested negative on a nasal swab pcr test saturday the 26th, but positive on the official mouth swab pcr test at the rio on the 27th

A spokesperson for Caesars Entertainment confirmed that a player had been disqualified but did not name De Silva specifically. The statement read, “Due to the COVID-19 safeguards implemented by the company to keep players and team members protected, one out of the nine players will not be able to participate in the U.S. final table.”

The final table commenced on Monday without the poker professional and was held at its usual venue, the Rio Hotel and Casino in Las Vegas. Following his disqualification, De Silva will now be finishing ninth in the series and receive a payout of $98,813. A small payout when compared to the huge $1,553,256 reward for the top spot.

Being a professional, De Silva was a serious competitor for the first place with three WSOP bracelets under his belt. Although he entered the final table in eighth place with a short stack, his experience and skill would have surely given his opponents a hard time. Many in the poker community also suggested holding off the live event until he was well enough to play but sadly the game started with him at the table.

For more news and updates on WSOP, keep reading GutshotMagazine.com. 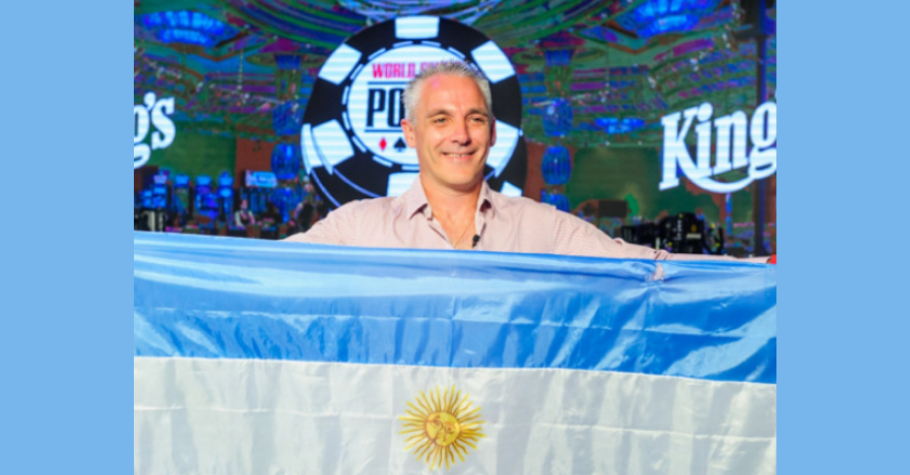 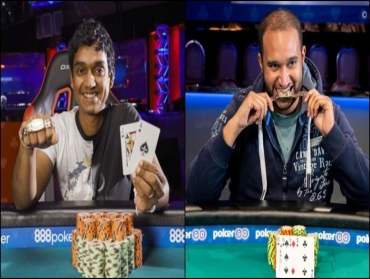 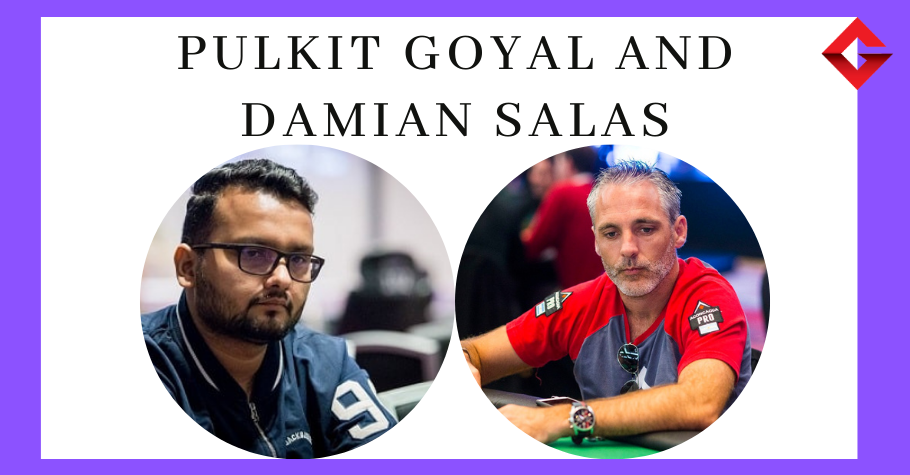