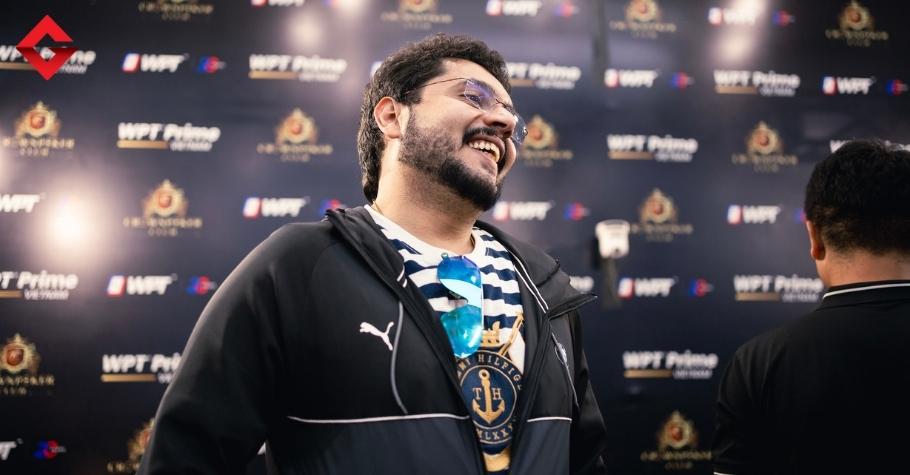 
Hello there, poker people! For all those keeping a close eye on the World Poker Tour (WPT) Prime Vietnam 2022, we have a new Main Event (ME) champion. Zarvan Tumboli has shipped the coveted ME title! The WPT Prime Vietnam 2022 ME final table was set with nine players. The action unfolded at Crown Poker Club in Ha Noi.

The final table was set with nine players making the cut and Zarvan Tumboli taking the lead with a massive stack of 6,550,000 chips (131 BBs). In a historic moment, it was Tumboli and Ashish Munot, the only two Indians on the FT, who entered heads-up. After a long grind, Tumboli emerged victorious from a field of 777 total entries after a fierce heads-up battle with Munot. Along with this title, Tumboli walked away with the top prize of $131,394 (approx ₹1.01 Crore). This is his second WPT title clinch in Vietnam. Tumboli won his first WPT title in 2018, when he won the WPT Cup Event in Ho Chi Minh City. 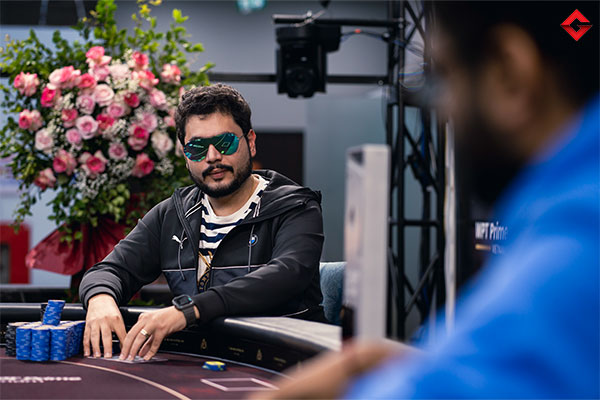 First to bust out of the game was Tien Van Pham, who shoved 400,000 into the pot preflop from UTG + 1 position. With everyone else folding around the table, it was Minh Quang Nguyen who called the Pham’s all-in with his big stack holding pocket sevens. The board ran out 9 ♠ 7 ❤ K ♦ 4 ❤ K ❤ and Nguyen took down the pot with a full house (KK, 777), eliminating Pham in the process. Pham took home $12,924 for his 9th place finish. 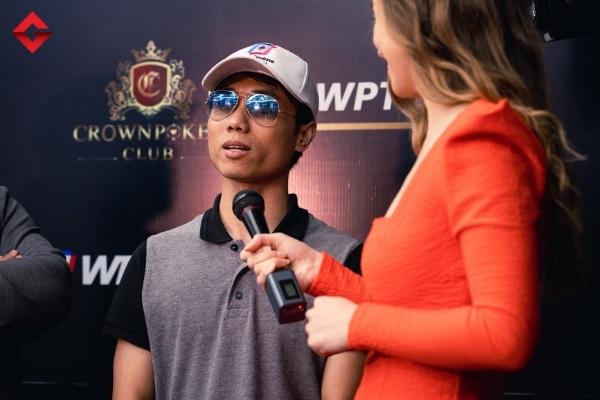 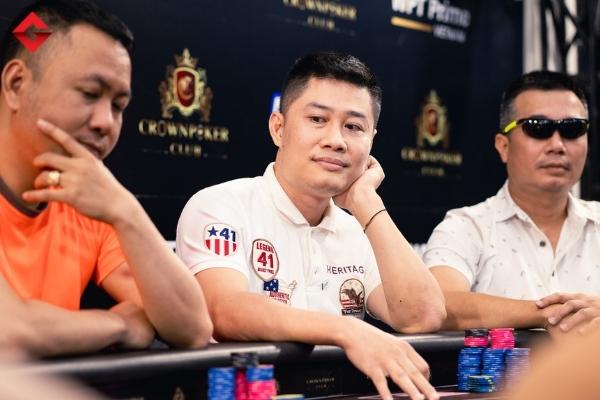 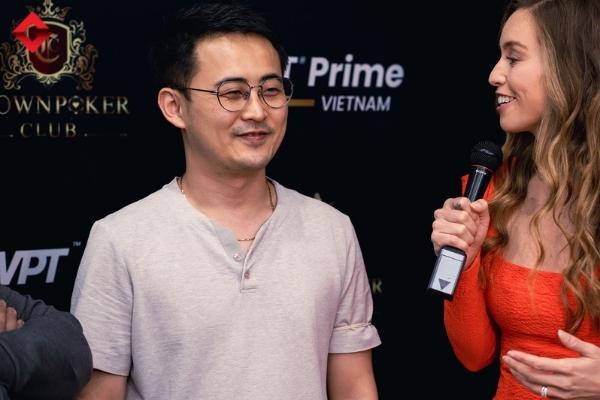 The game continued and it was soon Tuan Anh Tran’s turn to head towards the exit. From UTG, Tran raised all-in with a 2.1 million chip stack and pocket sixes. Minh Quang Nguyen made the call from the small blind position with his Dimes. The board ran out 9 ❤ 8 ❤ 3 ♣ T ♠ A ♣. The turn helped Nyugen complete a set and gave him a victory while Tran’s pocket sixes proved fruitless. Tran finished in 6th place for $27,571. 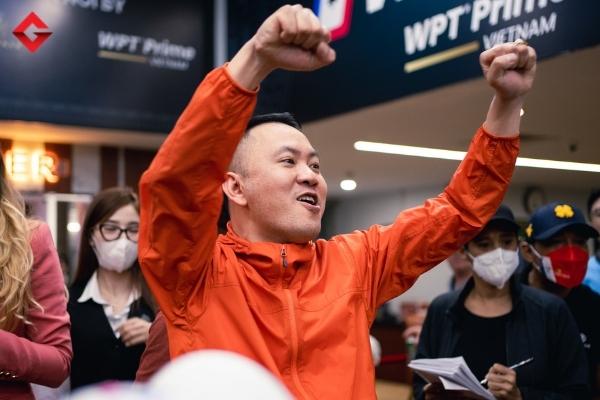 Ashish Munot scored his first knock out on the FT after he eliminated Denis Pham. From the cutoff position, Pham went all-in with K ♦ T ♠ and Munot called with Pocket Rockets from the big blind. The board 6 ♠ Q ♠ J ♣ Q ♣ 2 ❤ which did not help Pham and he finished in the 5th place for $36,187. 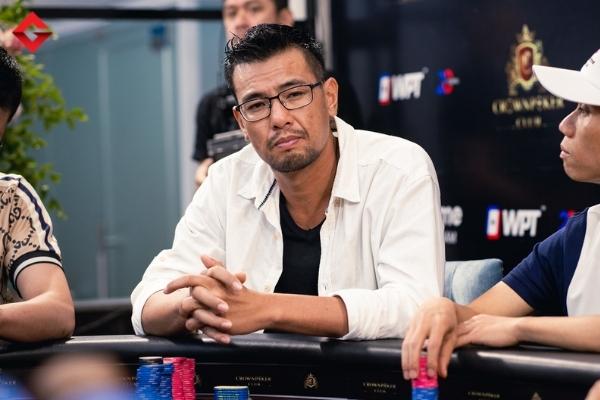 Despite a commendable effort on the FT with three knockouts, Minh Quang Nguyen’s run came to an end with Zarvan Tumboli dealing the final blow. Tumboli raised 300,000 from the button with A7 suited. His raise was challenged by Nguyen who shoved his stack with K7 suited. The dealer fanned out the cards 6 ♦ 6 ❤ 4 ❤ J ♦ 5 ♠ and unfortunately for Nguyen, the cards were in Tumboli’s favour as he had an Ace kicker. Nguyen finished 4th for $48,034. 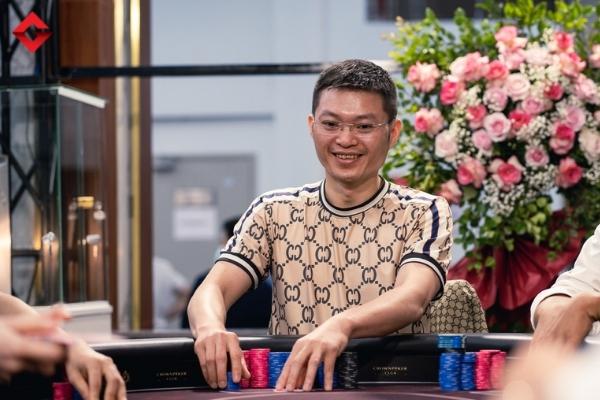 Trung Van Nguyen missed the heads-up after he was eliminated in 3rd place for $64,620 by Zarvan Tumboli. In a short stack situation, Nguyen moved all-in and Tumboli exclaimed “No look call, see!” and called without looking at his cards. It turns out that Tumboli had A4 suited and when the board ran 9 ♠ 3 ❤ 2 ♠ K ♦ 4 ♣, he scored a four-pair on the river and knocked out Nguyen. 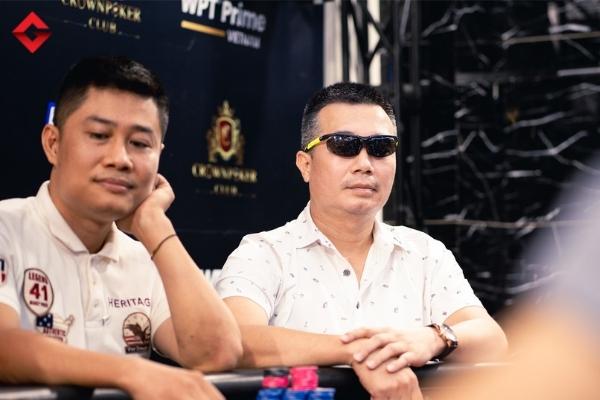 The youngest player on the FT, Ashish Munot played his best game considering that he went from the second shortest chip stack to being the runner-up. 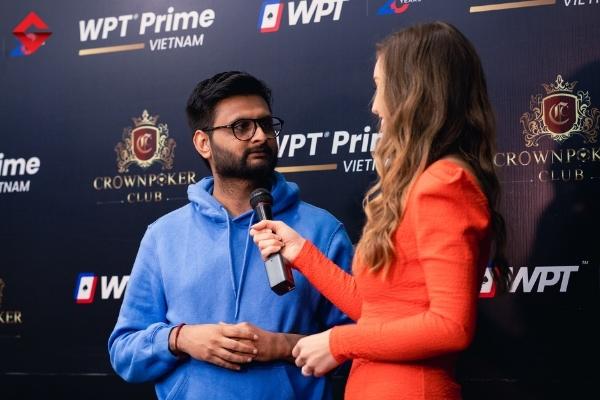 Keep reading Gutshot Magazine for all the latest news and updates from the world of real-money gaming. You can also follow us on social media to remain connected on Facebook, Instagram, Twitter, and Telegram. 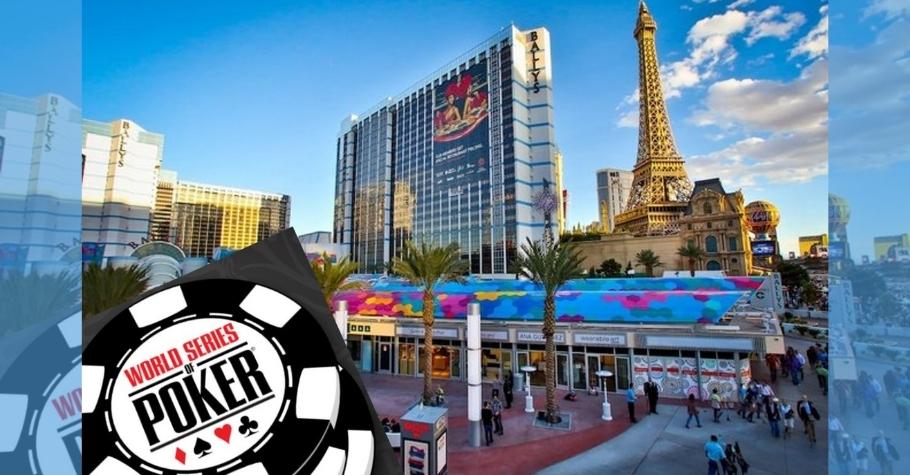 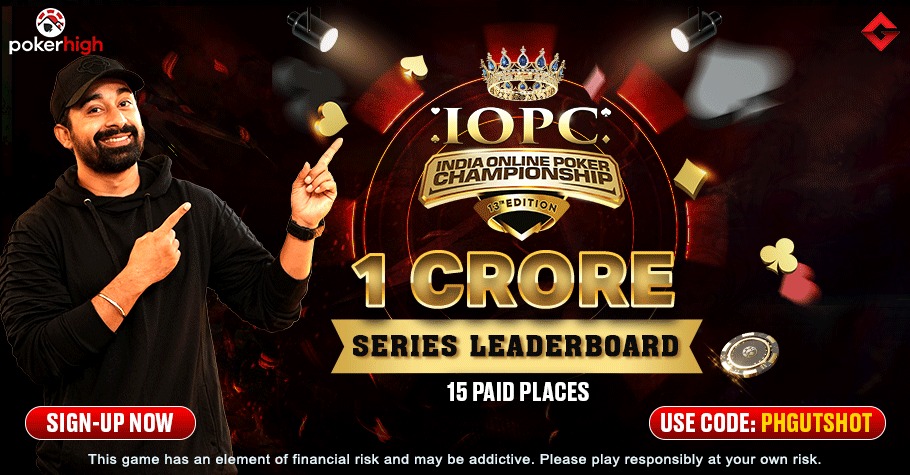 PokerHigh’s IOPC MTTs Give You a Chance To Win ... 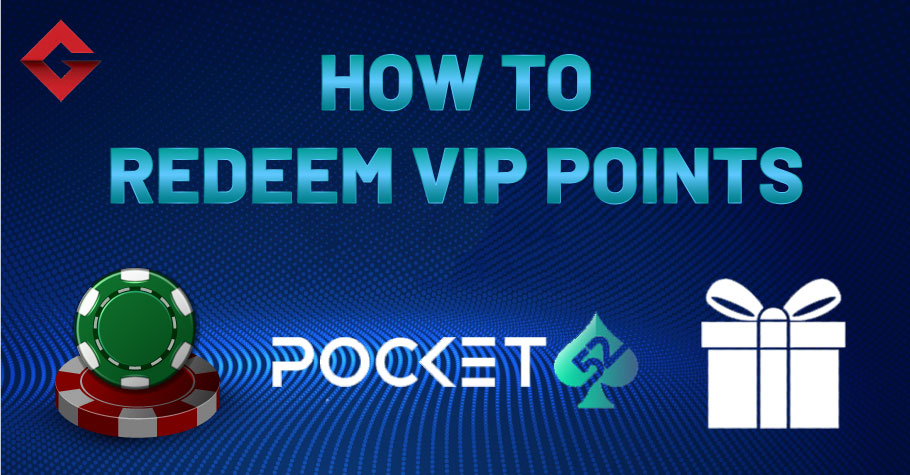 How To Redeem VIP Points On Pocket52?