When the second Mortal Kombat movie was released back in 1997, it hadn’t gone too well with the movie critics or the fans, because it apparently didn’t match the thrill of the game. It received a lot of negative reviews and remarks for its failure to do justice to the original game. The first movie adaptation of the renowned game in 1995, hadn’t been that great either, but the 1997 one was worse as per the reviews.

The movie adaptations of other games in history like Warcraft, Assassin’s Creed, Resident Evil and more have proved to be phenomenal and super hits. However, the same is not true for Mortal Kombat. However, the subdued response to the movie adaption of Mortal Kombat has little or no impact on the game’s popularity. The fans are excited for another movie adaptation of the game. The 2021 movie is the third attempt in adapting Mortal Combat for the big screen.

The third movie adaptation of the popular game which released last month was reportedly being developed since 2010. The movie finally had its release after 10 long years in the making.

Actor Mehcad Brooks, who plays the fan-favorite game character Jax in the movie, said that this third movie is looking to ‘honour’ the stories of the previous two movies and not replace them.

Actor Lewis Tan who plays Cole says that the motive of this movie is to bring a whole new era of Mortal Kombat movies. He also adds that since the game has its fans’ affection attached to it and they don’t want it to be messed up in the movie, there’s pressure on the makers to honour Mortal Kombat’s history and not disappoint its fans. The cast also said that respecting the game material was their way of making this movie version deliver well with fans and viewers. 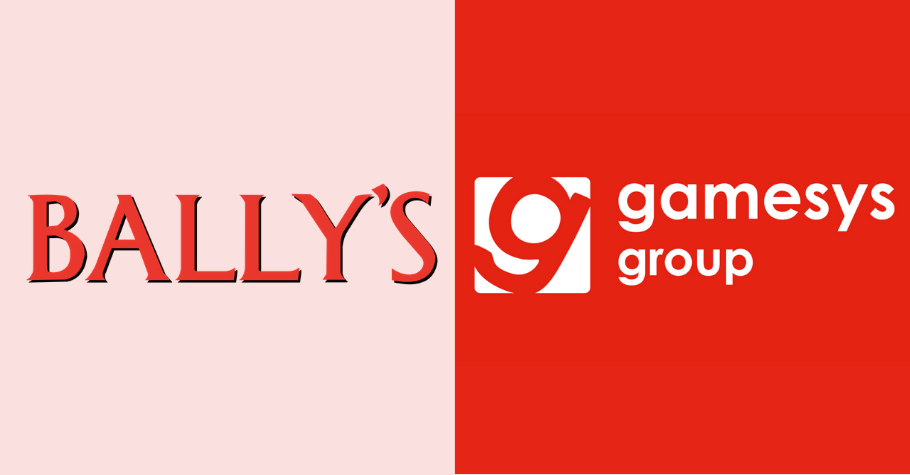