On Monday, Sony PlayStation announced a partnership with Discord, a popular multi-format communication service. The two companies have collaborated for integrating social and gaming experience for users on Sony’s PlayStation Network with Discord.

Jim Ryan, CEO, Sony Interactive Entertainment, stated in a blog post, “Our goal is to bring Discord and PlayStation experiences closer together on console and mobile starting early next year thereby allowing friends, groups and communities to hang out, have fun and communicate more easily while playing games together.”

As a part of this partnership, Sony has made a minor investment in Discord’s funding round. However, the precise amount of the investment has not been disclosed by either of the companies.

Currently, Discord has over 140 million monthly active users. It was exploring the possibility of a sale at a price higher than its $10 billion valuation However, The Wall Street Journal had reported that Discord had ended the talks with all its interested buyers which also included Microsoft. The Sony deal comes in just two weeks after discord rejected Microsoft’s offer to buy the company for $12 billion. Which means Sony apparently offered Discord a better deal than others including Microsoft.

Discord is a communication platform that offers an invite-only space that allows people to change between voice, video and text modes. The users can switch between the modes depending on the user’s preferred choice of communication with friends and communities. It is mostly used and popularized by gamers as these features aid while gaming with friends and is also common among small active groups.

The partnership deal will integrate Discord’s well-known gaming-focused chat app with PlayStation’s built-in social tools. Ryan also said that both firms will reveal more information about the partnership in the months to come. 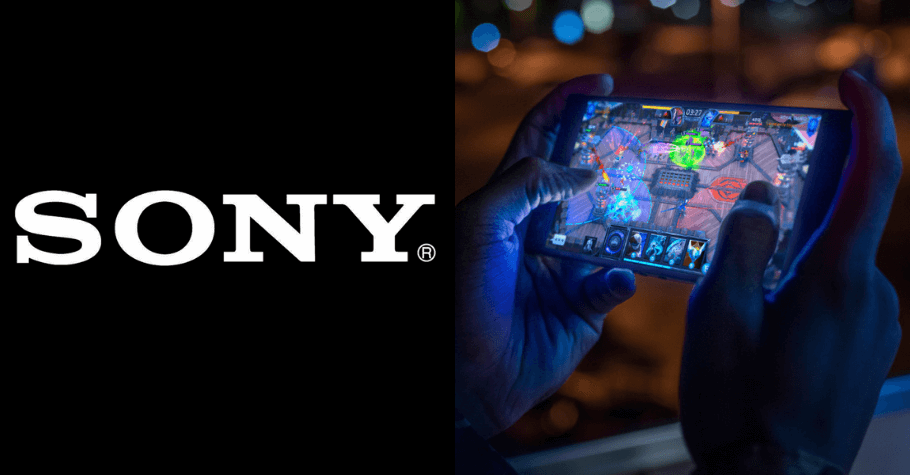