Video games have been majorly related to the male population, but the tides are fast changing. In recent years, the female presence in the gaming community has become increasingly prominent. In India, where esports and gaming have just started to gain steam, female gamers are also on the rise. These Indian women are breaking stereotypes and taking the male-dominated world of gaming by storm.

Pooja Khatri is one of the most popular female gamers in the country with 658K subscribers on her YouTube channel. While she started streaming only in 2018, her channel has grown bigger since then. While she is mostly known for streaming PUBG Mobile, she has also played other games like GTA V, Valorant, Cyberpunk etc. Besides her successful gaming channel, she is also an actress and has appeared on shows like CID, Icchapyaari Naagin, and Sankatmochan Mahabali Hanuman.

Shazia Ayub is a Kolkata based streamer with a YouTube subscriber count of 333K. She is an avid gamer and was an interior designer before becoming a full-time gamer. Each of her videos on her channel ‘Mysterious YT’ have around thousands of views on an average with some of them even reaching 3 million views. While she has been streaming only for a couple of years, there’s no denying that she’s one of the most popular female streamers out there. Her list of games include PUBG, Among Us, and Apex Legends.

With women like Paridhi Kullar blazing the way for female gamers in the country, it is no surprise that the gaming community is becoming more inclusive. Her YouTube channel called ‘Rav3n’ has over 223K subscribers and is fast-growing. Like many of her contemporaries, Khullar mostly plays PUBG Mobile, Valorant, and Call of Duty (CoD): Warzone. She is a professional PUBG player with the team 8Bit clan. She also has an exclusive Discord server for girls to play and chat in.

Hailing from Mumbai, Saloni Kandalgaonkar is another well-known name in the gaming community. Her channel on YouTube ‘Mili kya Mili’ has over 148K subscribers and is growing rapidly. Valorant, CS:GO, Among Us, are just some of the games she has under her roster. She also got to play with some of the top steamers in the country with Nodwin Gaming India Plays Fall Guy streamer edition. She has recently signed-up with Team Vitality, the French esports organization who had set-up a base in Mumbai last year.

Shagufta Iqbal is one of the earliest and notable female gamers in India. She made her mark in the gaming community with her successful YouTube channel which has over 258K subscribers. She is most popularly known as ‘Xyaa’ and started gaming when she was only 12. PUBG Mobile, CoD: Warzone, Valorant, God of War, are just some of the games that this rising gamer loves to play. 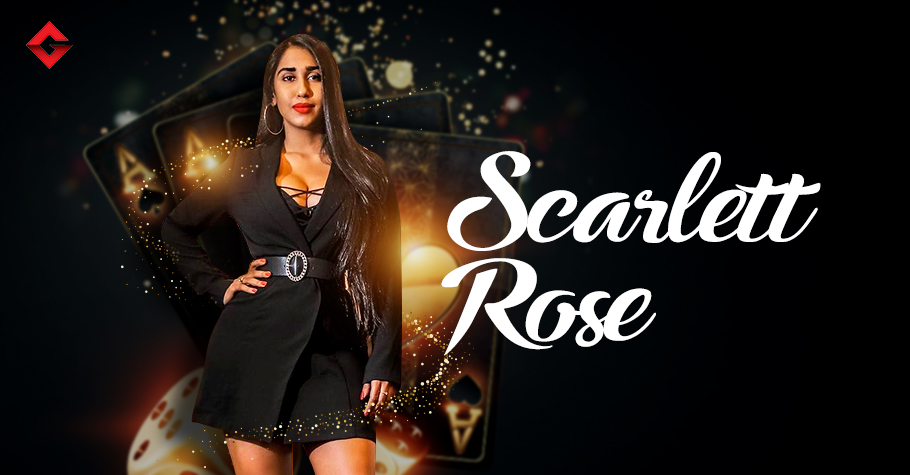 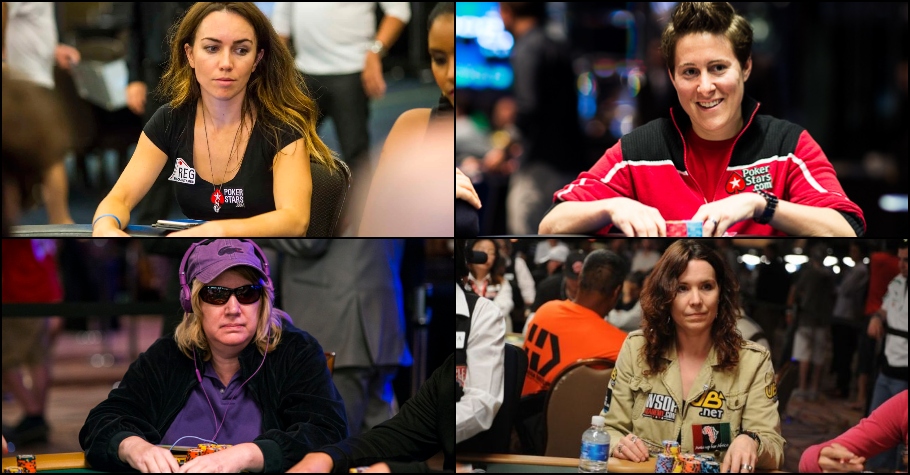 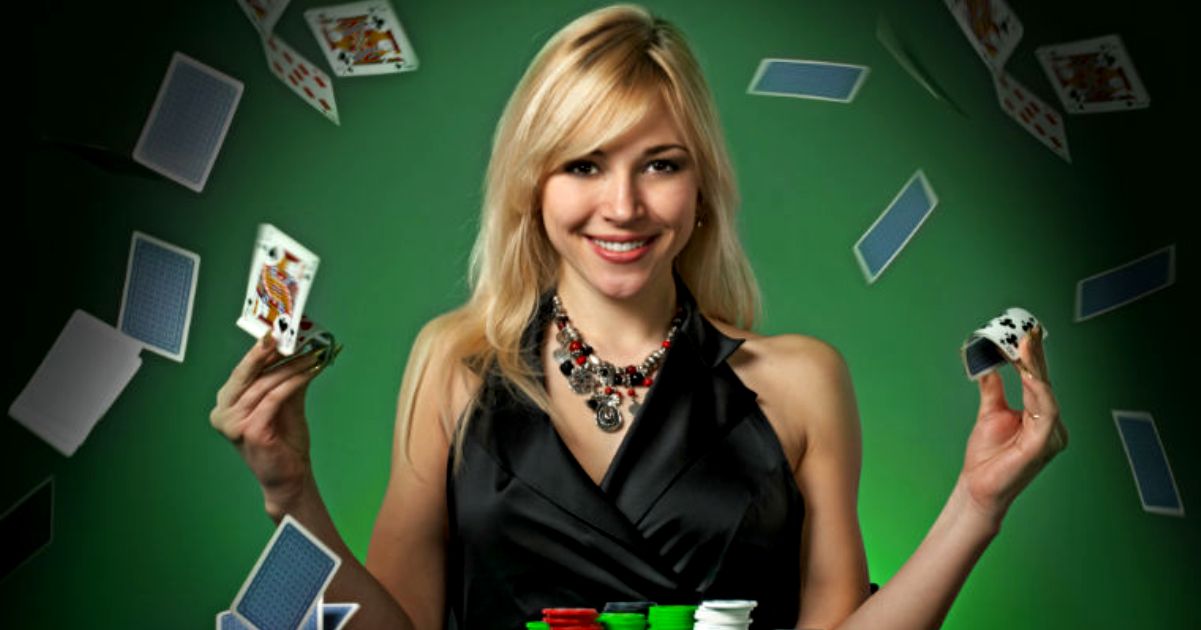