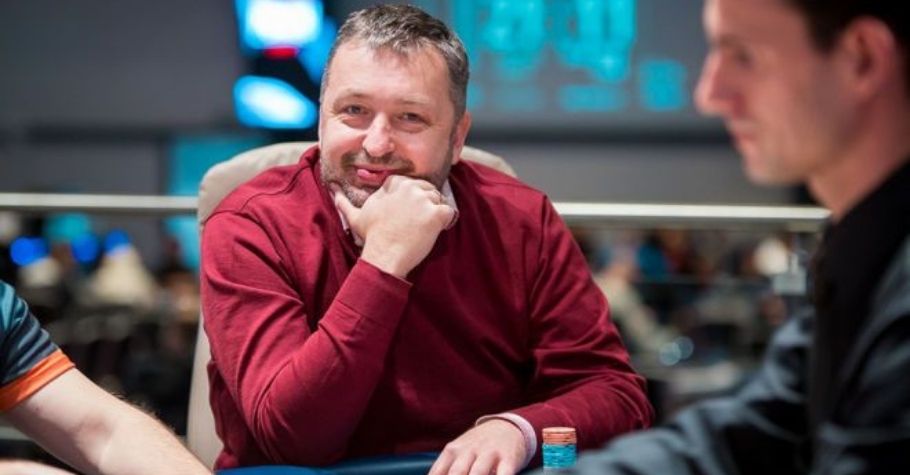 Tony G Locks Horns With Leon Tsoukernik For A Pot Worth $1.8 Million


Antanas ‘Tony G’ Guoga participated in a massive $1.8 million pot on CoinPoker in an online poker Pot-Limit Omaha (PLO) cash game this week. As per news reports, this game was a record-breaking one as Tony G battled it out with Leon Tsoukernik. This six-handed PLO cash game had blinds of 1,000/2,000 USD Tether (USDT) with stacks ranging from $160,000 to $1.2 million. Leon and Tony G were both all-in pre-flop with AA,910 against AA,69 after several pre-flop raises. The flop opened to J,2,J with two hearts, giving Tony G a nut flush draw.

The turn and river ended up being two of spades and four of diamonds. Both the players chopped the $1.8 million pot as they had two pairs each. This isn’t the first time Tsoukernik was involved in such an expensive online poker game. Tsoukernik was a part of a five-way all-in hand on the GGPoker cash game tables in July 2020. He won a six-figure pot to leave his rivals fuming.

Take a look at the tweet by Rob Yong:

Tony G is enjoying a great time after a successful return to poker. He shipped two massive events in 2021at Super High Roller Series Europe. One of the biggest hand of online poker was between Viktor ‘Isildur1’ Blom from Sweden and Patrik Antonius. These two players had taken part in a $1.3 million pot that was on Full Tilt Poker 13 years ago. Just recently, in 2020, the record for largest No-Limit Hold’em online cash game pot was broken twice in a week on GGPoker. Ton Dwan held the record which was broken by Wiktor Malinowski. Dwana won an $842,000 pot against Michael Addamo.