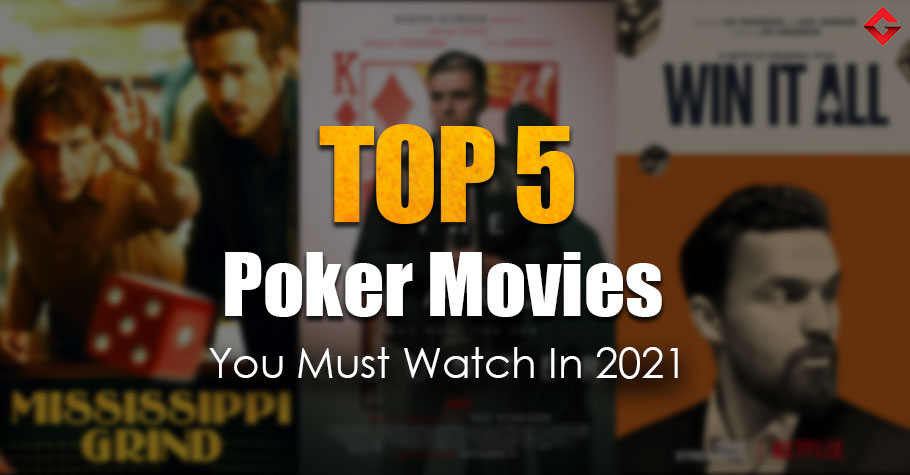 
With a tub of popcorn, the only thing that comes to anyone’s mind would be a nice cozy couch and a fun movie. To keep you busy through the last two weeks of 2021, we have curated a list of the top 5 poker films you must watch in 2021. Our suggestions might not be like the ones that Film Companion throws at you, but we’ve surely picked the best from the lot. Take a look at the top 5 films you should watch before 2021 gets over. 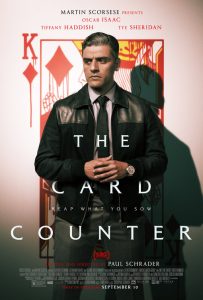 Directed by Paul Schrader, this 2021 release recently found its way to former U.S. President Barack Obama’s favourite film list! With poker, roulette and blackjack as a backdrop, this film tells the story of a gambler, William Tell, also known as ‘Tillich’ who taught himself to count cards, which is a blackjack strategy during the period of eight years he was in military prison. This September release stars Oscar Isaac in the lead, Tiffany Haddish, Tye Sheridan, and Willem Dafoe.

While depicting the story of an ex-con who turns out to be a poker buff, the writer has tried to understand and study the vices and virtues of each game through the character Tillich. The character is someone who has been playing low stakes games and despite that, he gets enrolled in a stable run by Tiffany Haddish (La Linda). With the aim of going to World Series Of Poker (WSOP), clearing the debt of a friend and more, the film progresses. The 112 minutes film will give you a clear idea of Tillich’s life, what drives him and what motivates him to be the person that he is. 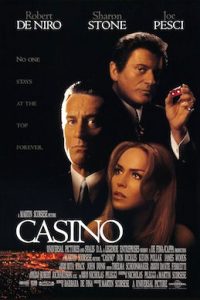 Based on the 1995 non-fiction book ‘Casino: Love and Honor in Las Vegas,’ this epic American epic crime film, Casino is directed by Martin Scorsese. The film follows Sam Rothstein aka ‘Ace’ a Jewish American gambling expert handicapper. Starring Robert De Niro, Sharon Stone, Joe Pesci, Don Rickles, Kevin Pollak, James Woods. Robert Anthony De Niro Jr. is a well known American actor, producer, and director. He is well known for his nine collaborations with filmmaker Martin Scorsese and the roles he played in ‘Taxi Driver,’ ‘Raging Bull,’ ‘Awakenings’ and ‘The Godfather: Part II.’ If you are someone who has always loved a casino mafia story then ‘Casino’ is the one. The film takes you through the difficulties Rothstein faced in his job, the involvement of Mafia’s in casinos, and more. If you wish to watch the progression of how Las Vegas has evolved over the years, then this is the film you must watch. 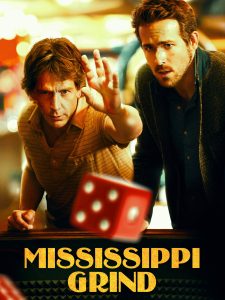 Set out on a journey through America’s heartland, Ryan Reynolds (Curtis) and Ben Mendelsohn (Gerry) have acted in the 2015 American drama Mississippi Grind. The story revolves around the life of a struggling gambler who is also a real estate agent. The road movie covers the life of two marooned midlifers who leave Iowa and head towards New Orleans. The two travel in pursuit of a high stakes game that could change the fortune of the two. Gerry partners up with Curtis, who is a poker player to change his luck. 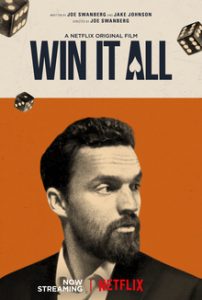 The 2017 American comedy film Win It All was first premiered at South by Southwest in 2017. The film revolves around the life of Eddie Garrett, Jake Johnson (lead character) a gambling addict who works as a parking attendant. Garrett’s temptations are triggered when he agrees to watch a bag full of cash for an acquaintance who is heading to prison. What does Garrett do as he is unable to resist the temptation? This film is a nail-biting watch, starring Johnson, Aislinn Derbez, Joe Lo Truglio, Keegan Michael Key, and Nicky Excitement. 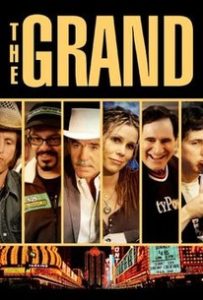 This is a film that covers the nuances of a classic poker hosted in Golden Nugget, Las Vegas. This improvised comedy film was directed by Zak Penn where the protagonist Jack Faro (Woody Harrelson) is a serial husband, by which we mean that he has been married 75 times and is on the lookout for the 76th person to get married to. To find his 76th spouse and to win a $10 million prize to cover a loan, Faro enters the tournament. The motive to win this amount Is to cover a loan he took to open his family casino. This comedy-drama has all the elements a casino or poker lover wishes to watch on the big screen.

These films are our favourites, but each of them has made it big in their own unique way. Add these to your to-do list and ensure that you make the end of 2021 even more meaningful. To get more such movie recommendations, keep reading Gutshot Magazine. Follow us on Facebook, Instagram, Twitter, and Telegram. 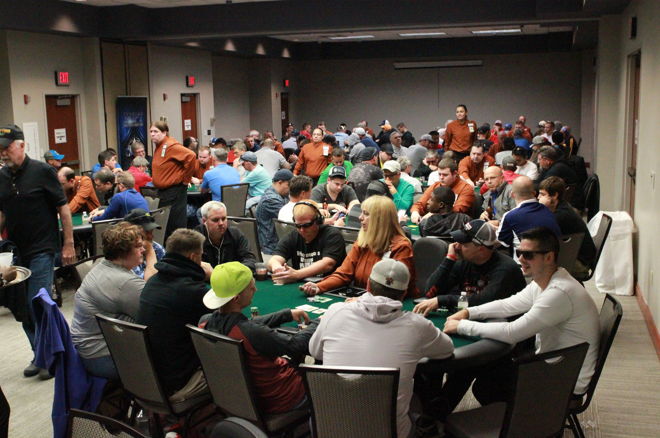 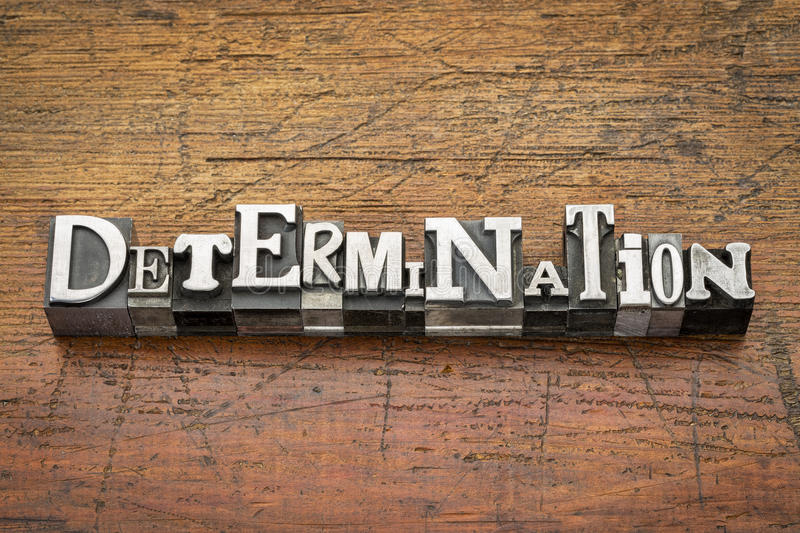