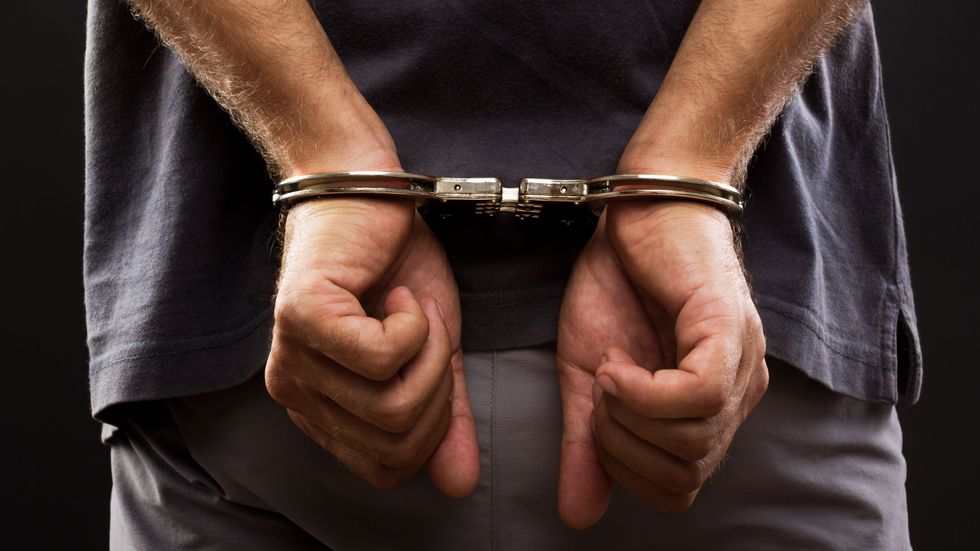 
Small casinos with gambling activities and card games are generally illegal in Thailand and the casinos that are present are mainly in the capital city of Bangkok. At an illegal gambling den in Thailand’s capital city, four people including a police major were killed in a shootout, said an official on Tuesday.

Responding to a call, police officials were informed about gunshots being fired at around 10 am at a venue on Monday in the Yannawa district of southern Bangkok. They found bodies of two men and women, among them was the body of police Maj. Wathaseth Sumniangprasert, said Metropolitan Police Bureau commissioner Lt. Gen. Pakapong Pongpetra. The police officer that died in the shootout was an interrogation inspector at Samae Dam police station in Bang Bon district.

Gen. Pakapong said in a news conference that police Maj. Wathaseth was not on duty when the shootout took place at the venue. The den was operating on the ground floor of a four-storey commercial building about 300 metres off Rama III Road in soi 66. 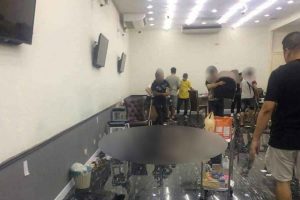 The initial investigation leads us to the fact that among the two men that were killed, the man other than the police also turned to the crowd and shot two women.  Among the two women dead was a Cambodian identified as 29 year old, Mao Sreypov. Reportedly, an unknown man shot the first gunman and fled from the venue before the police arrived, said Pakapong. A pistol and 14 bullet shells were retrieved from the spot where the shootout took place.  Officials could not find any surveillance cameras at the venue.

Gen. Pakapong said that if speculations are to be believed, the gunman bore some grudges against police Maj. Wathaseth. The police are on the lookout for the man that fled the scene. The owner of the den will also be charged since hosting gambling is illegal in Thailand. For more updates on gambling stories in the country, keep reading GutshotMagazine.com and stay tuned! 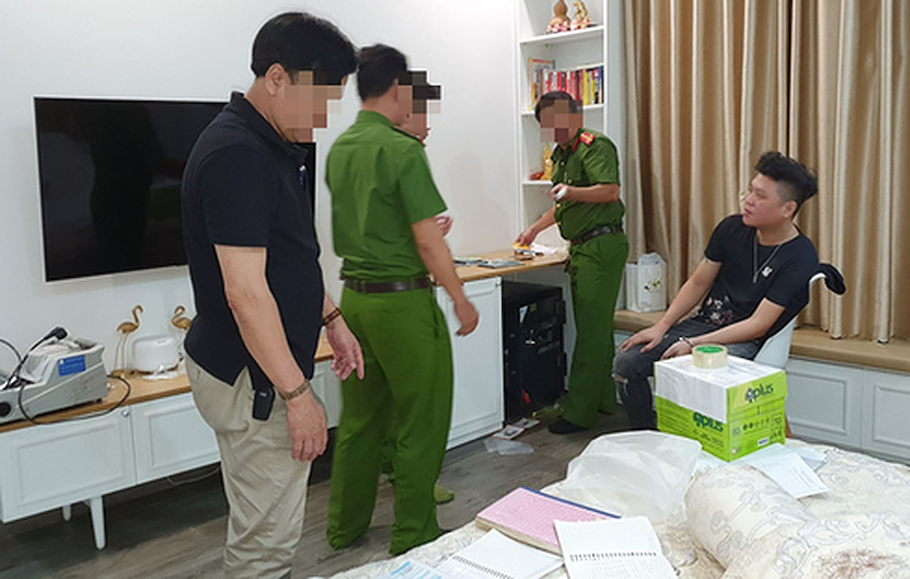