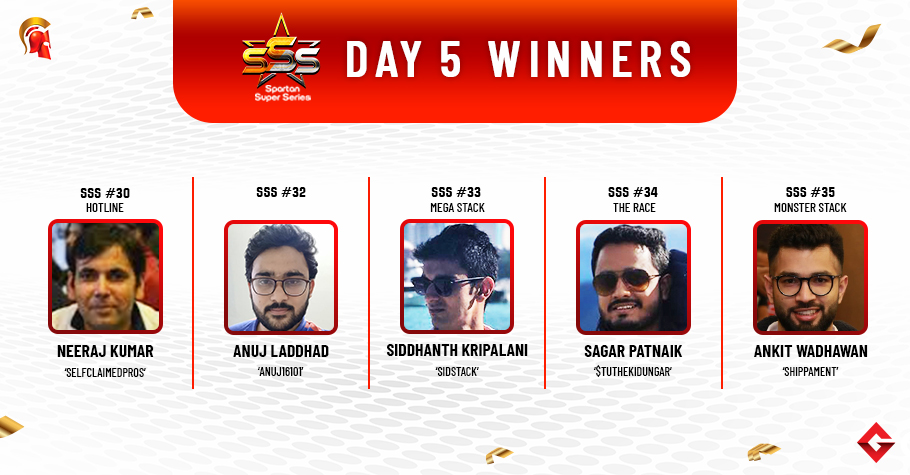 
With poker players looking forward to Spartan Super Series (SSS) on Spartan Poker, yesterday also lined up seven tournaments and quite a many well-known names in the industry claimed titles. The biggest attraction was Tuesday feature Mega Stack that promised INR 30 Lakhs in prize pool. So, keep reading to find out the winners of SSS Day 5…

SSS Day 5 kicked off with 435 entries taking their seat after paying INR 550. This led to the creation of slightly bigger prize pool of IRN 2.17 Lakh, a portion of which was profited by the top 31 players who earned INR 1,914. The tournament ended after the players decided to settle for a heads-up deal and ‘Bblackdegen’ topped the list while his opponent ‘babu dk’ ended up in the second place.

The buy-in increased to become INR 880 pulling out 442 runners in the second tournament of the day. The assured amount slightly surpassed and the top 39 players made into the money. In level 45 of the event, a 4-way deal saw Neeraj Kumar aka ‘SelfClaimedPros’ taking home the title and the prize money while ‘Utkriish’ ended up securing the second-place payout.

The buy-in nearly doubled up to become INR 2,200 attracting a total of 241 entries. The top 23 finishers profited from the final prize pool, adding at least INR 6K to their bankrolls. Once again, a deal was struck and ‘waghoneblood$’ finished first while his opponent ‘shovefish’ ended up settling in the runner-up position.

The buy-in decreased to become INR 1,100 pulling out a total of 271 entries in the fourth event of the day which kicked off at 6 pm. It was online reg Anuj Laddhad aka ‘Anuj16101’ who was announced the official winner after the players struck a heads-up deal and ‘ravenclow410’ secured the second position.

Spartan Poker’s Tuesday flagship tournament Mega Stack attracted a massive field of 969 entries after each one paid INR 3,300. The top 95 finishers secured a min-cash of INR 8K. Eventually, at 3:41 am, the last man standing was online reg Siddhanth Kripalani aka ‘sidstack’ who knocked out Myron Pereira aka ‘mehhhhh’ in heads-up and added the cash prize while Pereira banked the second place payout.

The second last tournament began at 9:30 fetching a total of 730 runners. The buy-in to the tournament was INR 1,650 which generated INR 10.95 Lakh in prize pool, shared among the top 63 players but the only one to grab the largest chunk of the same was Sagar Patnaik aka ‘$tuTheKidUngar’ who eliminated Aman Kejriwal aka ‘alwaysriver’ in heads-up and clinched to the cash prize.

Circuit grinder Ankit Wadhawan aka ‘Shippament’ rode past the field to take down the final event of the day. With a buy-in of INR 1,650, the tournament registered a field of 350 entries, creating a prize pool of INR 5.25 Lakh. The top 31 finishers walked out with a min-cash and Wadhawan earned the winner’s prize money after railing out ‘DwanThomas’ in heads-up. 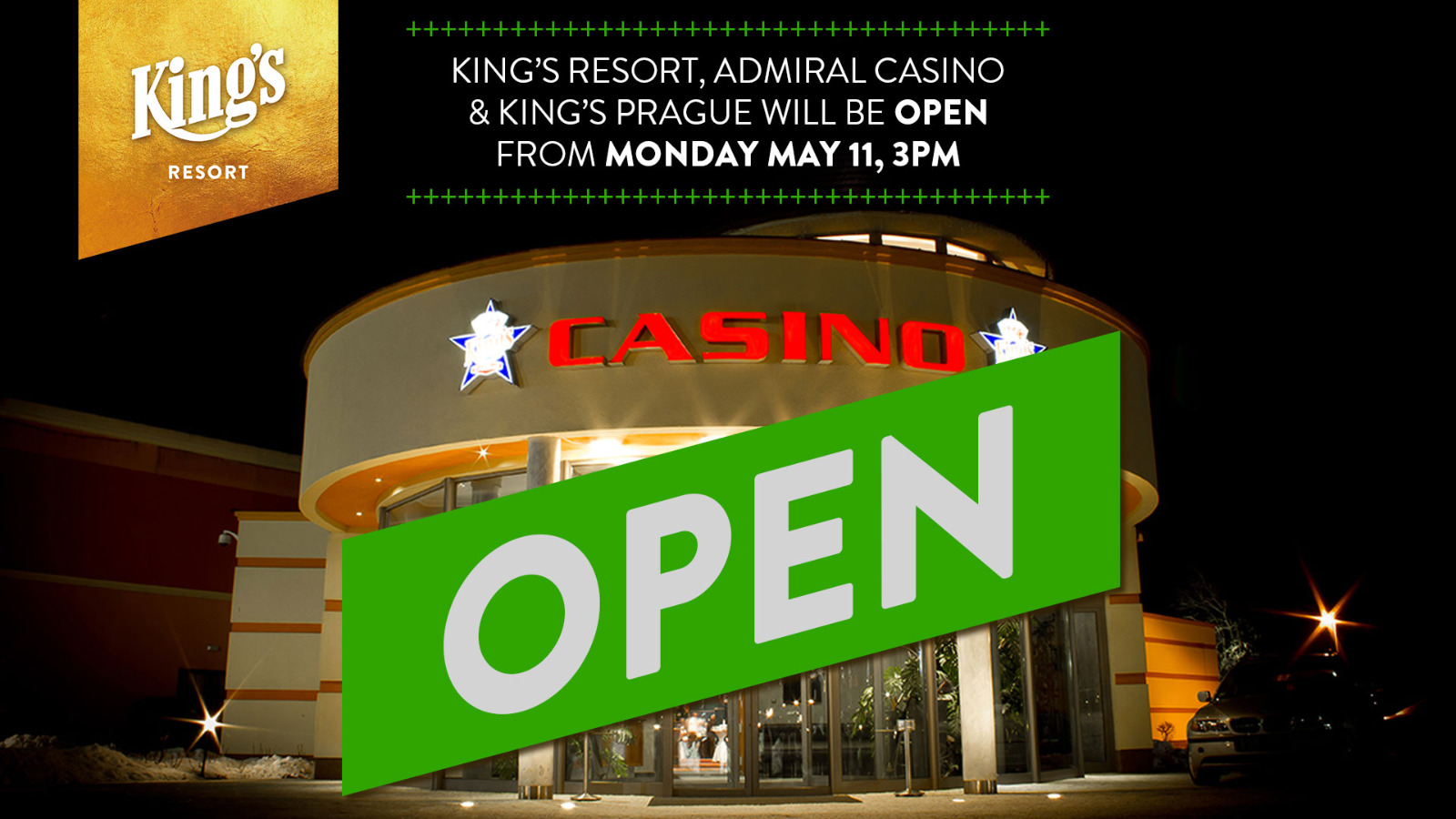 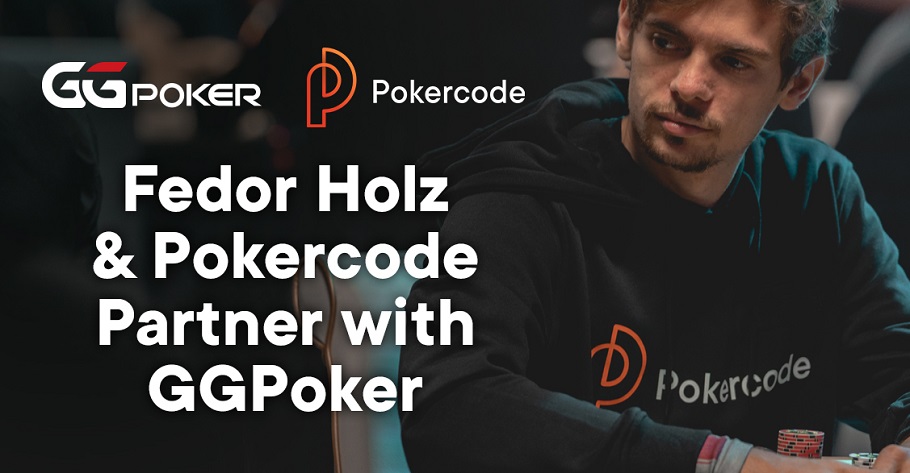 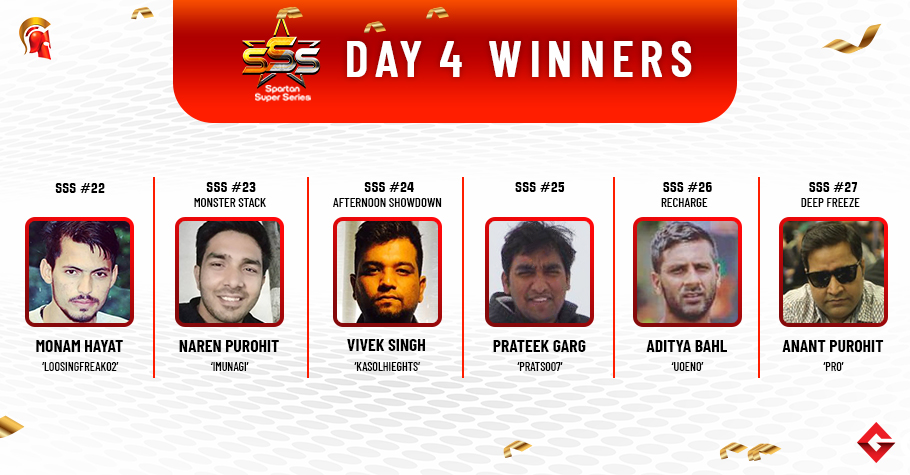