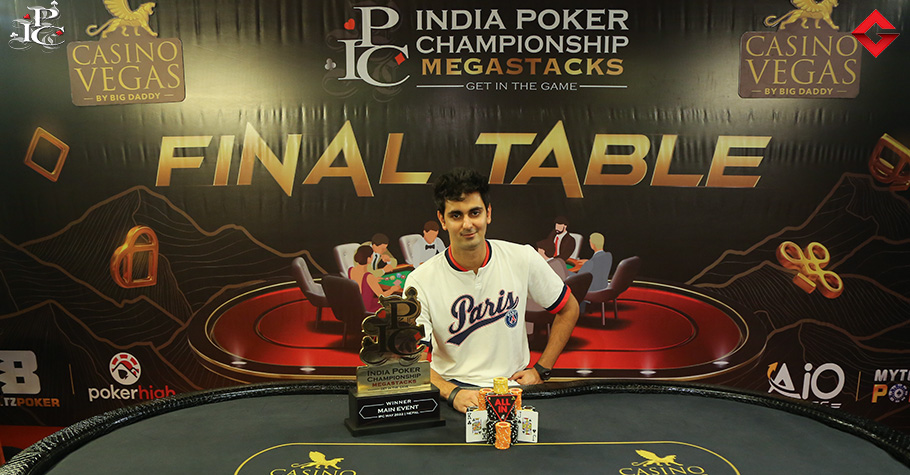 
India Poker Championship (IPC) Megastacks May 2022 has finally come to an epic conclusion with Siddhanth Kripalani clinching the prestigious IPC 60K Main Event title! Kripalani has been at his best game during the entire series and has shown the poker world that he’s a force to be reckoned with. With this win, Kripalani exits with a massive payout of ₹39,72,700 after he shook on a deal with Aditya Sushant just before heads up and they played the rest of the game for the IPC title and trophy. World Series of Poker bracelet winner, Sushant walked away as the runner-up with ₹33,50,000 in winnings.

The poker powerhouse entered the final table of the 60K Main Event as the chip lead with a humongous stack of 6,050,000 chips. Armed with a towering stack, Kripalani was an opponent to keep an eye on, beating 334 total entries in the Main Event to take the throne. The action on the table was also intense with Kripalani almost losing to Sushant until a crucial hand gave him the double up he needed to secure his win. This FT was nothing short of drama filled with final tablists like Siddarth Singhvi, J Raju, Niharika Bindra, Anand Thakur, Rajasekhar Puttamsetty, and Sumit Sapra playing. 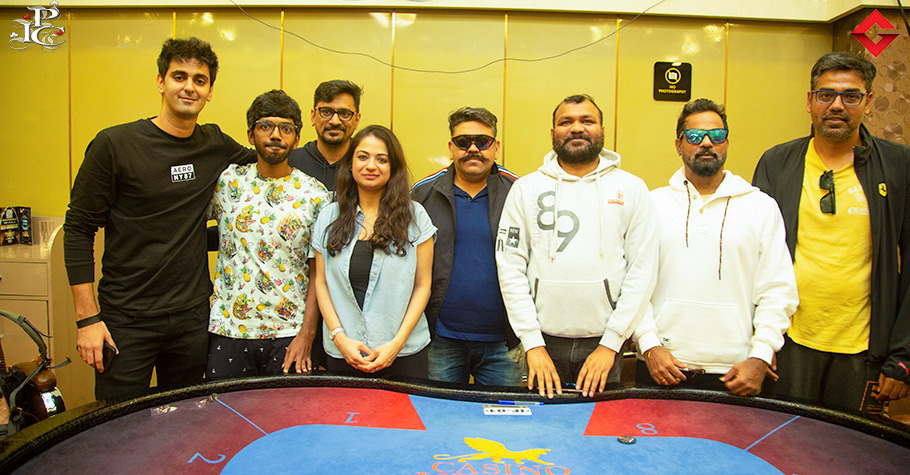 In a male-dominated field, it was also refreshing to see Niharika Bindra, the only female player to make it to the Main Event FT. She held her own and busted sixth for ₹9,58,900. Apart from a great performance by Kripalani, we also had J Raju who went from being the shortest stack on the table to finishing fourth for ₹12,43,500. Siddarth Singhvi who had previously bubbled the 8K Mega Satellite and finished in 29th at the 25K Kick-Off event, finished in 5th for ₹9,58,900 on the FT. 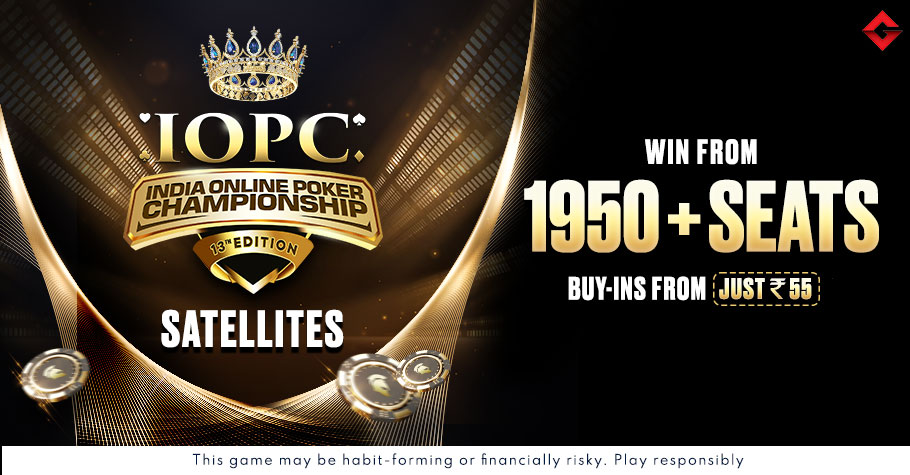 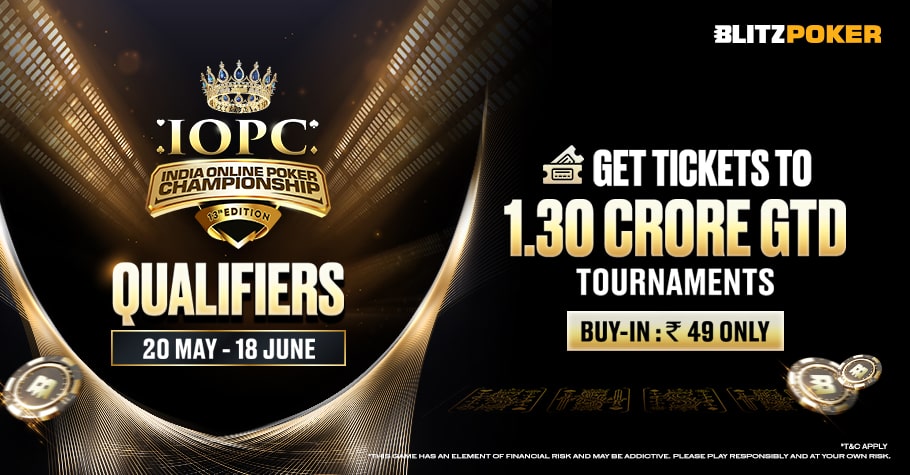 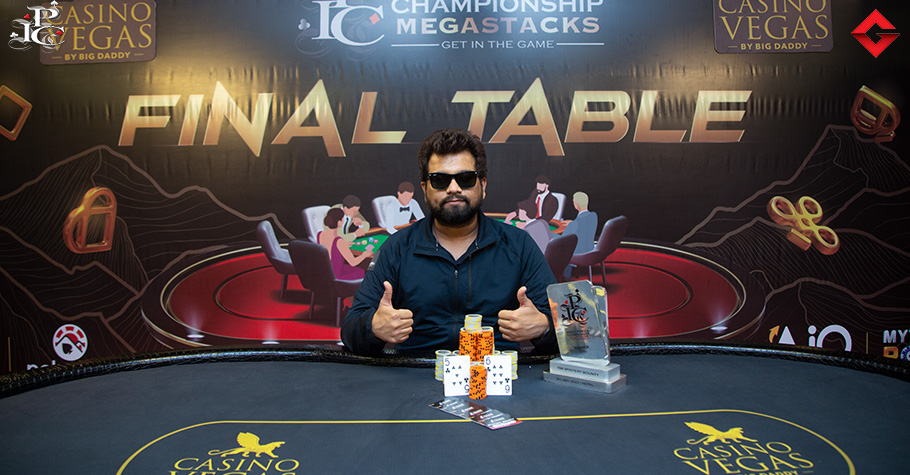