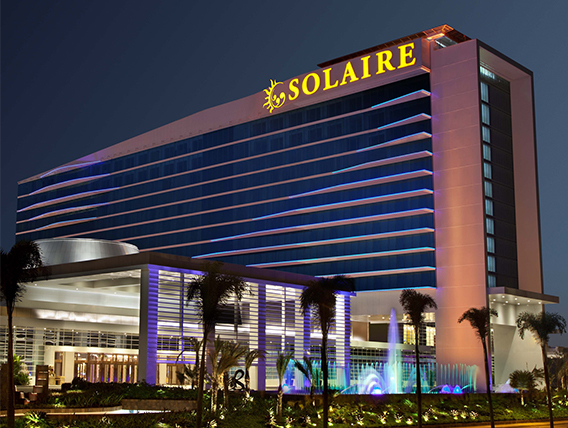 
The Chairman and founder of Bloomberry Resorts Corp in the Philippines, Enrique Razon Jr said the final design for the company’s second Philippines integrated resort in Quezon City will be finalized by January, with construction due to begin in mid-2019 according to a report published in Inside Asian Gaming. While speaking at the company’s stockholders meeting yesterday, Razon also revealed that Bloomberry’s latest IR development – to be branded under the Solaire name – could have the same total floor space for casino operations as its flagship Solaire Resort & Casino in Manila’s Entertainment City, despite the smaller land size meaning the build will be vertical. “We will complete the master plan for the Quezon City casino project by January next year,” he said, adding “This is part of our strategy to capture the base mass segment in the north.”

Bloomberry subsidiary Sureste Properties Inc, which operates Solaire, purchased the 1.57-hectare parcel of land in Quezon City in 2015 for Php1.98 billion (US$37.8 million). It aims to complete construction by 2022. Despite Quezon City’s relatively close proximity to Manila’s Entertainment City precinct – located just 30 kilometres away – Razon said he didn’t expect any cannibalization of the market. “We expect the market to grow,” he said. “We foresee that tourism will continue to play a significant role in the growth of Philippine IRs. Growth will likewise be boosted by the rise in middle-class incomes and increasing connectivity across the region. “In Entertainment City, infrastructure and real estate projects are being constructed at a rapid rate and this should drive increased foot traffic into Solaire.”

Bloomberry also announced earlier this week that it had completed the purchase from PAGCOR, the gaming commission of the Philippines, of the 160,359 square meters of land upon which Solaire Resort & Casino currently sits for Php 37.3 billion (US$ 710.1 million).