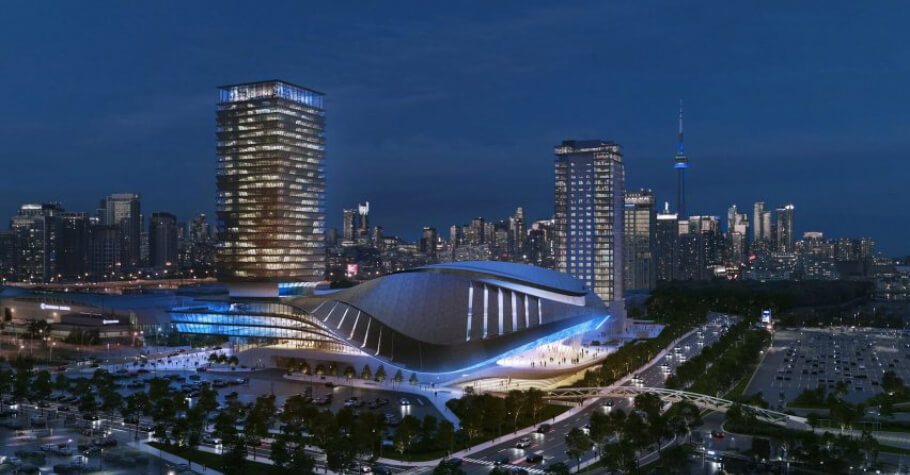 
Nowadays, professional gaming has taken to new heights in the market. Due to this change in course, a company in Toronto has set up plans to build a massive esports theatre in the city.

OverActive Media has set up plans to build a 7,000-seater arena at Toronto’s exhibition grounds. Once the COVID-19 outbreak and the lockdown ceases and it becomes safe, the arena will welcome all esports fans to come and watch the gamers play. Overactive media owns ‘Toronto Defiant’ and ‘Toronto Ultra’,two professional teams, the first one being the player of first-person game Overwatch while the second one being the player of Call of Duty.

Esports is a booming industry in the global market now and with some tournaments drawing larger audiences than the Super Bowl, it has been recorded by Statista that the estimated audience for this year would be around 474 million. The revenue estimation would be close to $1.1 billion.

Adam Denton, who plays the first-person shooter game player for Toronto Defiant told the media that the gaming industry was getting a bigger boost globally day by day.

Apart from building a huge esports stadium, the company also opened up a 15,000 square foot training facility with many rows of gaming PCs along with locker facility, just like any other sport team would have.


Toronto Ultra’s Call of Duty player, Jamie Craven told the CTV National News that a couple of years ago he was playing video games in his bedroom and now he’s in a 15,000 square foot facility playing a video game while also getting paid for it.

According to sources, the players in Denton’s Overwatch League earn about $50,000. The players, Denton and Craven, told the media that it takes continuous training to get better, usually pulling 12 hours a day, six times a week in training.