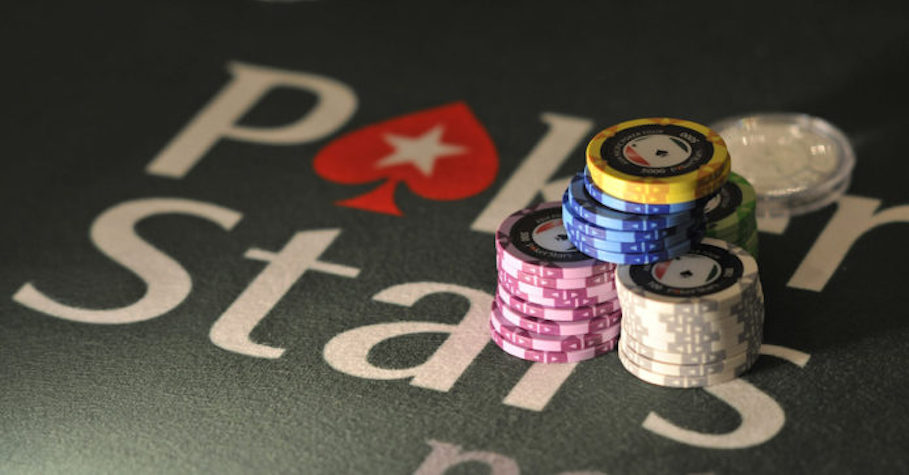 
The world’s largest online poker site, PokerStars is reportedly pulling out of China, Macau and Taiwan. On Monday, a user on the 2+2 online poker forum posted a screenshot of a message from the online platform, informing one of its customers that “as of 1st of September we’ll be exiting China, Taiwan and Macau.” The emails also provided details of how to withdraw funds from their player accounts.

The message read further that PokerStars has made certain changes to its withdrawal policies in those jurisdictions to facilitate player withdrawals. The online poker operator said that it has lowered the minimum wire amount to $50 for China, Taiwan, and Macau. The steps were taken after the merger of the parent company, The Stars Group with UK betting giant Flutter Entertainment, a few days ago. It had planned to regulate markets that fell outside its compliance standards.

They also stated a number of banking changes to facilitate player withdrawals and enabling withdrawal options via Skrill and NETELLER without any previous deposits by customers in Taiwan. Online gaming is not allowed in Mainland China and Macau, as Chinese authorities have stepped up their efforts to curb cash flows out of the country via online gaming operations. The Stars Group has in recent years blocked real money play in other jurisdictions where online gambling was illegal or limited but has for the most part continued to offer its free play site to users. 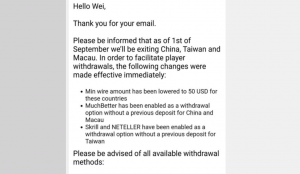 Flutter Entertainment said that it would switch off a “small number of TSG (The Stars Group) jurisdictions that Flutter had previously determined it would not operate in.” The gambling operator also said that it planned to improve “the quality of TSG’s safer gambling/anti-money laundering procedures.” Flutter estimated that its efforts would cost around £65 million every year.

PokerStars segregated Indian online poker room has unveiled the first ever edition of the India Championship of Online Poker (INCOOP). The inaugural series kicks off on 3 September, crammed with events for two weeks till the 22 September, with a whopping INR 9.05 Crore in guaranteed prize money. For more updates on poker news around the world, keep GutshotMagazine.com 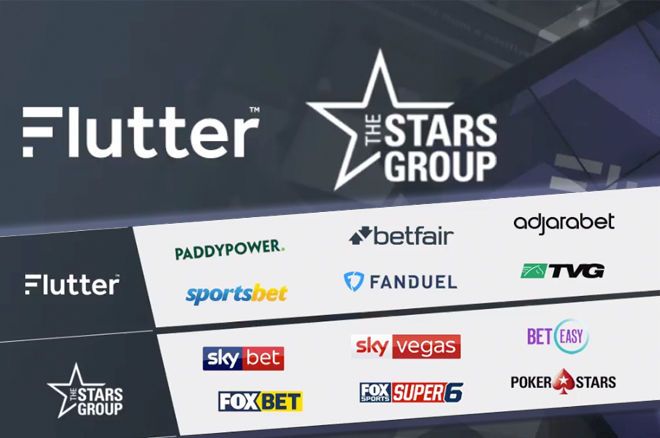 Flutter Ent merges with the Stars Group in $12 ... 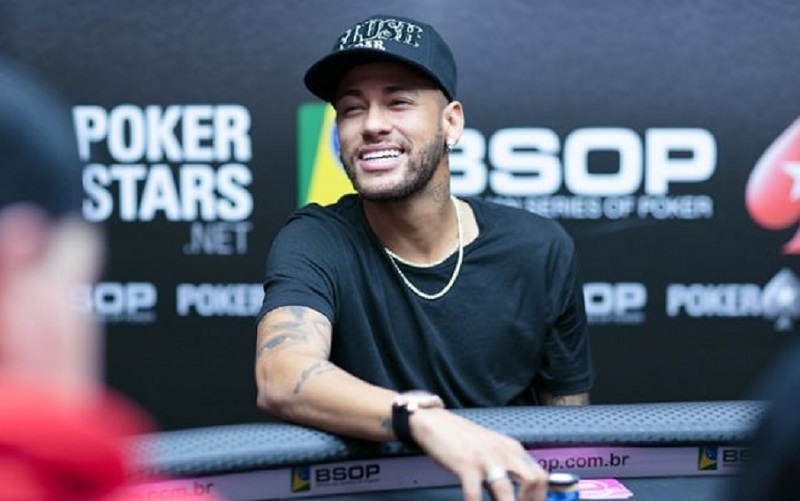