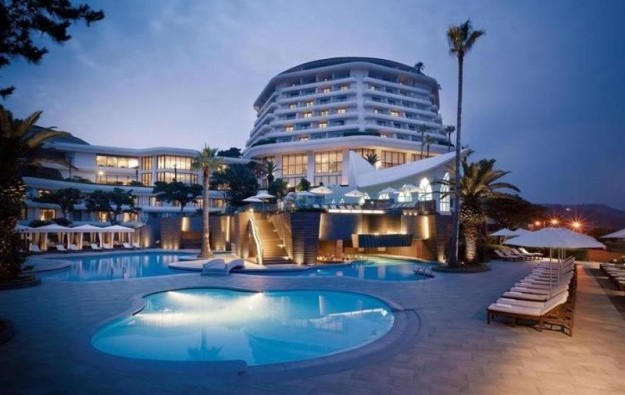 
PokerStars is a global leader when it comes to poker and their announcements are usually ones that poker players from around the world look forward to, whether it is online poker or live poker. Very recently, they made another major announcement of bringing the highly popular Red Dragon Festival to some parts of Asia.

The announcement mentions that the Red Dragon will come to Jeju, Korea before this year ends. The series tentative dates at the moment are 30 November to 9 December, to be played at Jeju Shinhwa World in the Landing Casino, Jeju. The series will be called PokerStars Jeju Red Dragon 2018.

Since the closure of City of Dreams Macau, the poker community has been in the dark regarding live poker events in the gambling hub of Macau, with the last live series held there over 6 months back. However, Macau and Philippines have also been kept on hold for Red Dragon Events, once a new poker rooms is finalized.

As for the Jeju Event, there will be a total of 20 tournaments scheduled between the dates mentioned above, with plenty of highlight tournaments to look forward to, including:

Now the series in general will have a total guaranteed prize pool of KRW 2.6 Billion (~$2.3 Million), which is set to attract players from all over Asia and hopefully India too. The Red Dragon is famous for their Main Event, as it is the only one where the freezeout format is applied.

The Red Dragon has been immensely popular since its inception in 2008 and you can keep reading GutshotMagazine.com for all updates on this upcoming Red Dragon event too.