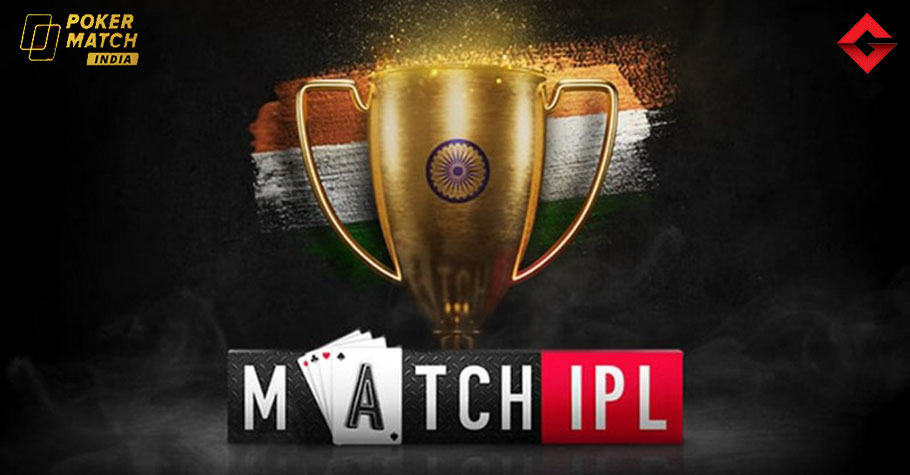 Match Indian Poker League (MatchIPL) was created in 2017 and has been successfully operating for four seasons. The league was founded by the International Federation of Match Poker (IFMP) and Viaan Industries.

The 5th season of MatchIPL has been announced and will take place in early 2023. At least six teams will take compete in the next season and look to be crowned National Champions. The winning team will be titled the Indian national team, and those who will take the honourable second place will represent the Indian League at the Global Champions League event.

Some of the qualifying tournaments will be held online in the PokerMatch India poker room. This will be a great opportunity for anyone to qualify for the final stage of MatchIPL. Qualifiers are running daily on PokerMatch India at 8 pm, from where individuals can win prize money and their spot in the league.

We would like to note that in early autumn 2022, the biggest poker room in Eastern Europe, PokerMatch, increased its presence in the Indian market by launching the PokerMatch India brand, which has already partnered with the Match Indian Poker League. “We have always been united by poker, and all champions have a strong desire to win. Since the company was founded, we have been promoting the idea that poker is a sport, just like football or basketball. However, with a certain difference—it’s an intellectual sport, not physical. Therefore, we are sincerely glad to join the competition of such a scale. PokerMatch India is confident that MatchIPL will be organized at a high level, and the teams will once again demonstrate a high level of their skills. We wish inspiration and good luck to the future champions,” the company commented.

In total, over the four seasons of the League, over ₹8.6 Crore in prize money has been paid out to the participants, with each team reaching the podium at least once, which confirms the competitiveness and high level of skill of all participating teams.

Follow all the latest updates about the next season and qualification rules on the official MatchIPL website to represent the national team at the international level! 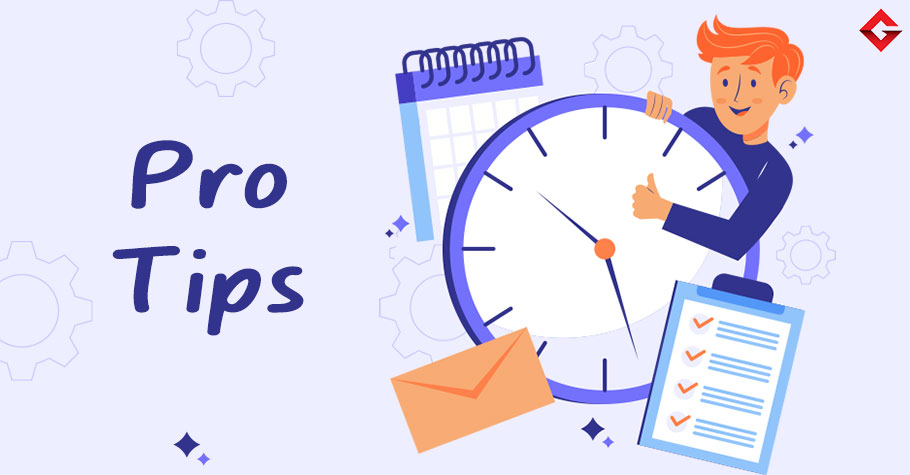