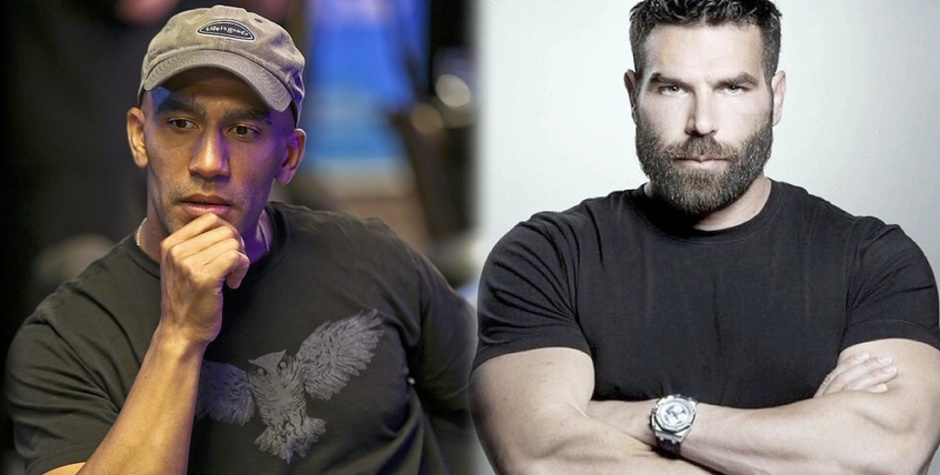 
Yet again, a cheating saga has erupted in the high-stakes cash games community. The alleged culprit this time around is  Jean-Robert Bellande, the American Poker pro who is also a nightclub owner and promoter. The high-stakes host, Bellande has taken flak for organizing a private game and staking multiple participants without the knowledge of other players at the table.

Bellande, who is known in the poker world as a host and player in many of the biggest cash games in Las Vegas, tweeted about having a rough week, losing more than $400,000 and his friend Bilzerian calling him a ‘cheat’. The controversy blew up on social media when Bellande shared screenshots of his conversations with his friend Dan Bilzerian, who accused him of staking two players in the same game he hosted, without properly informing the other participants.

loosing 400k+ this week (only 80 in that game) and having my friend, @DanBilzerian turn on me = rough week. funny thing is, i think those guys were only showing off to impress him. i’m super bummed right now. (and would still vouch for that game). #brokeandbummed

Bill Perkins, American producer and High stakes poker player joined the debate and started a poll on whether or not the host of a poker game who receives rake and gets pieces of action from multiple players should inform the non-staked participants in the same game about the existing staking agreement with other players. The hedge fund manager’s tweets were directed at Bellande, but he chose not to directly name him.

You're the host of a poker game you get paid time/rake and you also play in the game. You have 50 percent of 2 or more players in a sometimes 8/7/9 player game. As the host should you make non staked players aware of the economics? #Poker

The result of the poll was surprising as many expected him to get the backing of the poker community but over 25% did not side with him. Other prominent players that remained neutral on the issue include Shaun Deeb, Mike Dentale and Chris Hunichen. The four-time WSOP bracelet winner said it’s a normal occurrence in private high-stakes games and he’s surprised Perkins didn’t know about it.

Perkins also previously shocked the poker community when he tweeted about a ghosting scandal taking place in online cash games. The player he was referring to was later identified by Dan Bilzerian and turned out to be Dan ‘Jungleman’ Cates. He eventually issued an apology to Perkins for being caught in the crossfire, but maintained that ghosting was rampant in online poker sites and that he did not cheat. To know more about these players and the cheating saga, keep reading GutshotMagazine.com 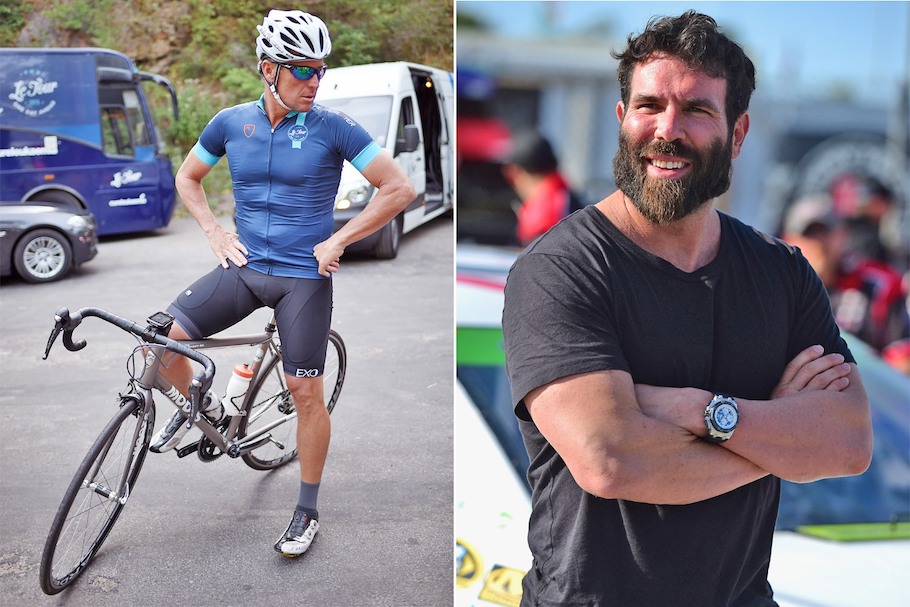 Prop Bet: Bilzerian and Perkins Only 35 Hours a...