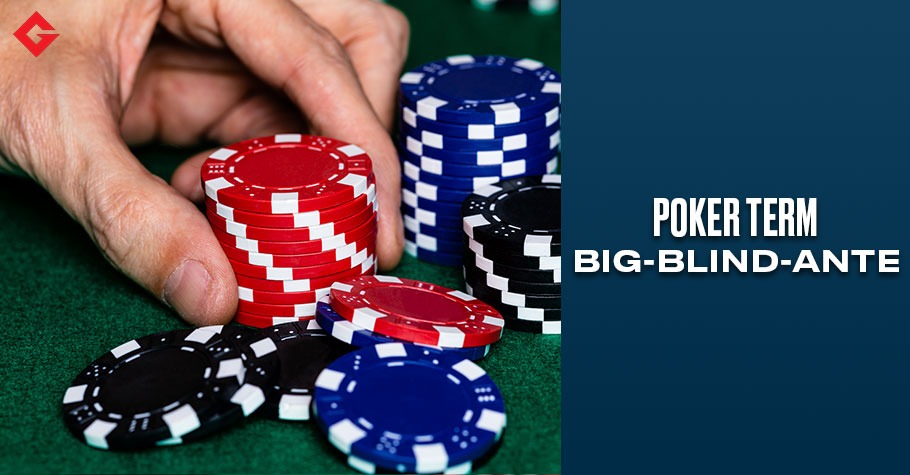 
Whether you have been playing poker for a long time or have just started off in this expansive poker world, you must have come across at least one poker word or term that left you bewildered. Ever happened? We know what that feels like. So to save you from such situations, we bring to you common and uncommon poker terms, with their meanings, usage, and importance.

In this article, we will talk about the term ‘big blind ante.’ You might have come across the two terms ‘big blind’ and ‘ante’ separately, but what is a ‘big blind ante’? Let’s find out.

In a normal Texas Hold’em game, if the table is a 1000/2000 one, the small blind will post 1000 and the big blind will post 2000. Additionally, every player on the table posts ante of 250, as an example. In this case, if the table has nine players, the ante collected would be 2,250. However, if the number of players is five, the ante will be 1,250. So the ante amount varies on the number of players.

There have been mixed reactions from players and poker aficionados to this new concept. While some believe it helps bring more speed and action to the table, some argue it goes against the integrity of the game. The big blind ante format was adopted by the World Series of Poker (WSOP) for the first time in bracelet events at the 2018 WSOP, with a total of 8 of the 78 bracelets awarded in the new format. 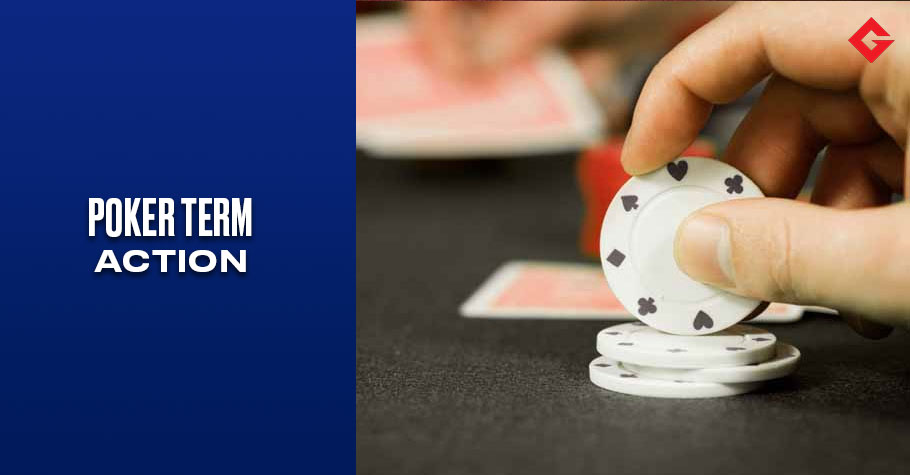 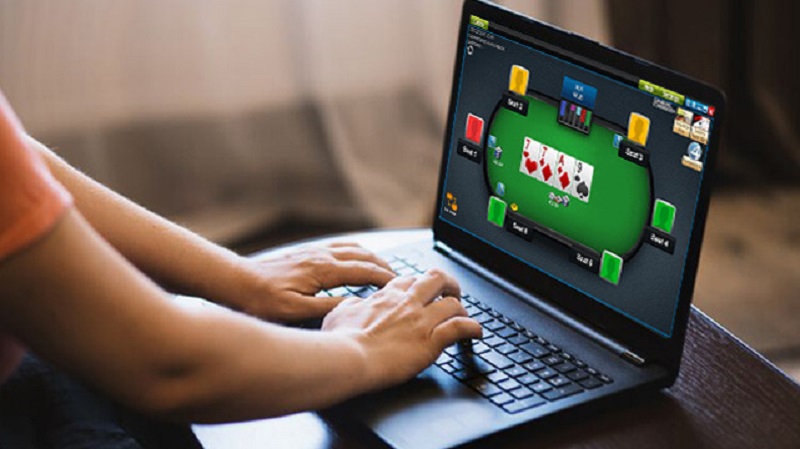