In the past few days, the state of Tamil Nadu reported several deaths due to online gambling. Following these incidents, the government decided to take strong action against online gambling and bring about a regulation in online games.

The recent update on this case is that, last Wednesday, the Tamil Nadu Government told the Madras High Court that it is working on a law to either ban or regulate online gambling, as per the announcement by Tamil Nadu Chief Minister Edappadi K. Palaniswami earlier this month. Sricharan Rangarajan, Additional Advocate General for the state had said that the state government may have to pass an ordinance as the state assembly is not in session.

On Wednesday, the court asked a commitment from the Tamil Nadu government asking the Palaniswami administration to regulate online gambling. The petition, filed by S. Muthukumar, calls for action against online rummy platforms. The petition was heard by a division bench of the Madurai bench, consisting of Justice N. Kirubakaran and Justice B. Pugalendhi.

During the hearing of MuthuKumar’s petition, the court had called for a law prohibiting or regulating online gambling. It had stated that, “Hopes that appropriate, adequate and immediate measures including bringing a legislation to prohibit or regulate Online Gambling would be taken by the Government before the next hearing in order to ensure that no precious life hereinafter will be lost”.

On Thursday, during the hearing of a petition by Mohamed Razvi, that highlighted the endorsements of online gaming platforms by cricketers and celebrities, the court said that, “If you appear as an ambassador on an ad, then people will become victim to online gambling apps”. Razvi’s petition helped gain attention to the multiple suicides in the state, allegedly due to losses by gambling online. Importantly, the petition called for action against numerous cricketers and celebrities including Virat Kohli and Sourav Ganguly, for endorsing such games.

To know more about the ban on online gaming keep reading GutshotMagazine.com. 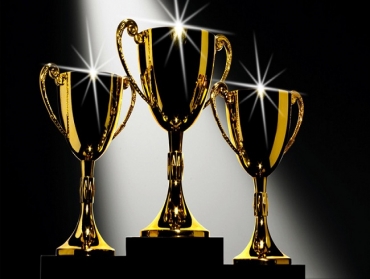