Tracing the rich history of video games is no small feat. With mostly well received reviews from critiques, the Netflix limited series ‘High Score’ is a wonderful stroll down memory lane for all avid gamers. Divided into six episodes, the docuseries features interviews with some of the most well-known game developers and creators of the 20th century. It covers the early video game history, right from the growing popularity of arcade games in the late 1970s to the introduction of the first-person shooter (FPS) game ‘Doom’ in 1993.

The success of the miniseries ‘High Score’ tells us one thing, that nostalgia is an extremely powerful tool when it comes to video games. Super Mario Bros – a game released all the way back in 1985 is still a part of the cultural consciousness in the 21st century. Many video games from the past are an escape to an era which was simplistic yet booming with technology. People still love the video games they played when they were kids as the games have managed to contain the charm of their childhood, acting almost like a time capsule.

Games like Space Invaders, Donkey Kong, Pac-Man, etc. hold a special place in the hearts of many people who have spent their childhoods playing video game for painstakingly long periods. Even with new technologies around, these games have continued to stay relevant and have evolved to adapt to the current trends. 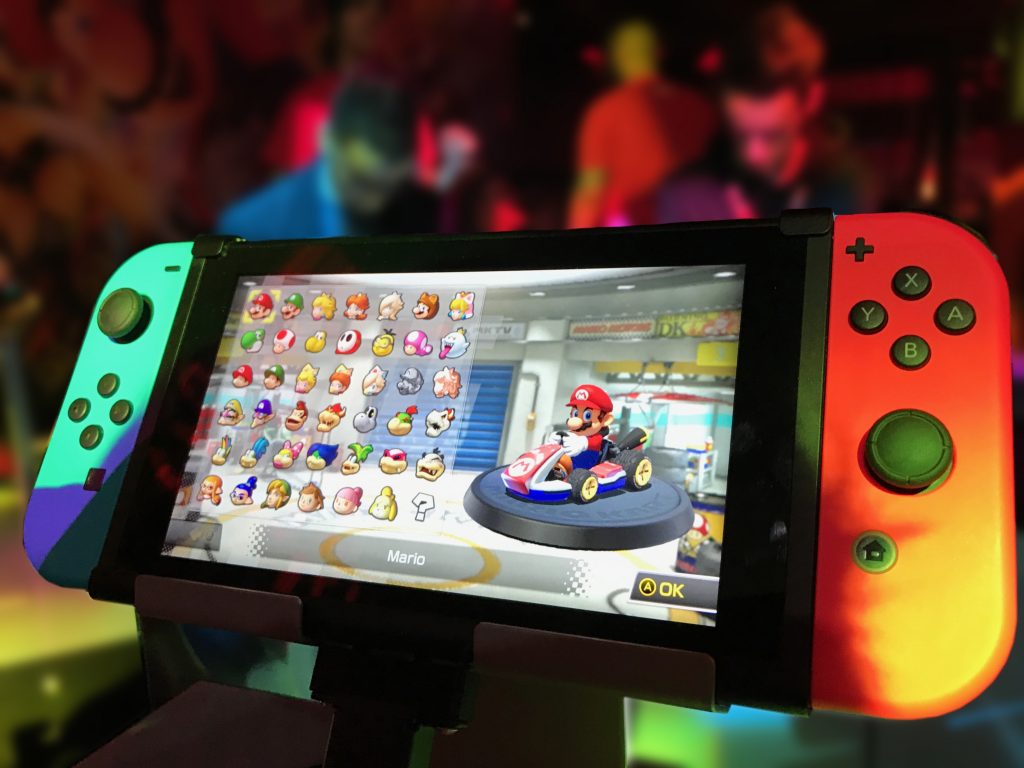 While it covers various big events in the gaming industry from the 1983 video game crash to the console wars between Nintendo and Sega, due to fast paced nature, the series does so in a rush. It still has a long way to go in terms of fully covering the entire history but despite its flaws, High Score is still an enjoyable watch and informative for those who want to dwell in the history of popular video games. 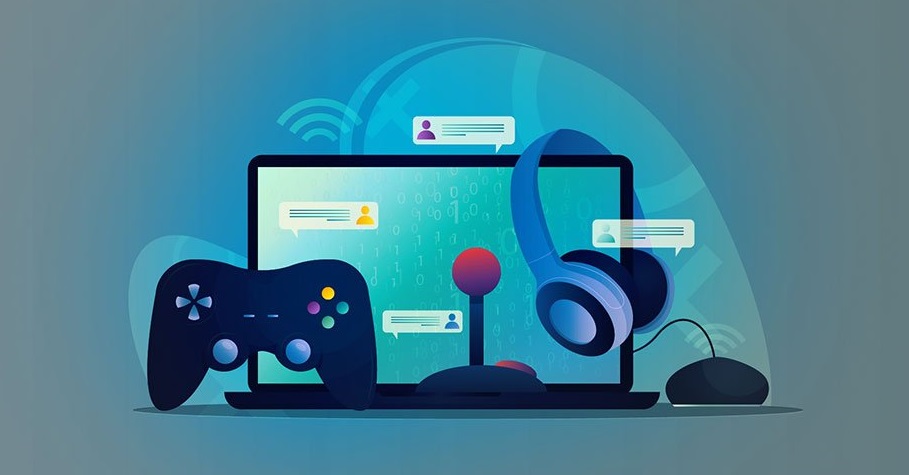 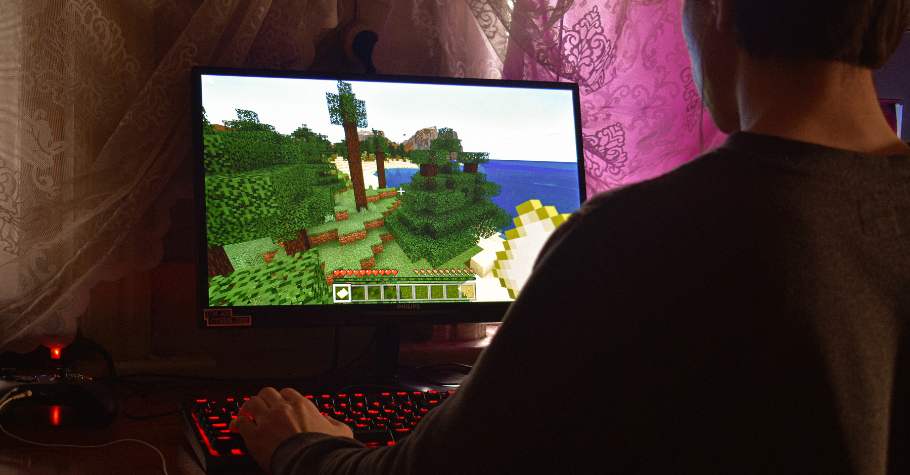