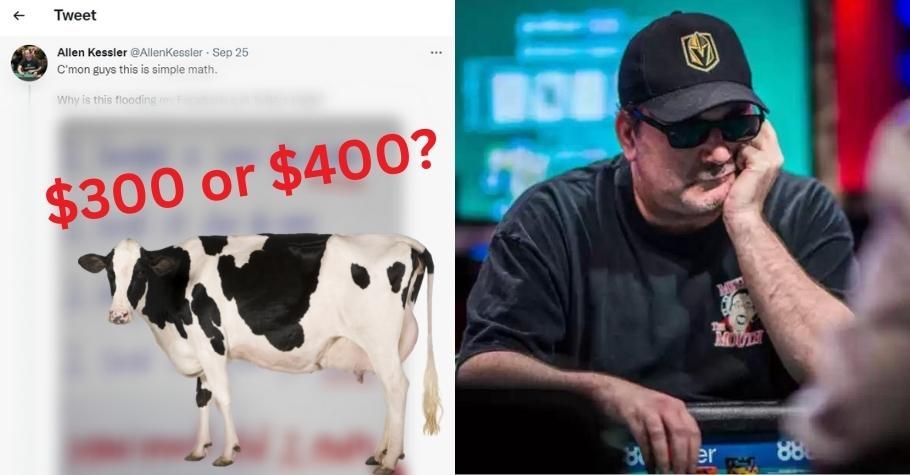 
A couple of days back, poker player Allen Kessler aka ‘The Chainsaw’ took to his Twitter to ask his followers to help him solve a simple math problem. However, despite looking like a relatively easy problem to solve, the poker community is having a tough time agreeing on a solution. Even Mike Matusow was perplexed at the question and took to his Twitter account to share his opinion about it. Many Twitter users also reacted to it, and here’s what we have so far.

If there was ever a time buying and selling a cow mattered, it is now. The math riddle posted by Kessler goes like:

How much did I earn?”

C'mon guys this is simple math.

Thus began the debate of which one was the right answer. Many, even Matusow included, insisted it was $400. While anyone who Googled the answer to the question got an explanation stating that it’s actually $300. Now you can see why something as small as buying and selling a cow, might just end up dividing the poker world.

Matusow was so adamant that the answer was $400, he tweeted that he would be checking himself into rehab ‘for dumbness’ if the answer was anything but that. (A little extreme but okay.)

If it’s anything but 400 I’m checking myself into rehab! For dumbness https://t.co/Oo9noOO9F8

However, even after a day Matusow couldn’t give it a rest and sent out another tweet stating, “Google says I’m an idiot but I’ll die on the stake and say they want you to think it’s 300 but it’s not fuck google its 400” (sic). This was after he read what Google had to say about it.

Google says I’m an idiot but I’ll die on the stake and say they want you to think it’s 300 but it’s not fuck google its 400 https://t.co/C8vsOrtyYW

It wasn’t just Matusow who was invested in it. Other users and poker players were also arguing amongst themselves regarding the correct answer. Poker enthusiast Vincent Robinson replied to Matusow’s tweet saying that he was sure that $400 was 100% correct.

Another user called Timothy Graham also agreed it was $400.

Some sided with Google and insisted that the answer was $300. With one user called ScoJoHoops tweeting a screenshot of the Google answer.

Think the key to this is SAME cow, two separate transactions that can't be done at once. Poker players out there think of it in terms of playing 2 different cash table sessions in the same day or back to back days. It's not all lumped together, I'm still on +300.

Only women can give birth and the fucking answer is $400

This one math problem has the entire poker community divided and looks like it will go on for some time. Just like ‘The Dress’ dilemma (blue/black or gold/white) that made folks on social media go nuts, the $400 or $300 solution could be the next big problem due to which the poker world remains fazed by. 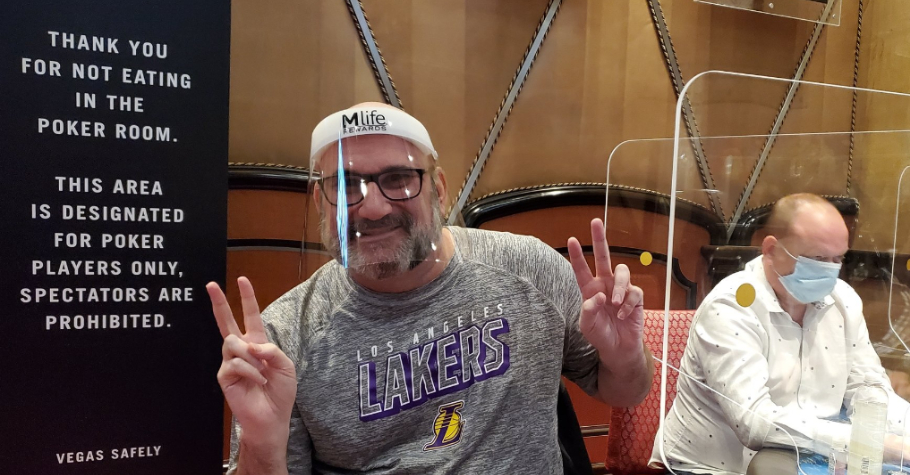 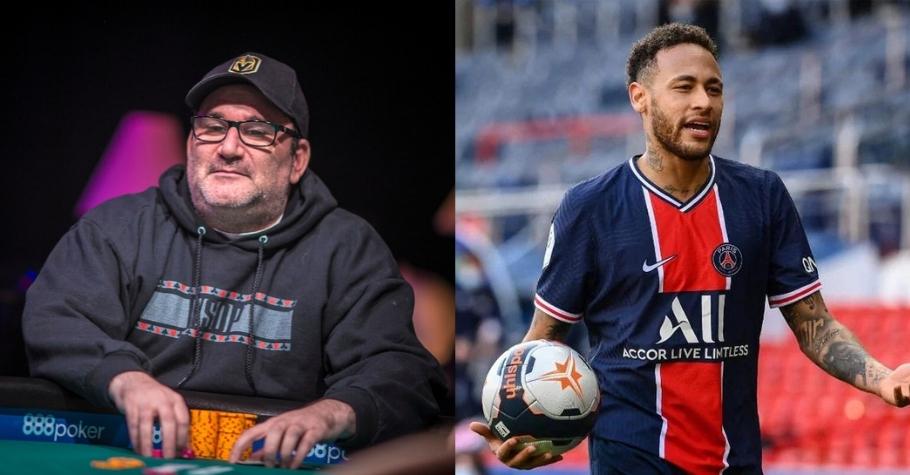 Mike Matusow Does Not Know Who Neymar Jr. Is? 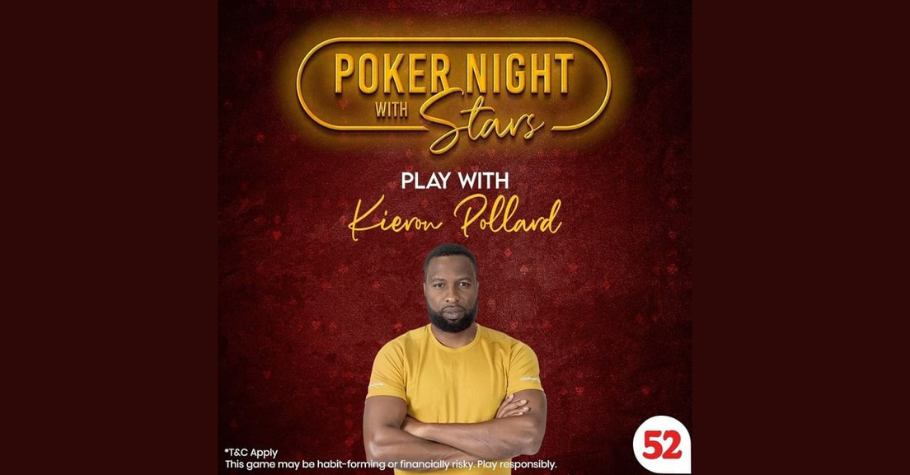