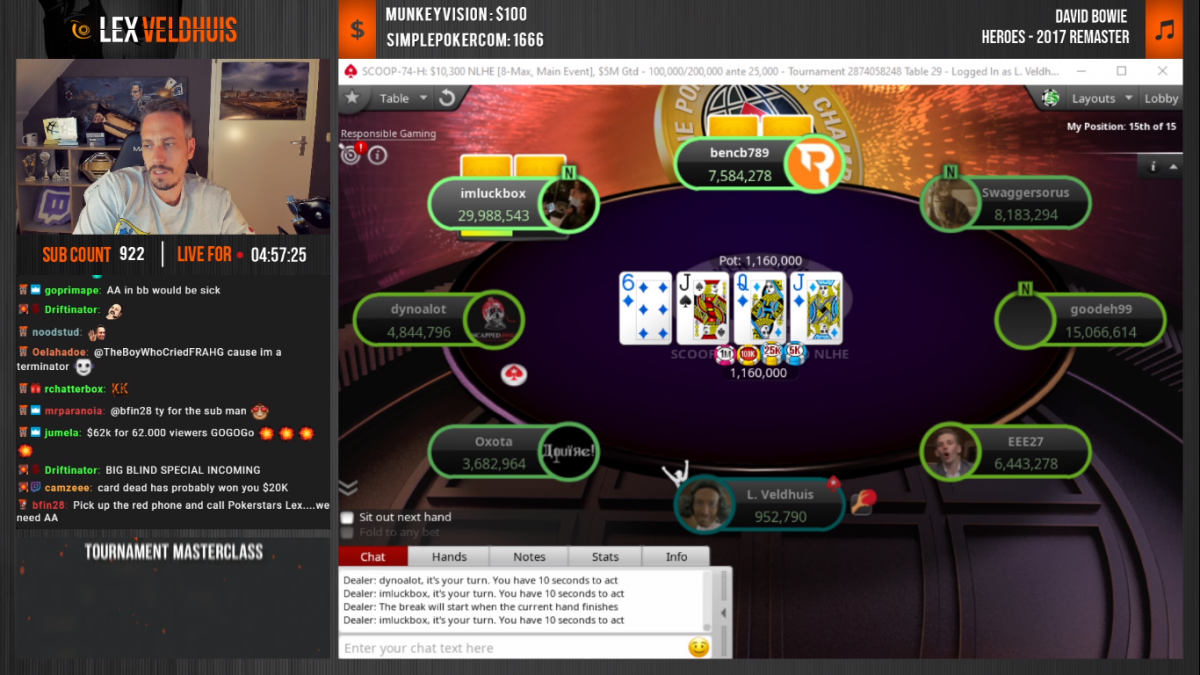 
Poker players around the globe are thrilled by the number of tournaments across the leading online poker rooms, fans and players glued to their screens, watching the action. The highly exciting Spring Championship of Online Poker (SCOOP) Main Event was underway and PokerStars ambassador Lex Veldhuis ran deep, finishing in 15th place for $62,620. Well, the story continues…

The Dutch poker pro Veldhuis drew inspiration from Bertrand Grospillier and is now well-known for his Twitch channel streaming high/mid stakes tournaments on PokerStars. And recently, the star broke the 50,000-viewership mark on his Twitch channel just as he reached the final table of $10,300 buy-in SCOOP Main Event on Tuesday.

What. A. Night.@LexVeldhuis and @spraggy not only broke Twitch Poker records with a staggering 58,799 viewers, but Lex's stream then became the no.1 ranked channel on all of @Twitch.

Veldhuis’ channel was the highest watched on the entire Twitch platform with 58,799 viewers at once, setting a record for concurrent viewers of any Twitch poker stream. Even though he busted early while on stream, his channel still had more than 10K viewers. On Day 3 of the SCOOP ME, Lex knocked out his fellow streamer Ben Spragg aka ‘Spraggy’ with pocket rockets who finished in the 30th place for $41K.

You're such a champ mate. Thank you so much and that's the worst I've ever felt winning a hand. https://t.co/v9lRUEWnup

Lex said to PokerStarsBlog, “I think words fall short of what tonight’s session was. I broke the world record for the number of viewers for Twitch Poker with 58,799. I live in a town with only 48,000 or so people who live here. That’s crazy. When I saw the viewer amount, I couldn’t believe it. I was ranked no.1 on Twitch out of 125,000 live streams. It’s overwhelming how crazy that is. It feels like such a milestone.”

The elated Veldhuis further expressed, “It was a super hard struggle. I was card dead, but in the end, I’m super happy. I finished 14 spots away from $1M which always hurts, but the overwhelming thing to take away from today is the Twitch record and the support I received from everybody, the subs, good friends, family, everybody was sweating it so hard. All the messages I got after, it’s an insanely nice bonus.” 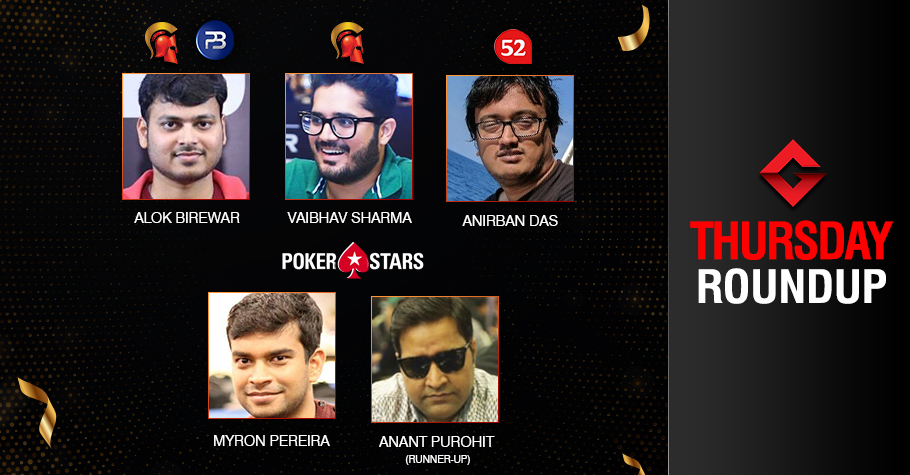 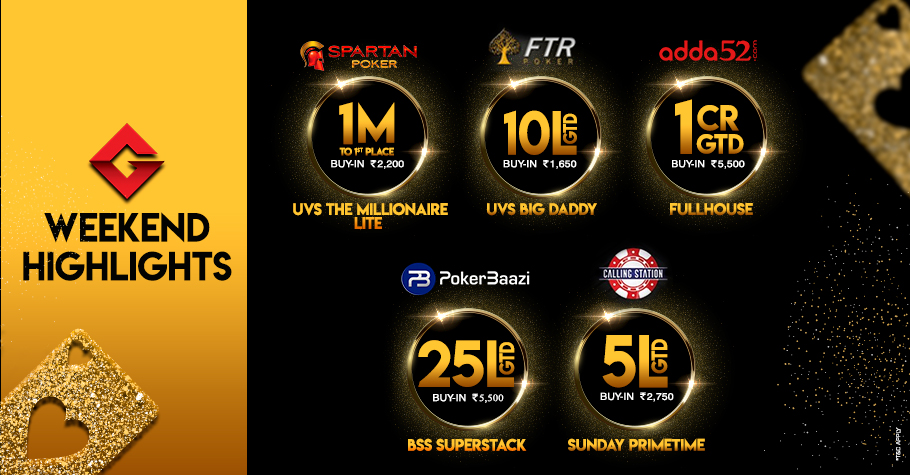 Begin your week with these five major events! 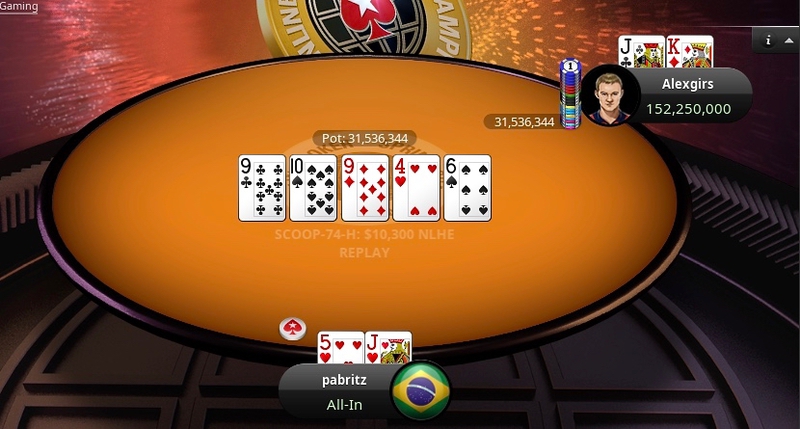