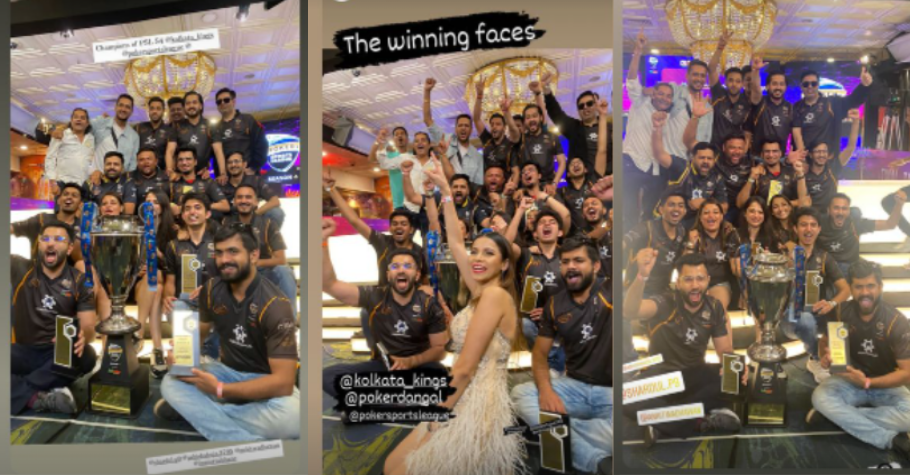 
The fourth season of India’s only poker league, Poker Sports League (PSL) came to a dazzling end last night at the Deltin Royale in Goa. And believe us, it was one hell of a night. The final table of the Main Event MTT was held yesterday, with all six teams competing for the ultimate PSL throne. Finally, pro Ashish Ahuja along with team captain Shardul Parthasarathi and Ankit Wadhawan won the title and trophy for their team Kolkata Kings.

The Kolkata team held a chip lead on the final table (FT) right from the start. Ahuja played consistently well on the FT and maintained the chip lead throughout the game. He scored the first elimination on the FT by sending off the Gujarat Falcons’ captain Romit Advani, thus sending the Gujarat team out of the competition.

After the Delhi Czars team was eliminated by Mumbai Anchors, the Kolkata team scored its second elimination by busting Laksh Pal Singh of the Mumbai Anchors and thereby gained a 5:1 chip lead. Eventually, after the Goan Nuts were busted, Kolkata Kings and defending champions, Deccan Aces were set for a heads-up.

We asked Ahuja to comment on his team’s victory and the pro says, “I would like to give credit to the entire team as everyone scored points in the virtual as well as live format which gave us a healthy chip advantage over all the teams in the grand finale.” About the heads up match with Deccan Aces, the lawyer turned poker pro says, “Heads up with Deccan Aces was pretty exciting. We had a healthy 2.5:1 chip lead over Deccan when the heads up began. We utilised our chip lead and put max pressure and eventually took it down.”

During the final hand, Ahuja, who was accompanied by Final Table Series (FTS) 3.0 champion Ankit Wadhawan and captain Parthasarathi, held 9d, 9c. Deccan Aces, represented by Vaibhav Sharma, Mithun Mahesh and Rajat Sharma held Qd, 8d. Both teams shoved all-in, and the board opened 5h, 3c, 7s, 8h, Ks. Kolkata Kings had a higher pair with their pocket nines to win the hand and the league, while the Deccan Aces finished at the runner-up spot.

The award ceremony followed, wherein all the winners of the various tournaments were felicitated. Captain Kunal Patni and his team received the runner-up trophy.

Here’s a photo gallery of the PSL 4 award ceremony: 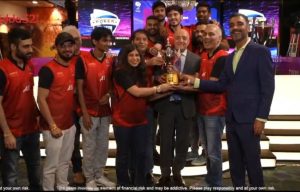 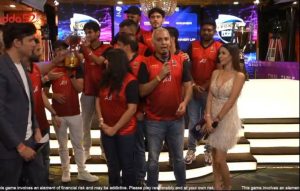 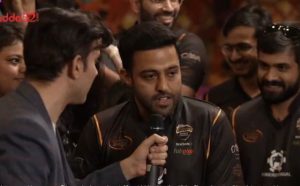 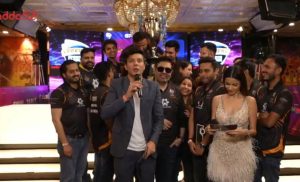 Arjun Singh receiving his Player of the Series trophy 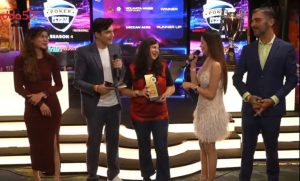 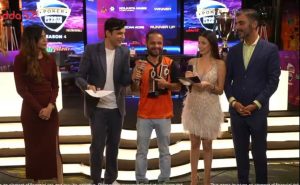 Arjun Singh won his ‘Player of the Series’ award 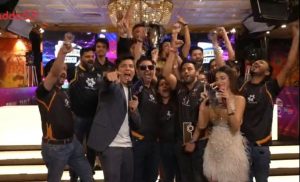 Patni congratulated all the winners and gave a shout out to his team in his speech. He specifically mentioned and complimented the qualifiers of the season who played exceptionally well and said they would be leading players someday. The Adda52 Game Ambassador further went on to say, “To be very frank, from the time teams were selected, everyone believed Kolkata Kings to be the weakest team on paper. But they played consistently well, both online and live, throughout the league. They deserve every bit of the victory.” On being asked why everyone believed Kolkata to be a weak team, Patni says, “We all thought their qualifiers were the weakest but obviously we were proven wrong.”

Talking about his team’s victory, Karan Gandhi, owner of the Kolkata team said, “It’s a wonderful feeling that the team has taken it down. The team took a lot of effort and as Kunal Patni pointed out, there are a lot of newcomers, and I am happy that each of them performed well.” 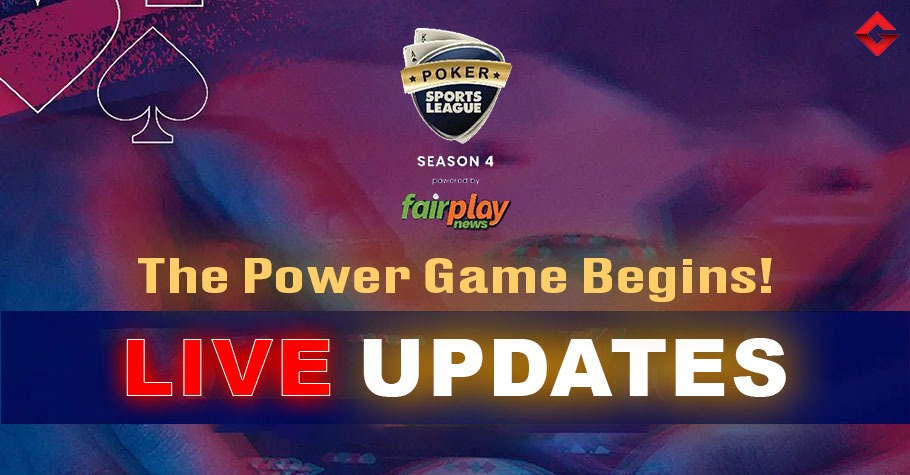 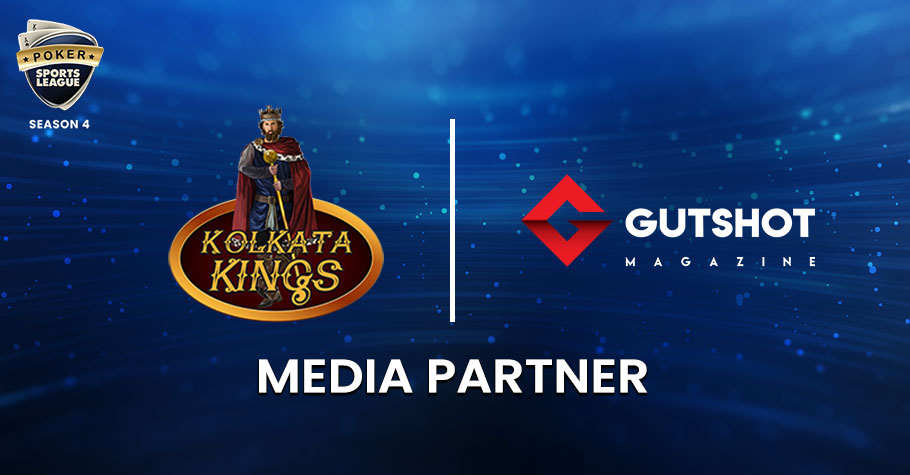 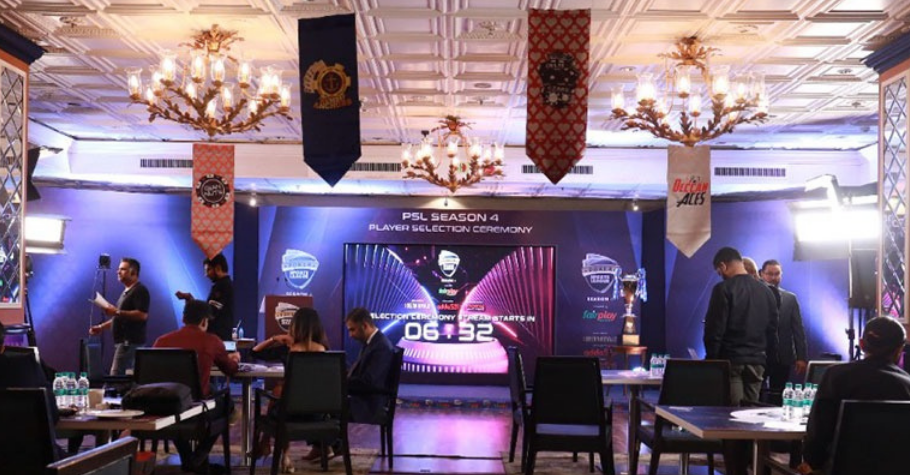